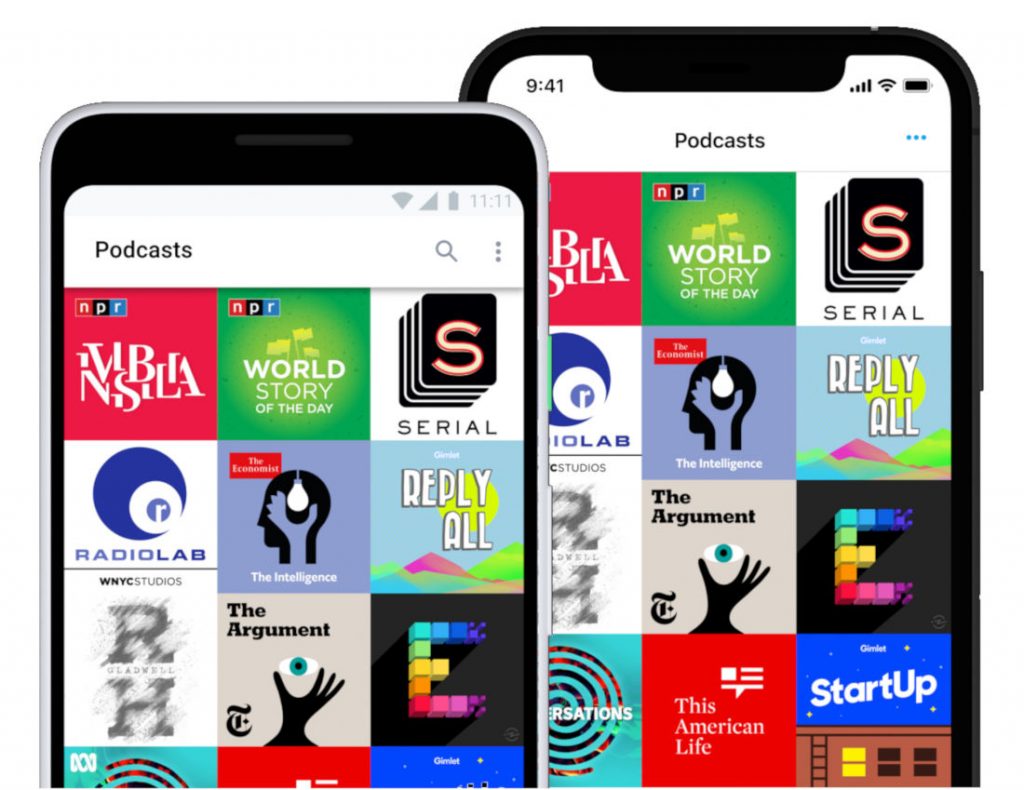 Popular podcast app Pocket Casts is now available for free, down from $3.99 (Rs. 99 in India) since the launch back in 2010. Every feature previously in the paid version is in the free version, said that company. It has also introduced new optional Pocket Casts Plus subscription at $1.17/month or $11.79/year, if you want additional features such as new themes, icons and option import your own audio files by uploading them to the Pocket Casts cloud so that you can access them across all the devices. 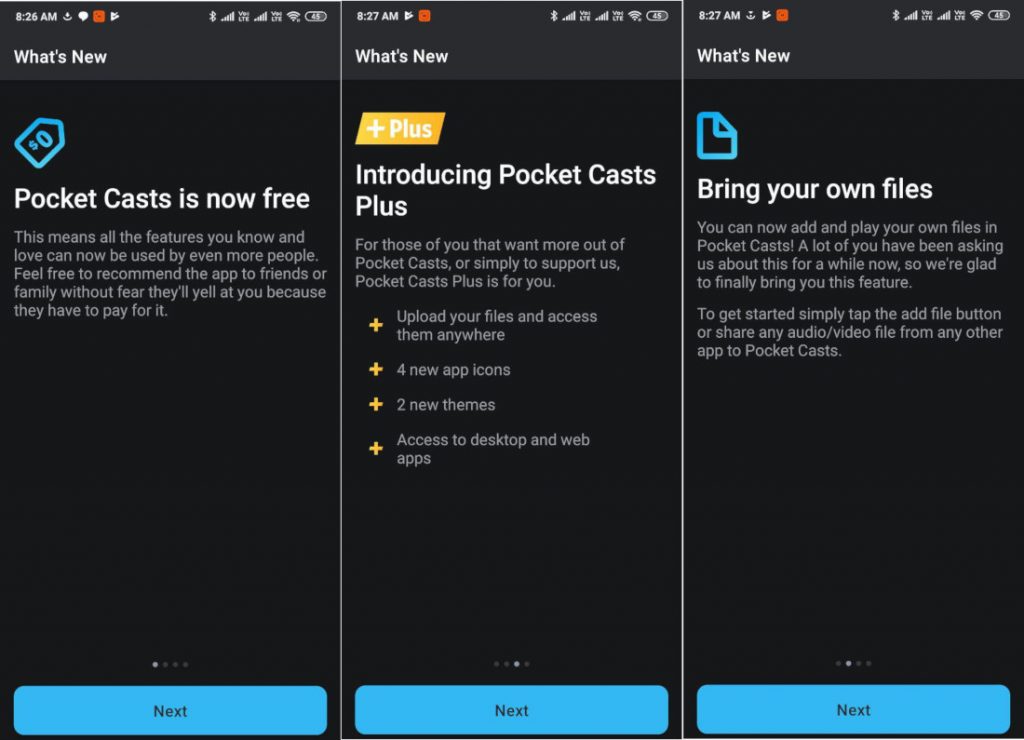 Last year the app got acquired by podcast publishers: NPR, WNYC Studios, WBEZ Chicago / This American Life. With the backing of the partners, they were able to offer the app for free, said the company. It assured that it won’t be selling or sharing users’ data with third parties, and its privacy policy remains unchanged.

The app has been updated to version 7.5, which brings improved account control. You can now do things like change your email and password inside the app, without having to go to the web. As usual, it also gets performance enhancements and fixes.

If you’ve ever paid for the web app, which costed $9 earlier, you have 3 years of Pocket Casts Plus for free, but those who paid for Android and iOS apps, don’t get anything. 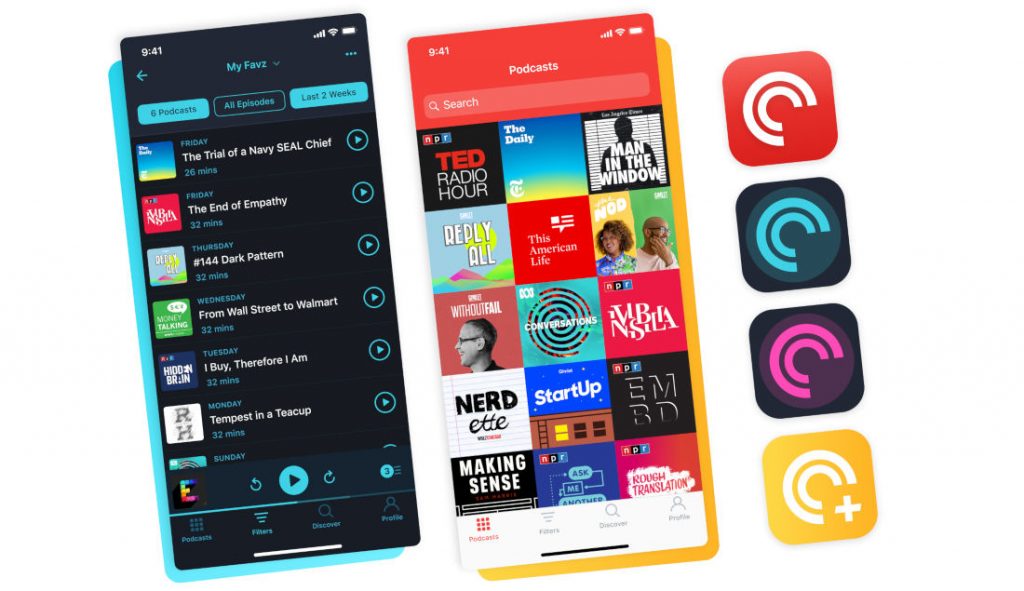