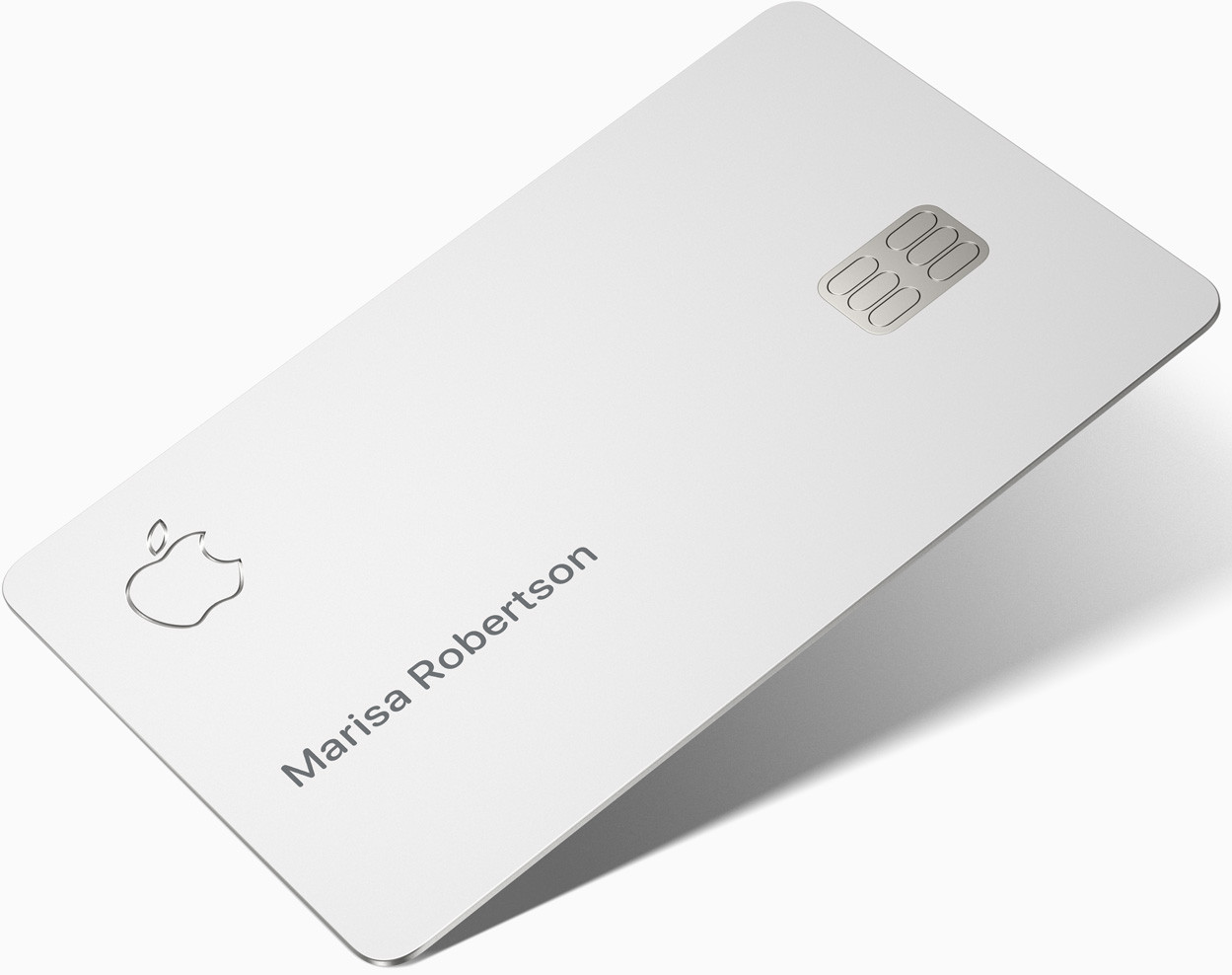 Apple Card is now rolling to all users in the US and users can apply for the credit card starting today. Along with the roll out, Apple is also extending 3 per cent Daily Cash to more merchants and apps like Uber and Uber Eats. Users will receive 3 per cent Daily Cash when they use Apple Card with Apple Pay for Uber and Uber Eats. Apple says that it will continue to add more popular merchants and apps in the coming months. 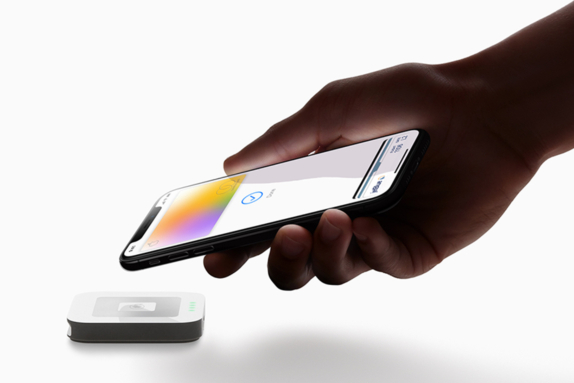 Apple has partnered with Goldman Sachs and Mastercard to provide the support of an issuing bank and global payments network. When a user signs up for Apple Card, the information is sent to Goldman Sachs and the approval/denial status is intimated to the user in less than a minute. Once the card is approved, it will show up on the user’s Apple wallet instantly. Users can also request for a physical titanium Apple Card which will be delivered through mail later.

To recall, there are no fees associated with Apple Card like no annual, late, international or over-the-limit fees and there is no card number, CVV security code, expiration date or signature on the card.

We’re thrilled with the overwhelming interest in Apple Card and its positive reception. Customers have told us they love Apple Card’s simplicity and how it gives them a better view of their spending.