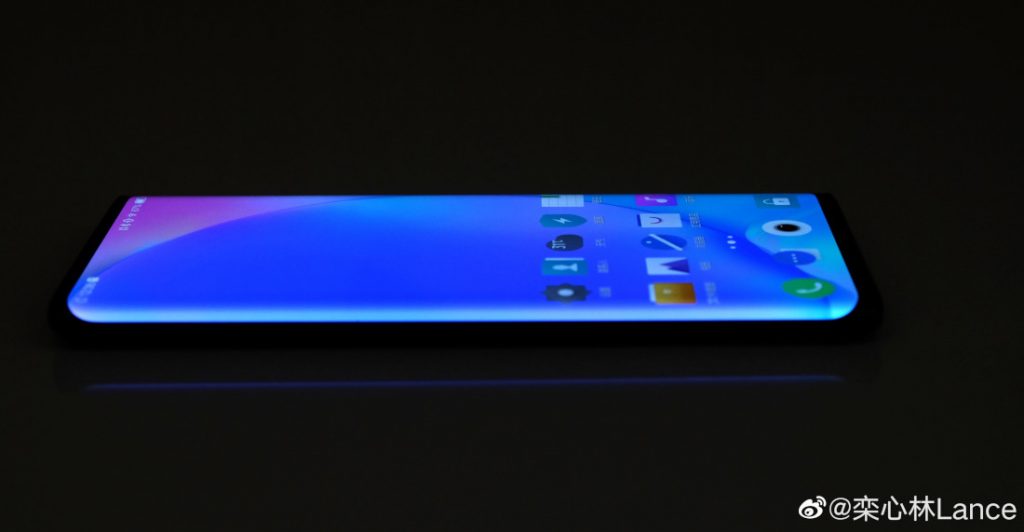 After posting sketches of the upcoming NEX smartphone, Vivo general manager has now posted the first official image of the phone that shows the phone’s ‘waterfall screen’ which is curved on the sides. This shows minimal bezels and no-notch screen, so it is not clear if the phone has a pop-up front camera since under display camera tech might not be ready yet. 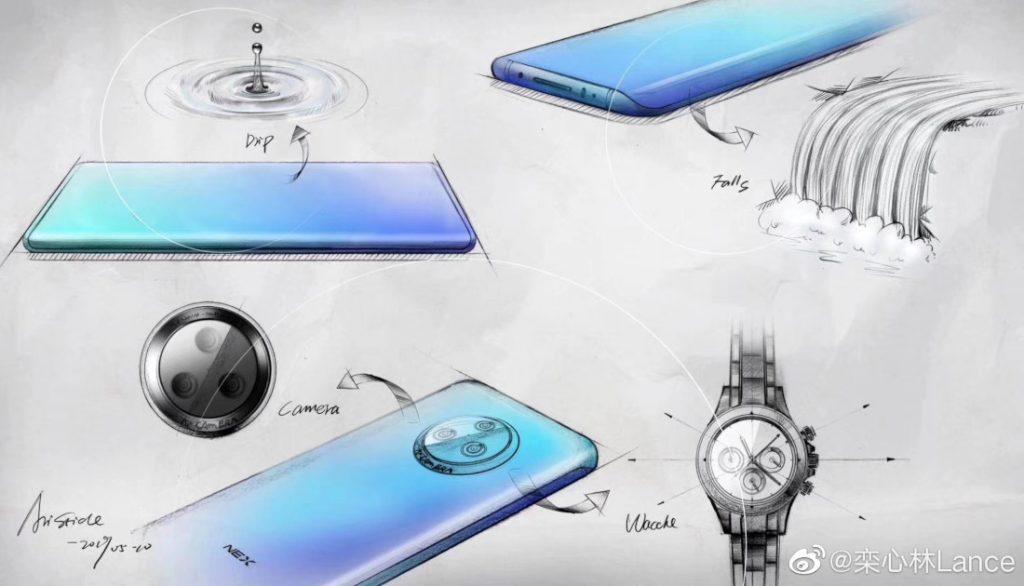 He also confirmed 5G support for the phone via a screenshot that showed 5G logo, so it will likely be powered by Snapdragon 855 Plus SoC combined with Qualcomm’s X50 modem for 5G connectivity.

Last month OPPO showed off the images of its upcoming bezel-less smartphone prototype with ‘Waterfall Screen’ technology, which could debut OPPO Find X second-generation. We can expect more details about this at the IFA 2019 next month.