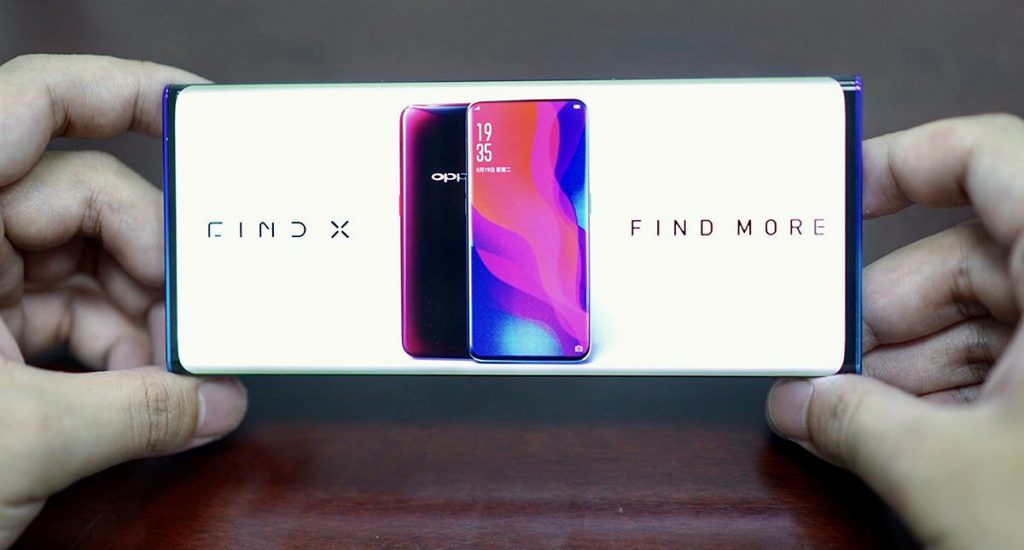 Last month OPPO teased  its Under-Screen Camera technology for its smartphones,  and it was introduced officially few weeks back. Today the company has shared images of its upcoming bezel-less smartphone prototype, which it calls ‘Waterfall Screen’ technology. 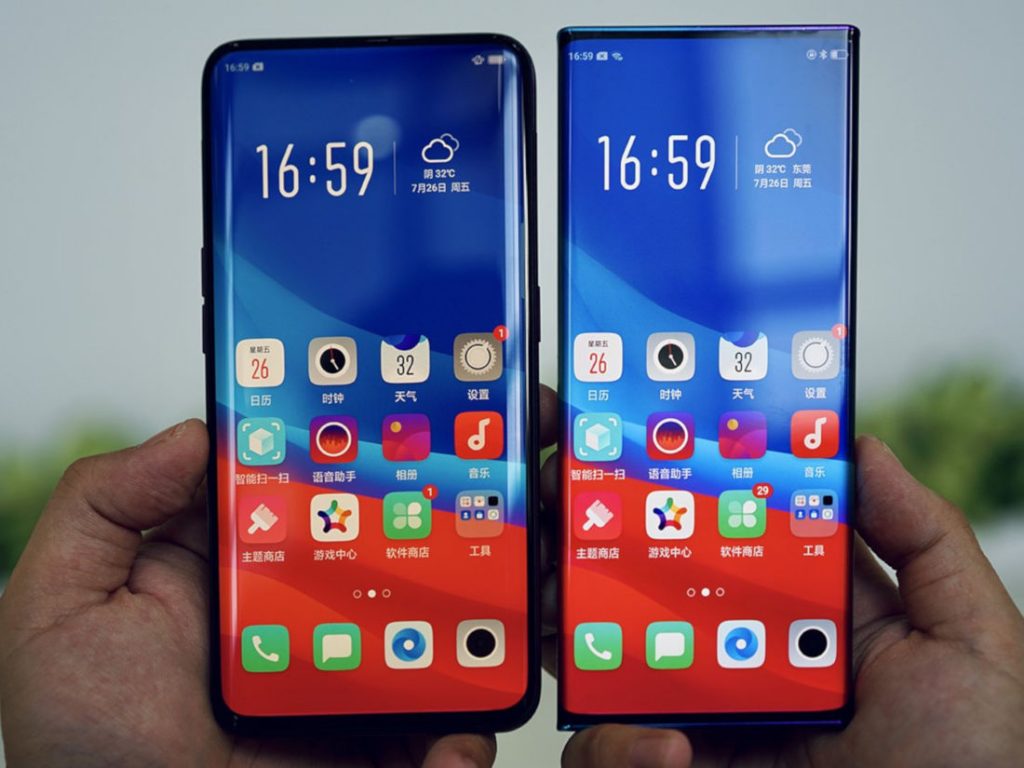 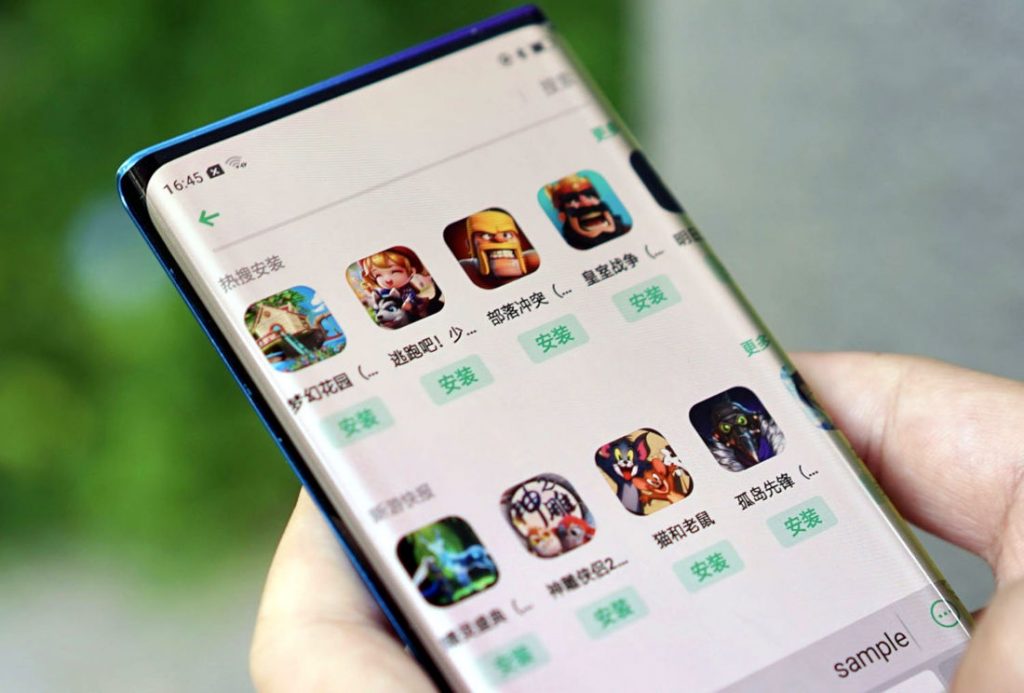 The prototype doesn’t have a front camera, but the final version will likely feature OPPO’s Under-Screen Camera technology.

Hope we can hear more details about this at the IFA in September since the company showcased its under-screen front camera tech at the MWC Shanghai event last month, soon after the teaser.

It is expected to launch as OPPO Find X second-generation sometime in 2020.