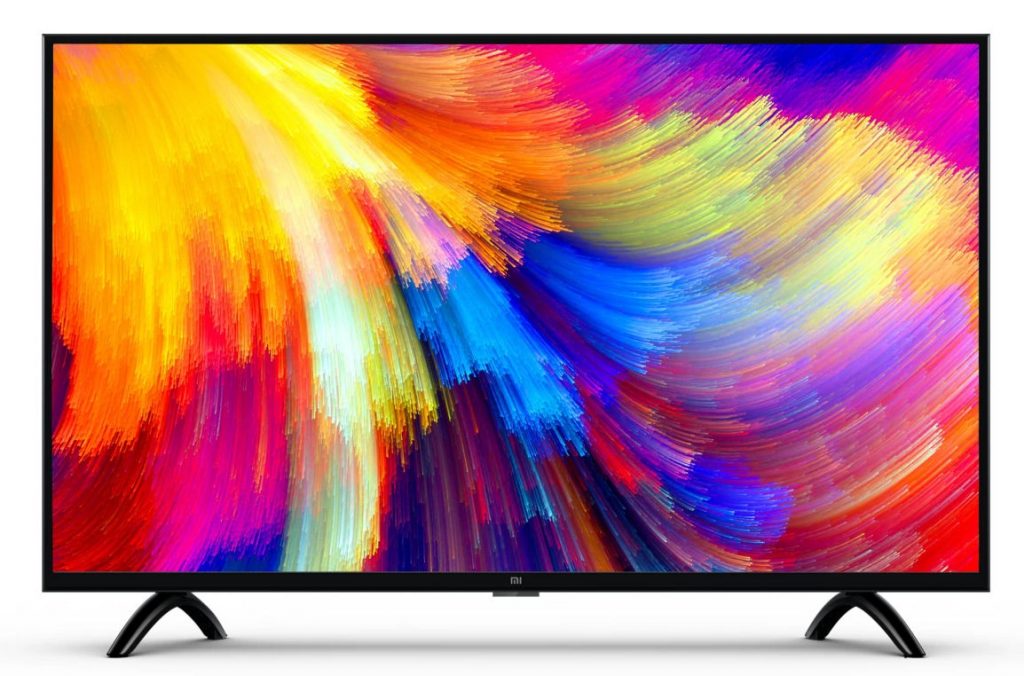 The company said that it took time since it was working on new products and continue R&D efforts. This also involves risk of bricking when updating ROM based on Android 6.0 to the latest one, if electricity goes off during update process. Also the company added that Amlogic chip needed extended engineering work to support new Android TV images which are 7 or above.

This also includes Android TV adding Play Store, built-in Chromecast support and Google Assistant, but Google Assistant won’t work directly on these Mi TV 4A series TVs as these TVs don’t support BLE and hence no voice remote support directly, but you can use your Android phones or Google Home devices to play movies etc over Chromecast protocol.

The Mi TV Early Access Program for Mi TV 4A 32″ and 43″ models are open, and you can join by filling the form here. 50 Active Mi Fans will be selected on July 20th.