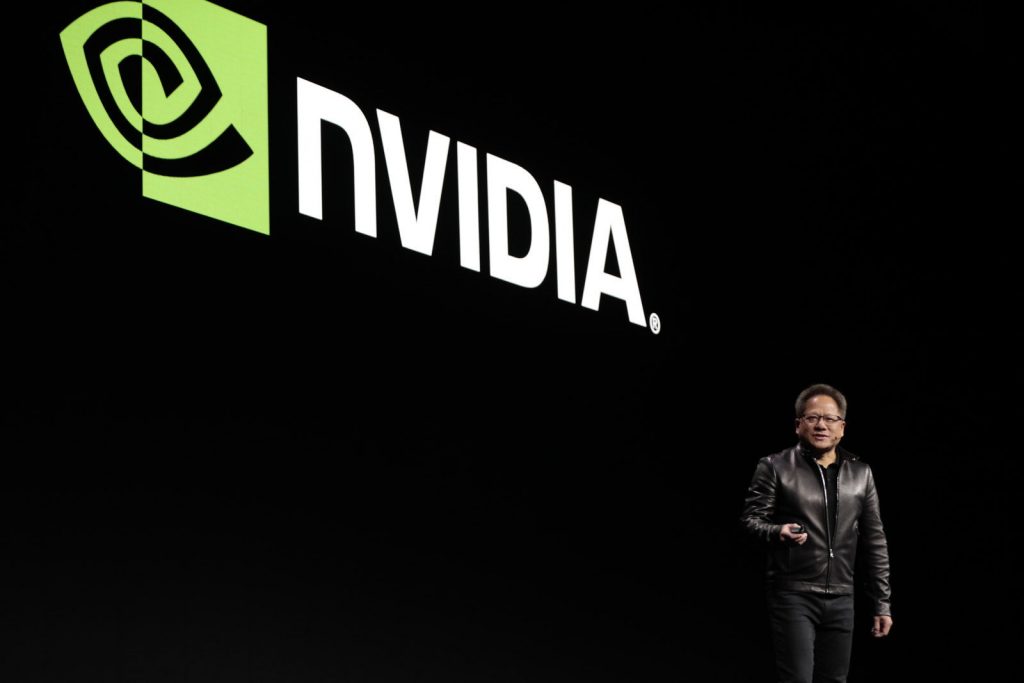 Last year IBM had signed an agreement with Samsung to use its 7 nm fabrication process for its next-gen processors for IBM Power Systems, IBM z, and LinuxONE systems.

Samsung started mass production of EUV-based 7nm LPP process back in October last year, and said that by 2020, it expects to secure additional capacity with a new EUV line for customers who need high-volume manufacturing for next-generation chip designs. The company already said that initial investment in the new EUV line is expected reach US$ 6 billion by 2020.

We can expect new NVIDIA GPUs based on Samsung’s 7nm EUV process sometime in 2020.