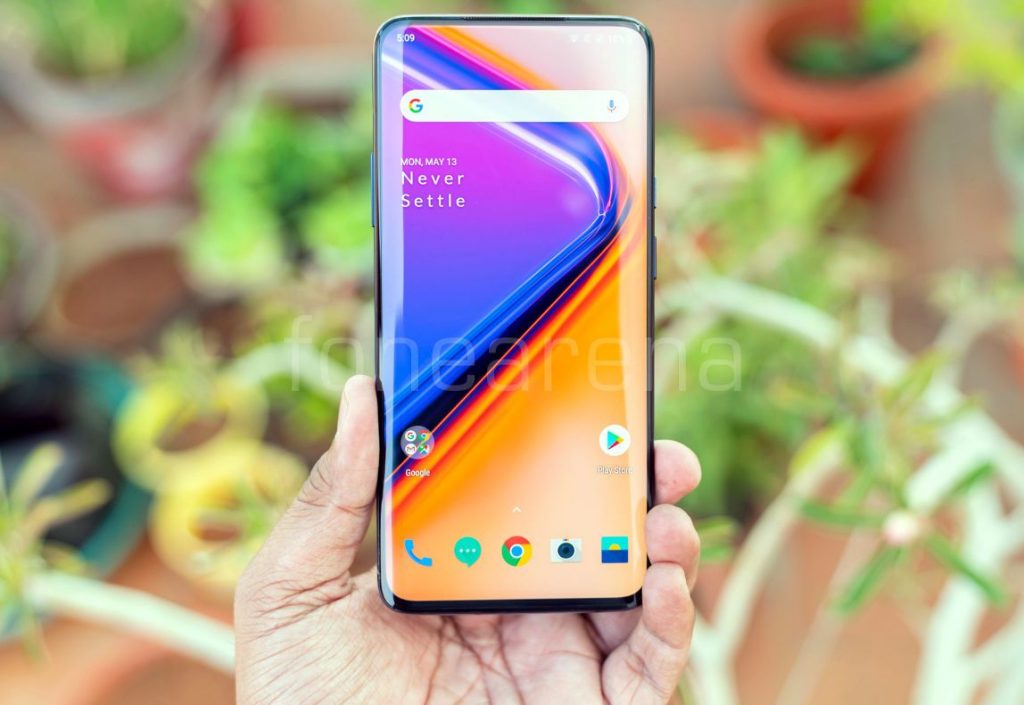 OnePlus has started rolling out OxygenOS 9.5.7 for the OnePlus 7 Pro. The update is mainly focussed on improvements to the rear camera and the changelog includes a bunch of changes like improved overall contrast and color performance, improved white balance consistency, improved accuracy of autofocusing and more. 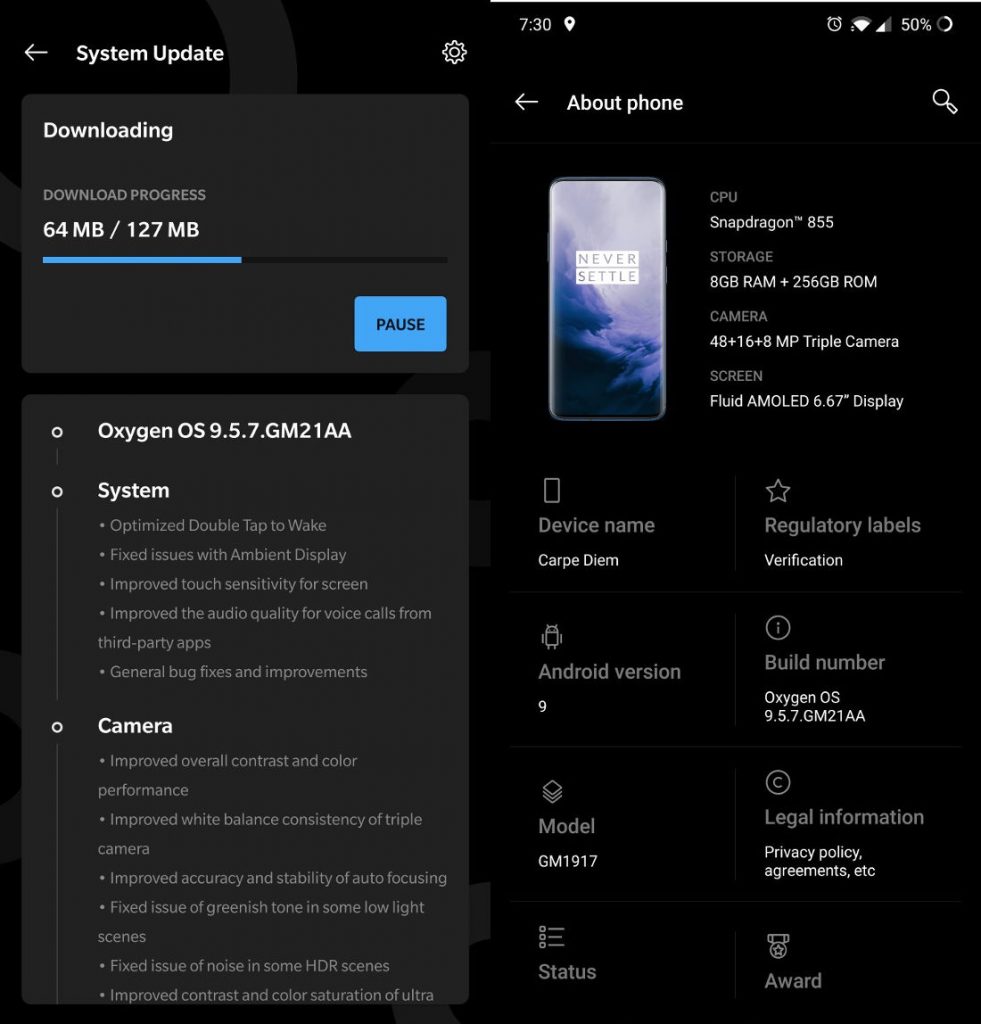 OxygenOS 9.5.7 update weighs 127MB in size and also includes System improvements like optimization in Double Tap to Wake, fixed issues with Ambient display, improved the audio quality for voice calls from third-party apps and improved touch sensitivity for the screen.

OnePlus says that this OTA will have a staged roll out and will be received by a limited number of users today. It will have a broader roll out in a few days after making sure there are no critical bugs. Check out the change log below.