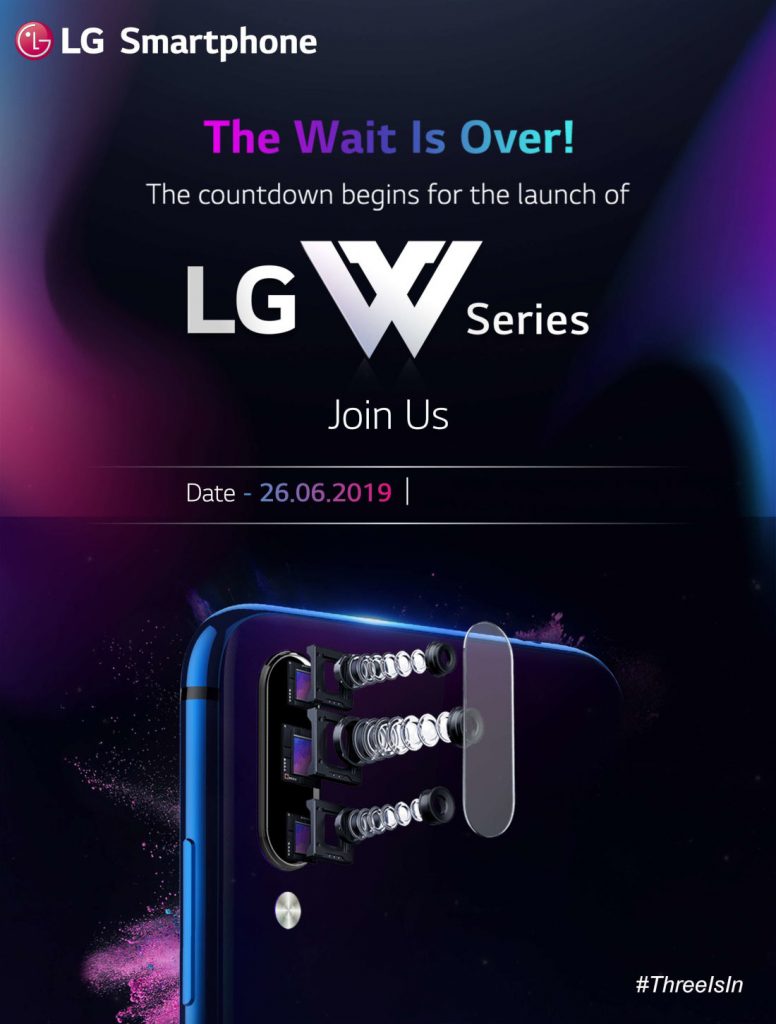 Update: June 21 — LG has sent out invites for the launch of the phone on June 26th on Amazon.in. The company recently confirmed 2GHz Octa-Core 12nm SoC, which should be Helio P22. Google Play Developer console confirmed 6.2-inch HD+ (720 x 1500 pixels) display, Android Pie and 3GB of RAM and the name of the phone as W10. However, Amazon has confirmed that it will launch LG W30 smartphone.

Earlier: LG Electronics has been dormant for quite some time in the budget and mid-range smartphone market in India. But, it seems to change soon as LG and Amazon have posted teaser regarding the launch of new LG W-series smartphone and is expected to take directly on Samsung’s ‘M’ series smartphones.

Amazon India has posted a teaser of a new upcoming LG smartphone under ‘Amazon Specials’ section. The teaser image says “W FOR THE WIN, Coming Soon” along with some key features of the smartphone. 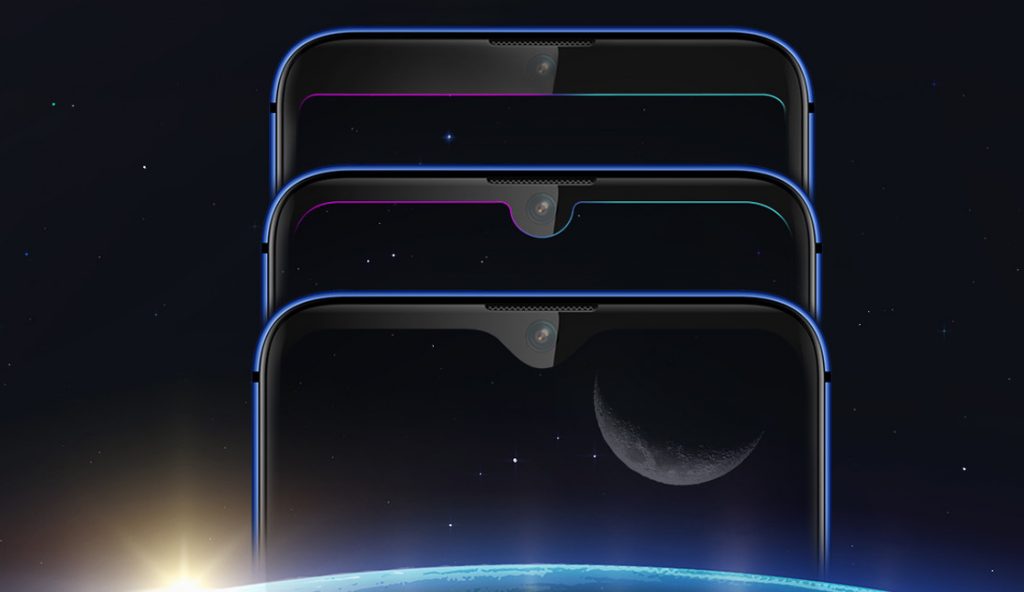 LG ‘W’ series smartphone will come with a notch display and the company says that the notches can be customized on display according to the user’s preference. It will sport AI-enabled triple rear cameras with various modes like normal, front camera selfie, portrait, night mode, wide angle, bokeh and more. The triple rear camera setup is likely to be a combination of a regular lens, wide angle lens and a lens for capturing portrait mode photos. 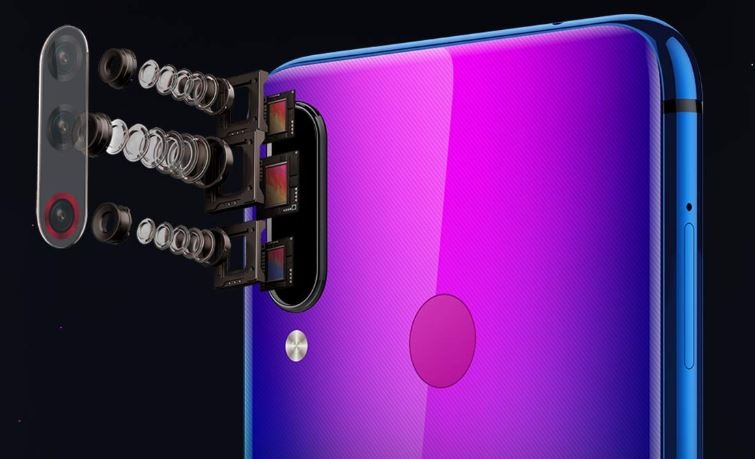 The teaser page on Amazon also has camera samples taken with the triple rear camera i.e., wide-angle shot, low light picture and portrait mode photos. The smartphone will sport a gradient back and come in three colors- black, blue and green. 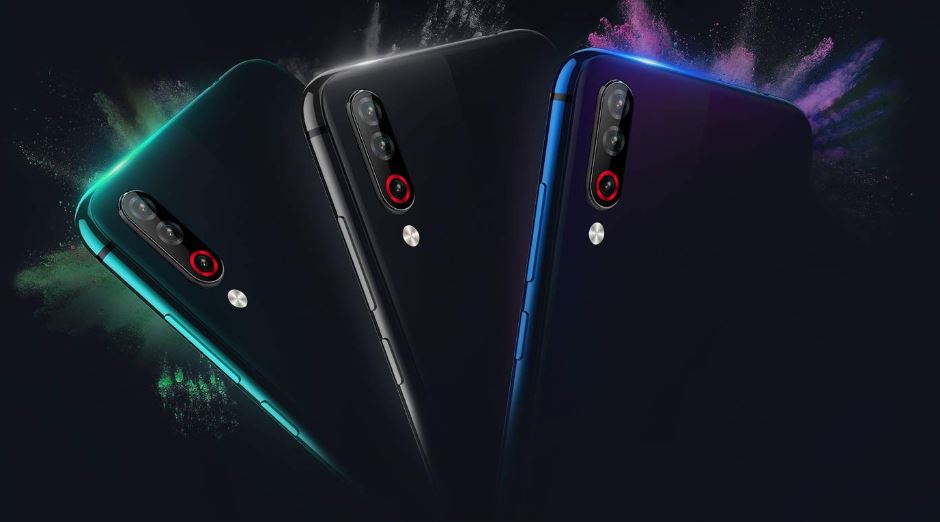 Lastly, the teaser also reveals that this smartphone will come in a “Pocket Worthy-Price Tag” which indicates that LG might price it aggressively in the Indian market.

The ‘Notify Me’ page has gone live on Amazon.in, and there is no release date available yet. We will update the post once we have more information.