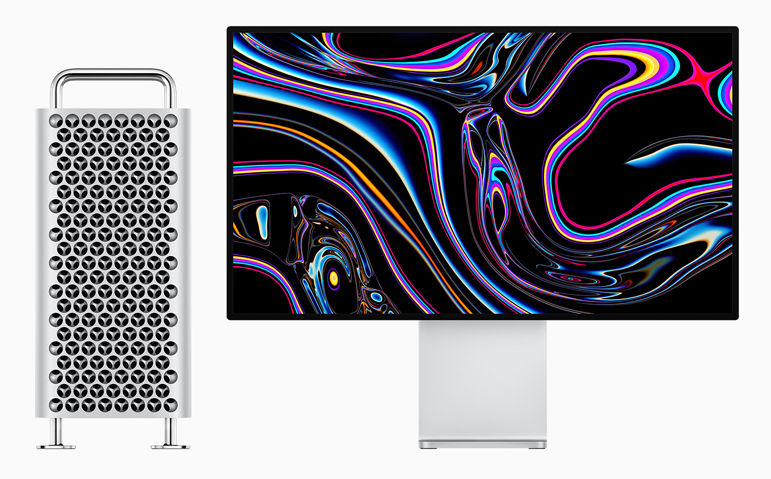 After the confirmation last year, Apple at the WWDC 2019 introduced its redesigned Mac Pro that promises maximum performance, expansion and configurability. It features workstation-class Xeon processors up to 28 cores, a high-performance memory system with a massive 1.5TB capacity, eight PCIe expansion slots and world’s most powerful graphics architecture that lets you add two MPX Modules.

It features Thunderbolt integration and over 500W of power, both firsts for any graphics card. The new Mac Pro has a state-of-the-art thermal architecture to allow the processor to run fully unconstrained all the time, says the company. 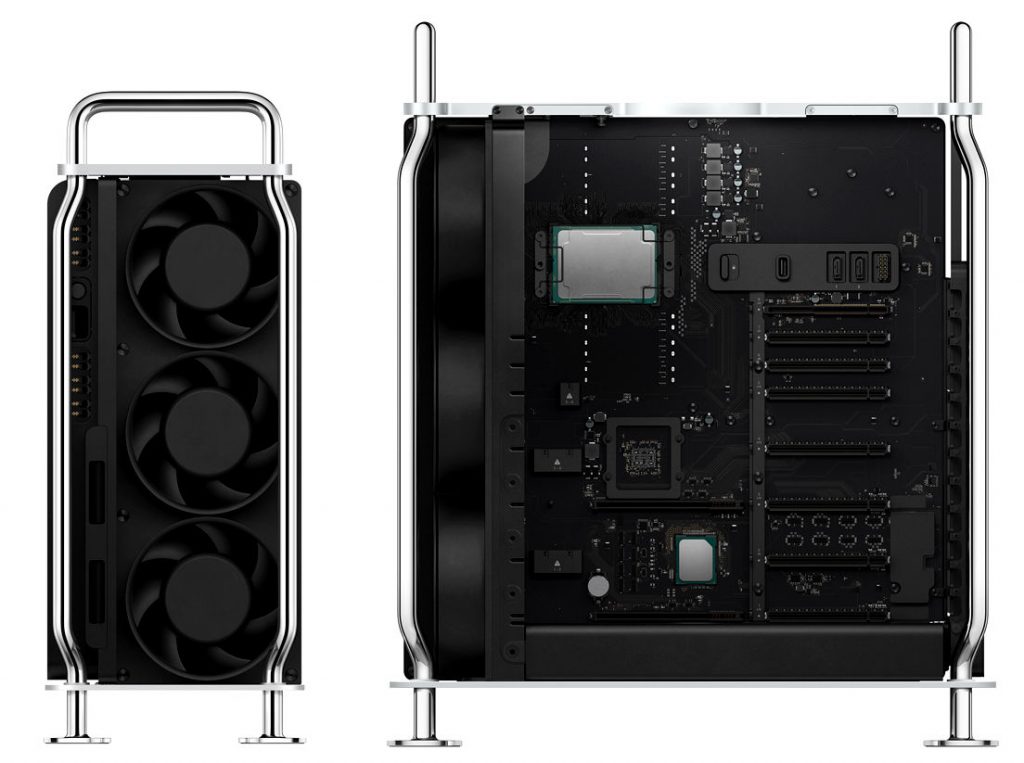 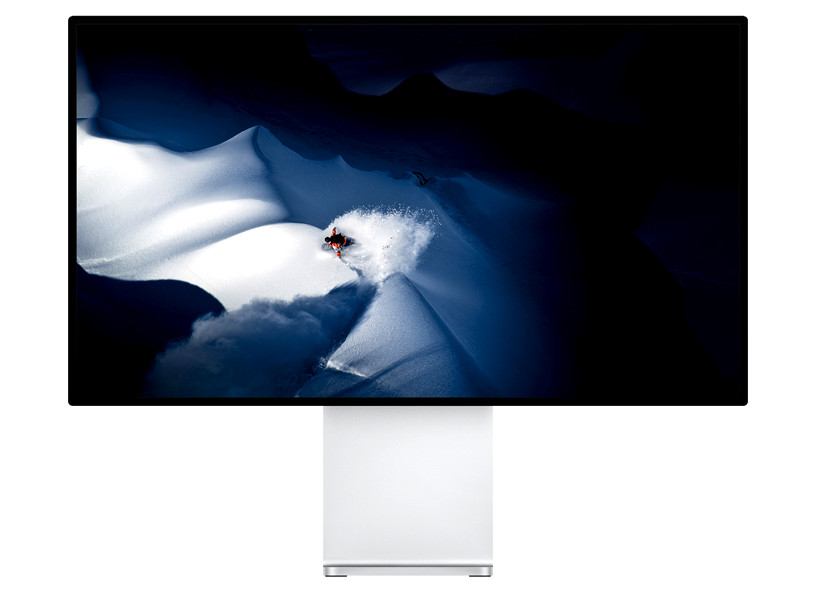 [Update: November 13, 2019 – Apple says that the new Mac Pro and Pro Display XDR will be available starting in December, but it has not announced India pricing yet]