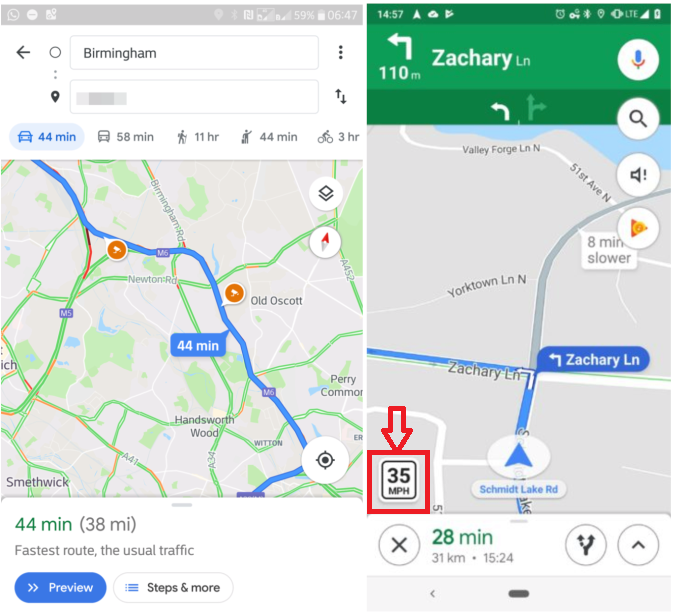 The new features are rolling out to iOS and Android, but Android users will also be able to report mobile speed cameras and stationary cameras which iOS users cannot as of now.

Google has borrowed these features from its own GPS navigation software app, Waze and these new features are likely to appeal to users who want similar functionality that is present on Waze app but not satisfied with its user interface or routes.

Users might not be able to see the new features right away as Google is gradually rolling it worldwide.