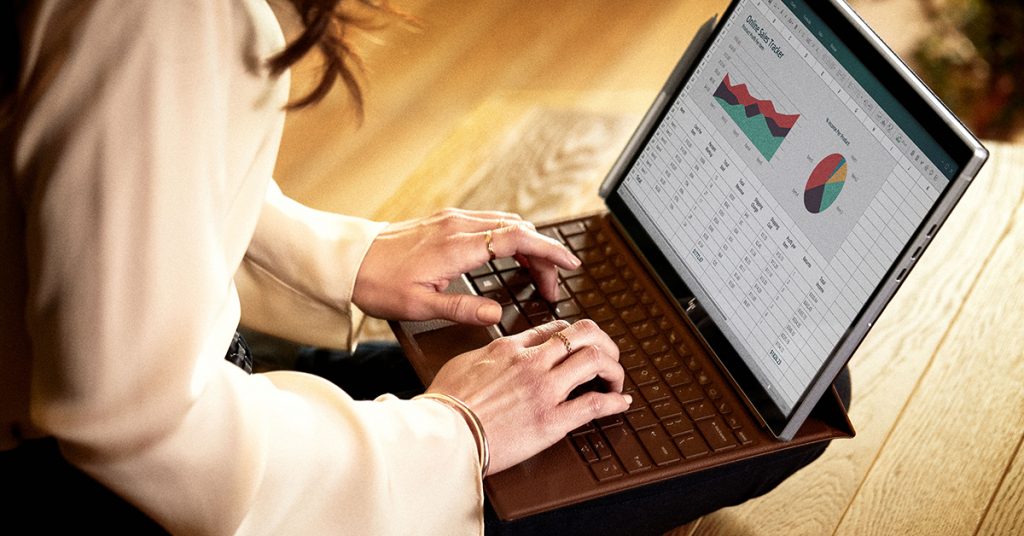 At the ongoing Computex 2019 event in Taipei, HP introduced a new range of Envy, Elite and ZBook series laptops. The company introduced new additions to its Personal Systems portfolio that enable more natural and intuitive experiences across work and life. 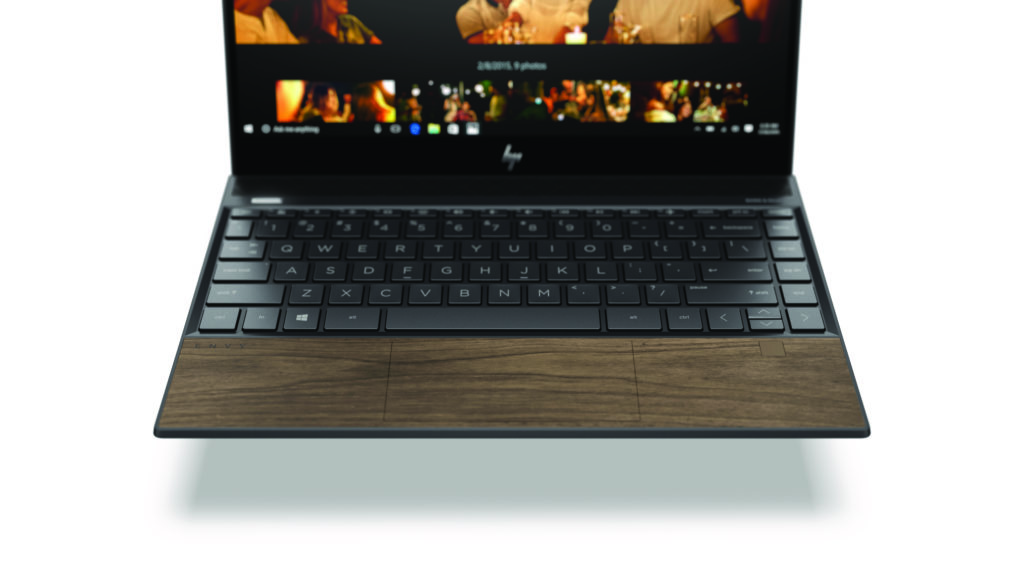 HP has been using unique materials like Leather on its Spectre range of laptops and now, the company is expanding it further with Wood material on its ENVY range of laptops. 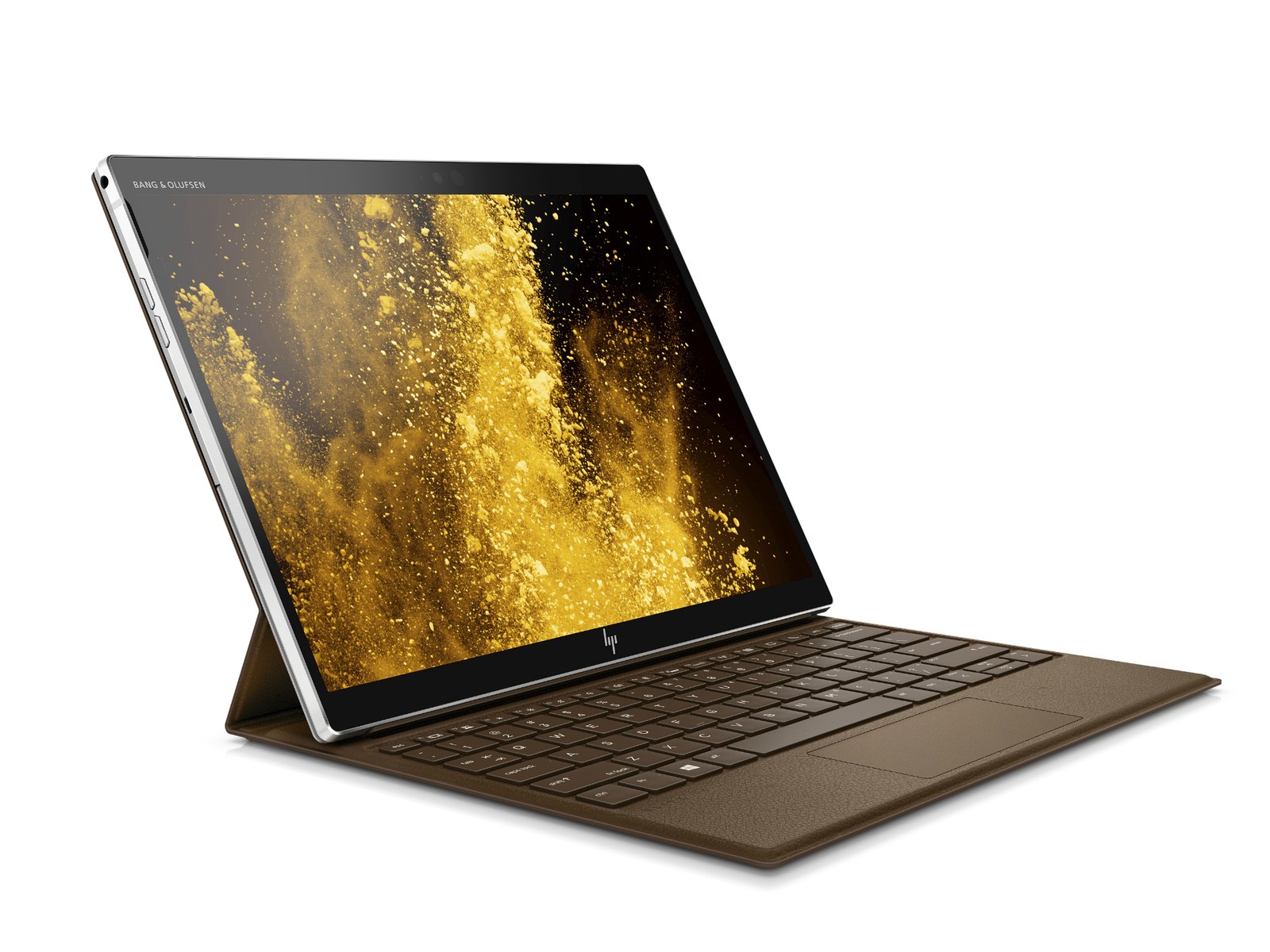 Both the laptops are powered by up to 9th Gen Intel Core and Intel Xeon processors, and next-gen NVIDIA Quadro RTX 5000 GPU. Aside from the upgraded internals, G6 models will sport the same chassis design, keyboard, and trackpad as their G5 predecessors.

The HP ZBook Mobile Workstations, HP Z1 Desktop Entry Tower and HP Z2 Desktop are expected to be available in July and there is no information on the pricing yet.