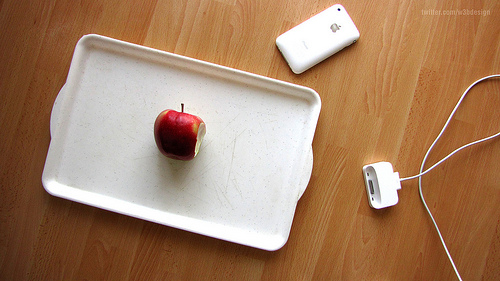 Man, what an #epic #win year it’s been for Apple! Poor-antenna-PR aside, pretty much everything the folks from Cupertino launched hit gold in 2010, whether it was the refreshed take on the iPods or the iPhone or the all new iPad, which spawned an almost dysenteric flow of Android tablets for the rest of the year! Not to forget the impossibly thin(ner) MacBook Air, which points to the future of how Apple notebooks will be. Think about it – a Jan. 27 iPad announcement, then the April 8 iOS 4 preview followed by the June 7 WWDC launch of the iPhone 4, and then the Sept. 1 iPod updates and finally…closing out the year with the Oct. 20 ‘Back to the Mac’ announcements! Phew!

As A Byte of Apple wraps up on 2010, it is the season for speculation about what the next year will bring for Apple. Our takes on these usually go ten deep, but in the giving spirit of the season, we’ve thrown in one extra for no additional cost! Here are our 11 for 2011… 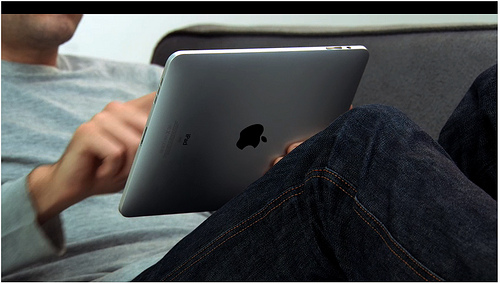 iPad 2: That there will be an iPad 2 is a foregone conclusion. The iPad has ended the year lining many Christmas stockings despite the looming fear of a new one hitting as soon as the first quarter in 2011. So how can Apple better the iPad 2 to fend off the credible challenge that the BlackBerry PlayBook and others of its ilk will pose in 2011? 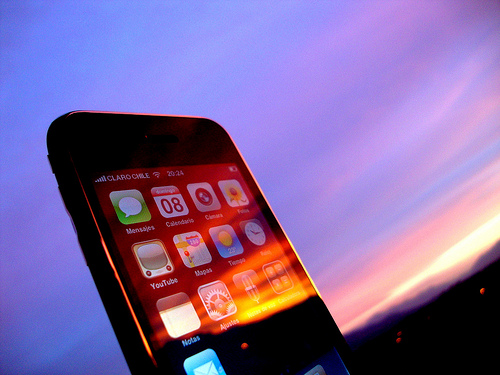 iPhone circa 2011: Will it be the iPhone 5, or the iPhone 4G (which is what a whole lot of folks calls the iPhone 4 anyway!) to reflect its possible love for 4G LTE networks, more so with a deal with US carrier Verizon in the works? 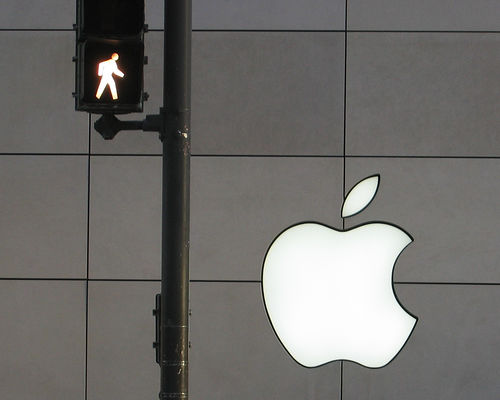 What’s your take? Will a white iPhone ever show up? Will Macs go mass-market? Will Apple launch an iScreen and make a serious play for the living room beyond the Apple TV? Will the much-awaited cloud-based iTunes hit? Or… is there a “one more thing” coming from Steve Jobs? Let us know in the comments! Any which you look at it, 2011 cant come soon enough! 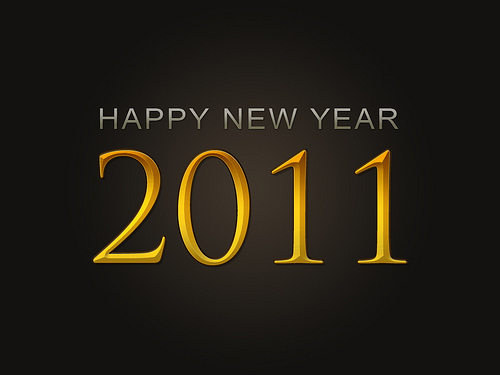