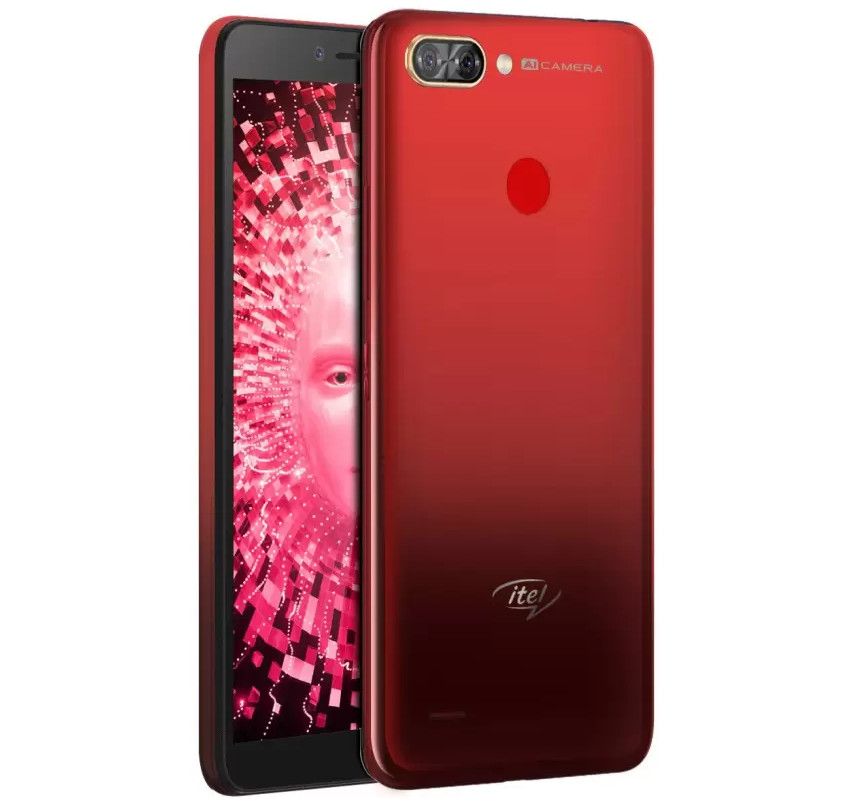 There were rumors regarding itel launching a budget smartphone in India to take on other offerings in the market. Today, itel has officially launched its new budget smartphone A46 along with launch offers from Jio, 100 days screen replacement and more.

The itel A46 sports a 5.45-inch HD+ IPS display and is powered by an Octa-core processor clocked at 1.6GHz and has IMG8322 as GPU clocked at 550MHz. It comes with 2GB RAM and 16GB internal storage which can be further expanded up to 128GB via MicroSD.

Regarding the optics, itel A46 sports an 8MP primary sensor and a VGA secondary sensor. The front camera is a 5MP sensor with a soft flash. It runs on Android 9 Pie operating system and is backed by a 2400mAH Li-ion battery. The phone has support for Face Unlock and also has a rear-mounted fingerprint sensor.

The itel A46 is priced at Rs.4999 and comes in Dark Water, Gradation Diamond Gray, Fiery Red, and Neon Water color variants. It is available on Flipkart and as a part of the launch offer, users purchasing this smartphone get 50GB additional free 4G data, Rs. 1,200 instant cashback on prepaid recharges of Rs. 198 and Rs. 299 over a period of 24 months. Additionally, itel is also providing 100 days of replacement promise.