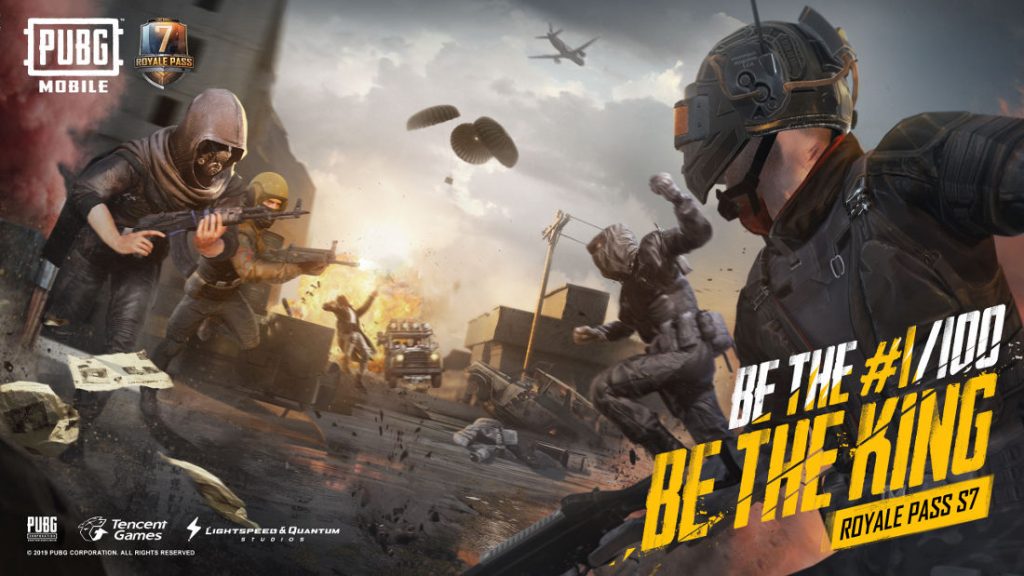 The PUBG Mobile 0.12.5 update will start rolling out to iOS and Android later today.