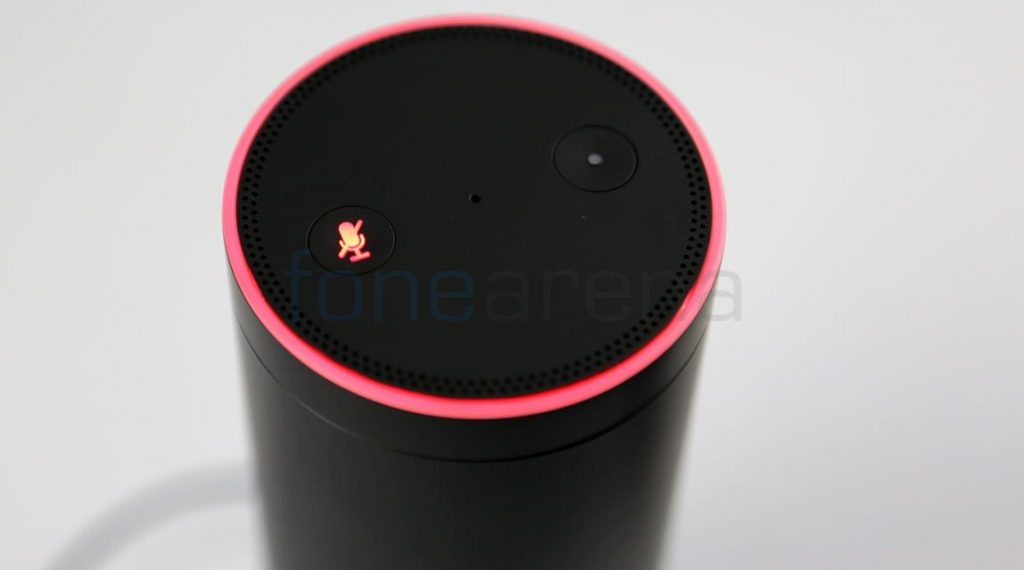 As the IPL fever grips the entire nation, Alexa is prepping up with knowledge about the various teams, players, match schedules and trivia. From now, Amazon Echo users will be able to easily track live cricket match scores and follow their favourite teams and cricketers using simple voice commands.

In case you missed a match, Alexa can get you up to date with “Alexa, what’s the match report/update?”. Users can also follow-up with questions like “Alexa, who won man of the match in the last game?”

This year, you can hear Cyrus Broacha give you regular updates on IPL with Alexa. Users can also play with the daily cricket trivia skill which will provide 3 questions on cricket and give you 3 options each for the answers, every day.

The right answer will earn you 5 runs and a chance to compete on the global leaderboard with other players. To do that, just say, “Alexa, start the daily cricket trivia”. Moreover, Alexa can also help you play the official IPL theme song if you say “Alexa, play the cricket cheer” or Dhoni chanting if you say.

Catch up on a match that you missed:

Know about the players: