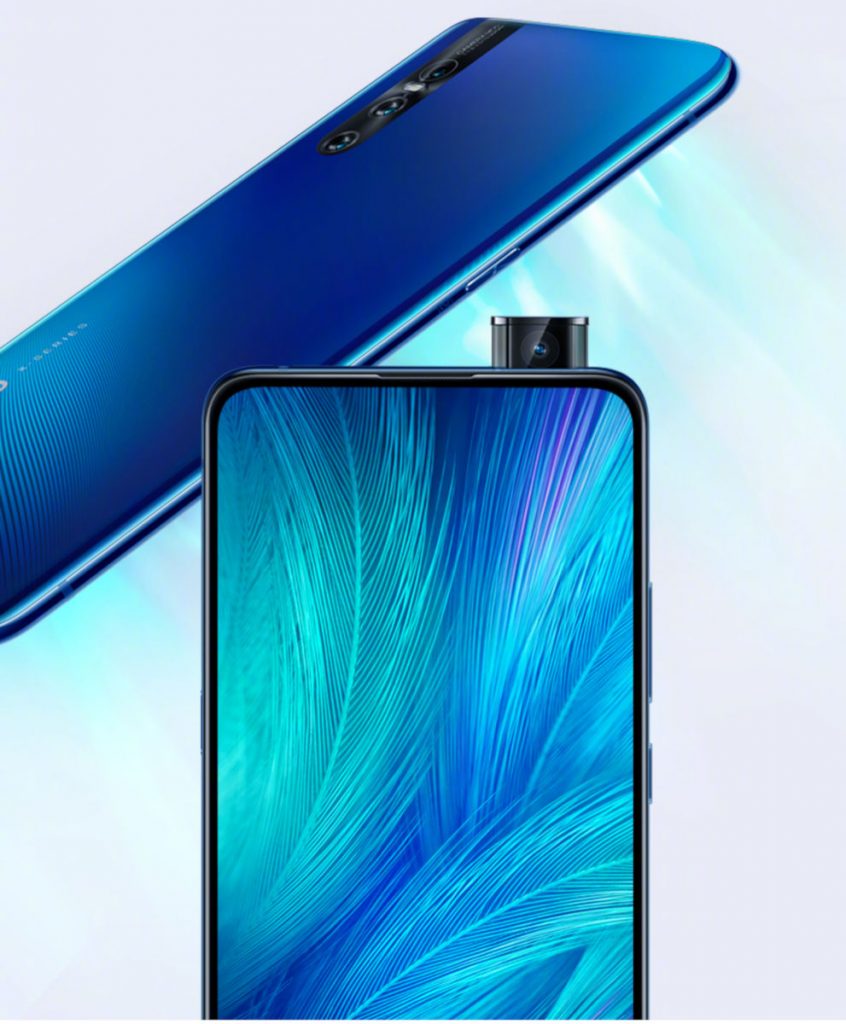 Vivo today confirmed that it will introduce its X27 smartphone in China on March 19th. This will feature a 6.39-inch Full HD+ Super AMOLED display without a notch and 91.64% screen-to-body ratio and an in-dispaly fingerprint scanner, same as the  V15 Pro that was launched in India recently. Vivo smartphone with the model number V1829A revealed a 2.2GHz SoC, which could be Snapdragon 710 compared to Snapdragon 675 on the Indian version. 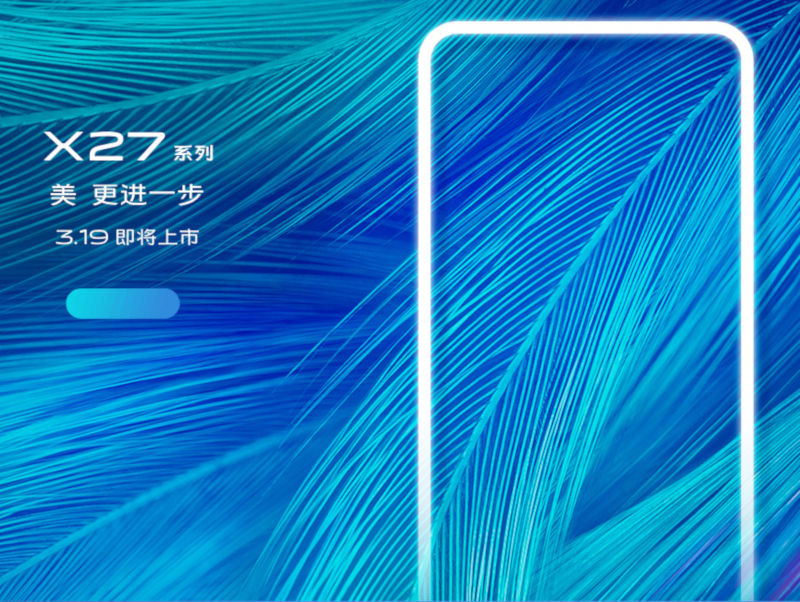 It also revealed 8GB of RAM, similar 48MP main and 5MP depth sensor, but this will come with a 13MP Super wide angle third camera, instead of 8MP, however this will have a 16-megapixel pop-up camera instead of 32-megapixel on the V15 Pro. It is expected to pack a slightly larger 4000mAh battery with fast charging and USB Type-C port, which the V15 Pro lacks.

We should know the price of Vivo X27 when it goes official later this month.