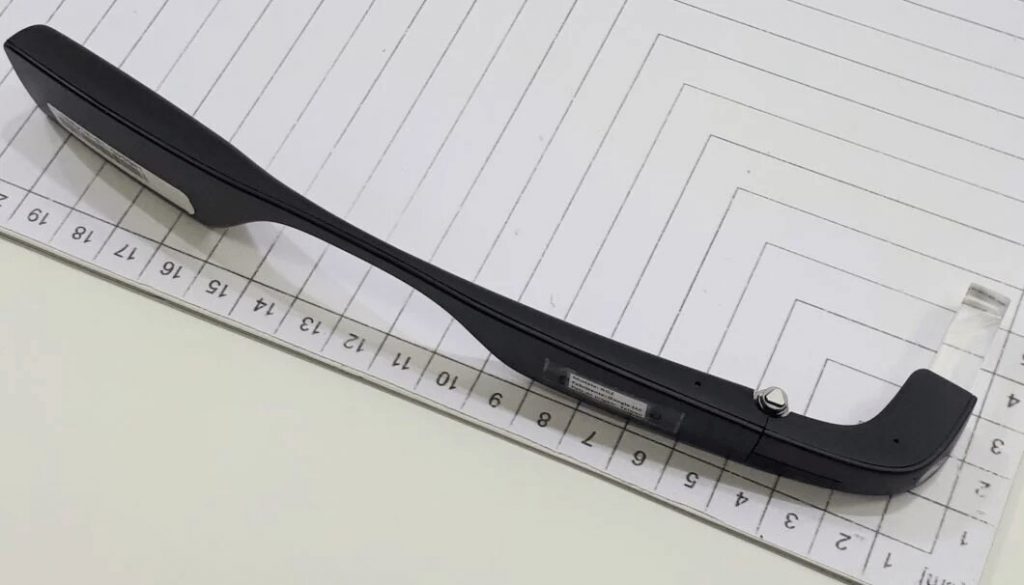 Google is said to be working on another Google Glass. Following up on the original Explorer Edition, the company rolled out its first Enterprise Edition of Glass publicly in mid-2017. The new edition Google Glass was spotted passing through the FCC and was also surfaced on the Geekbench benchmark, confirming reports.

The device is apparently powered by a Snapdragon 710, an integrated LTE modem, support for Bluetooth 5.0 and 802.11ac Wi-Fi. As for its camera, it is expected to pack a 32MP sensor with 4K recording ability at 30FPS or 1080p at 120FPS. There’s also 3GB of RAM, and it apparently runs Android Oreo. The original Google Glass used a magnetic pin-based system for connecting its charging/data cable. Now, it has a single USB-C port on the rear of the device. 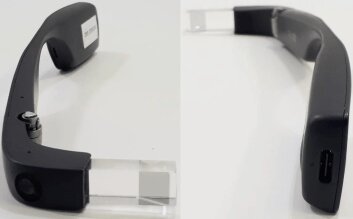 The original EE had model number A4R-GG1, and this one has A4R-GG2, as revealed by the FCC last year which makes us believe that it is legit. At this moment, it is not clear where these photos came from, but from the look of it, they seem to be a lot like standard issue FCC photos. It is also unknown when Google would introduce the new Google Glass publicly, but stay tuned.