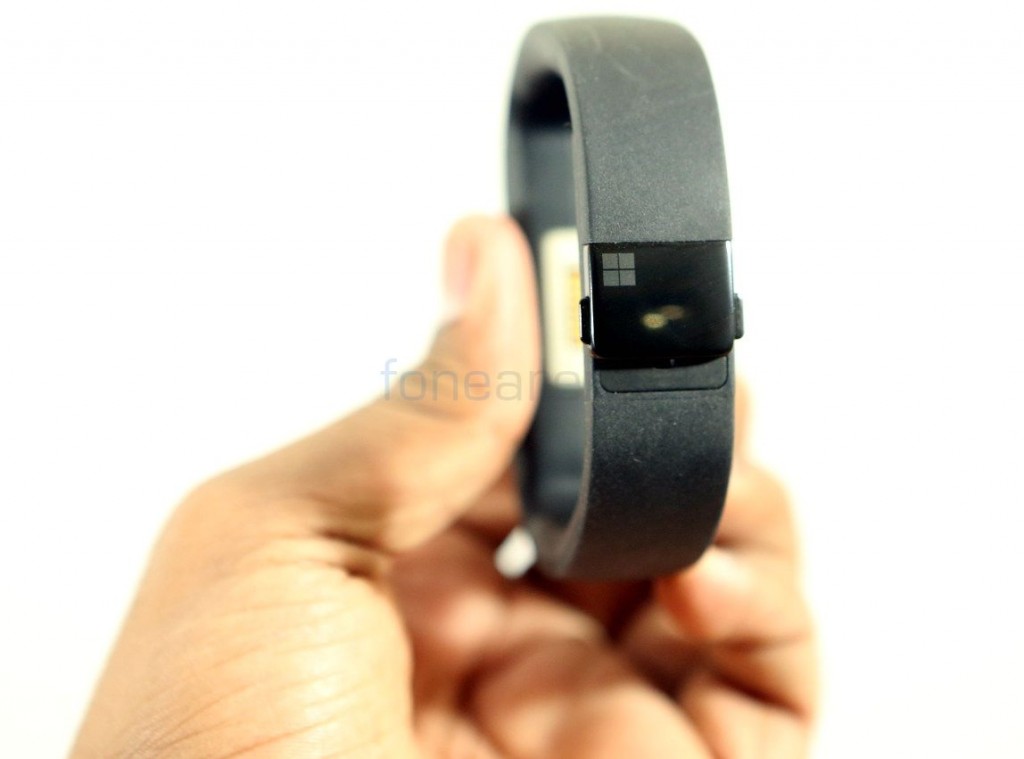 Microsoft has officially announced that it is killing its Microsoft Band and Microsoft Health Dashboard apps and services on May 31st. The company has already discontinued its wrist-worn Band fitness tracker more than two years ago, but the company has kept the Band apps running to support existing users.

The existing Band users will be able to export their data before the end of May, and services powered by the cloud will stop functioning from June. All data in the Microsoft Health Dashboard will be deleted May 31st. The Band users would still be able to record daily steps, heart rate, and workouts, alongside activity data, sleep tracking, and alarm functionality. However, if a Band user resets the device then it will be “impossible to set up the device again” according to Microsoft.

Microsoft is also offering a refund to users if they have a Band that is covered under its Limited Warranty or users who have synced data from a Band to the Health Dashboard between December 1st 2018 and March 1st, 2019 apply for a refund on their hardware. Microsoft is offering $79.99 for Band 1 owners, and $175 for Band 2 devices. If your Microsoft Band is also covered under warranty, the same refund values will be available.