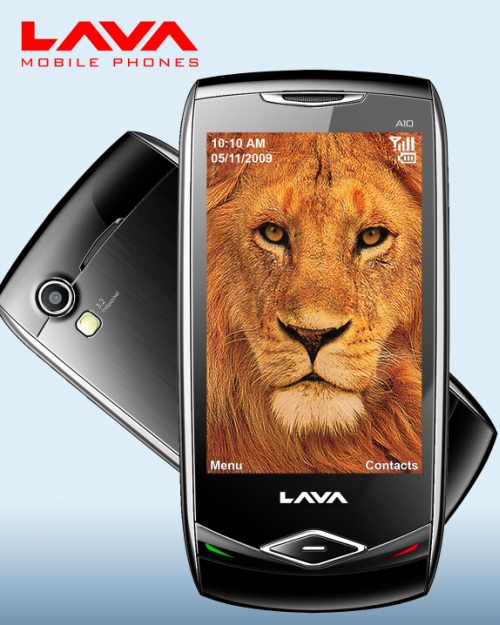 Lava Mobile has introduced the A10 with a 3.0 inch IPS Touchscreen along with a Gunmetal Finish Body. The company claims that A10’s IPS screen provides a superior display quality for both images and video and it comes with a wide viewing angle of 178 degrees.

The Lava A10 is priced at Rs.5499 and is available from all major mobile retailers across India.While the handset looks attractive , we are not convinced about the IPS display part until we play with this phone.