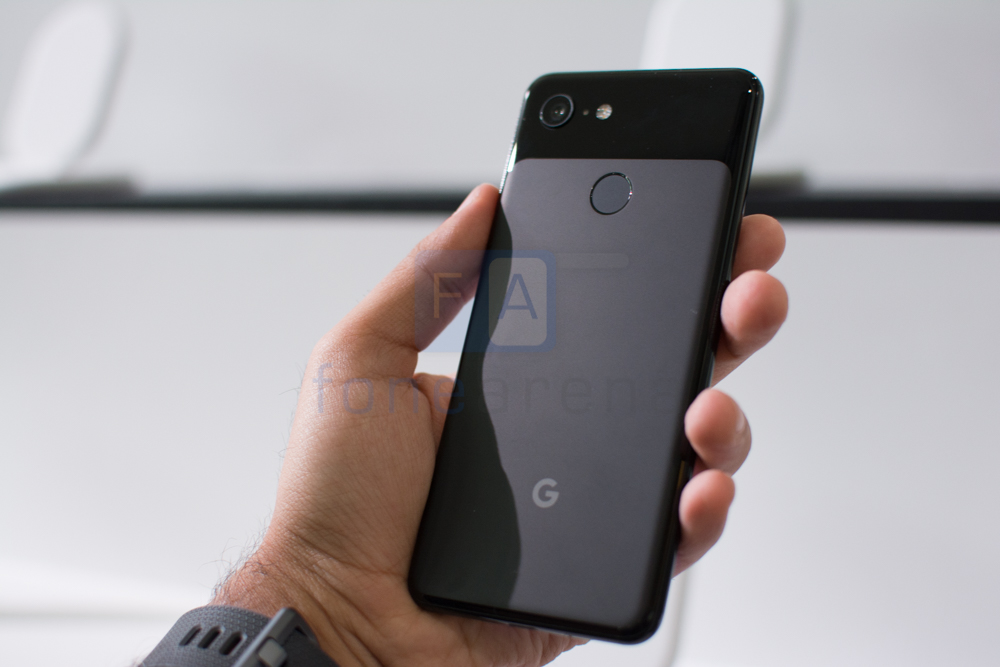 Google has started rolling out new over-the-air (OTA) update for Pixel devices and also posted factory images as part of monthly Android Security release. The update for this month doesn’t include functional improvements, and only brings security fixes. 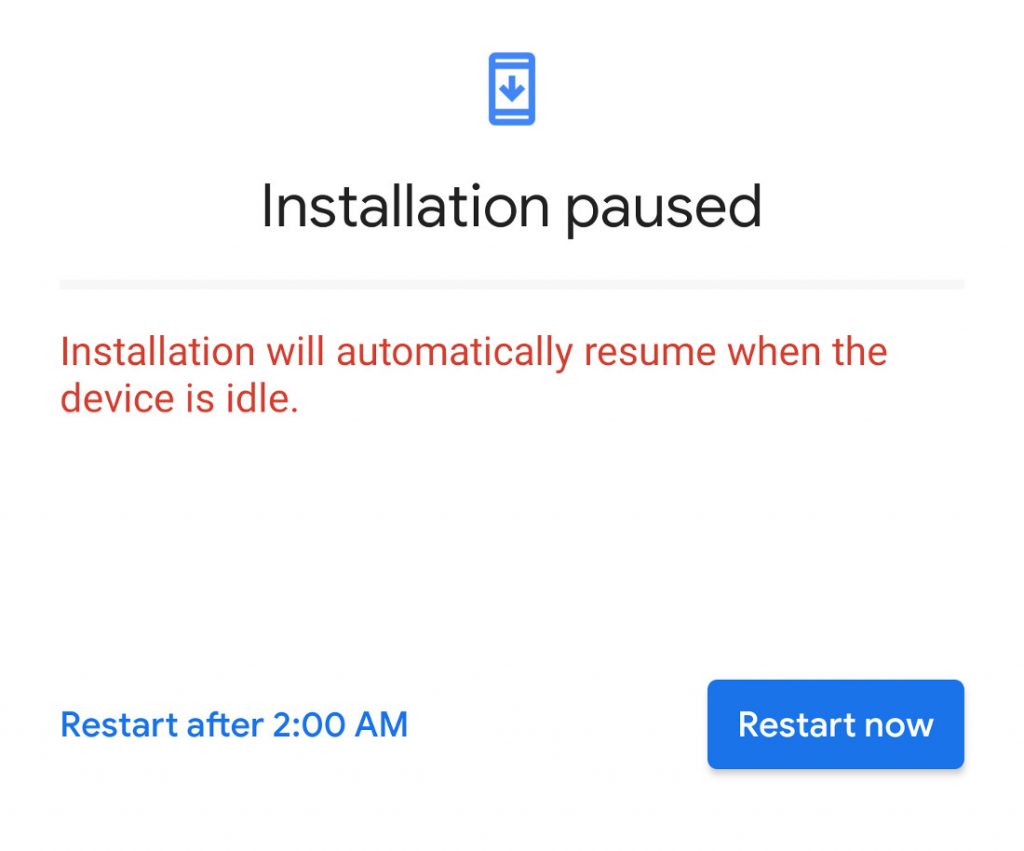 However this adds an option to pause the update while you use the phone, and resume when the phone is idle. As well as schedule the restart for 2:00 AM. Scheduling option was introduced in Samsung devices long back that lets you schedule the installation of an update between 2AM and 5AM. The update also moves ‘About Phone’ directly accessible from the ‘Settings’.

New builds for the Pixel and Nexus devices with February 2019 Android Security update:

Check out the complete set of issues that are fixed in the latest update in the Android Security Bulletin here, Security and download full factory images or OTA images for these Pixel devices from the Google Developers website, if you don’t have the over-the-air (OTA) update yet.

We’re rolling out February’s security patch now. Keep an eye out for the update on your Essential Phone. pic.twitter.com/ljXyFOScpQ

As usual Essential has also rolled out the February security patch, however the new features are not available for the Essential phone yet.