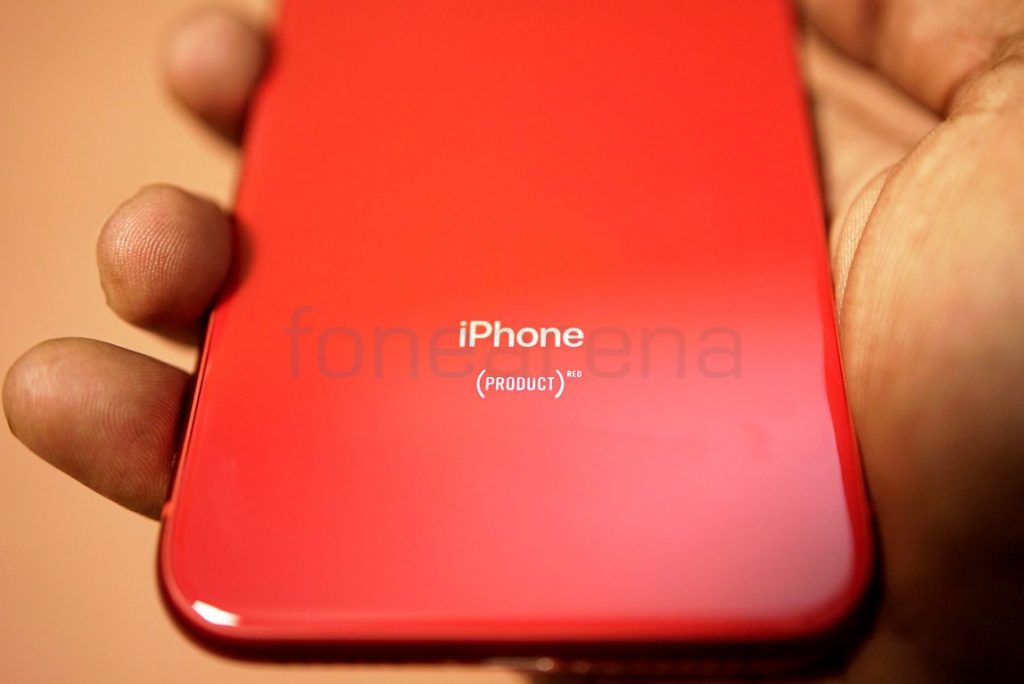 Apple has reported quarterly revenue of $84.3 billion, down 5% over last year with a net profit of $19.97 billion, almost same as last year and earnings per share of $4.18, an increase of 7.5% over last year in their earnings for the financial year Q1 2019 that ended December 2, 2018. During earnings call Tim Cook said that iPhone XR, iPhone Xs, and iPhone Xs Max are by far the best iPhones the company has ever shipped but iPhone revenue was down 15% from last year since its customers are holding on to their older iPhones a bit longer than in the past.

iPhone results accounted for significantly more than the company’s entire year-over-year revenue decline. It said that foreign exchange,  less subsidies and battery replacement program were the reasons for users to hold onto their existing iPhones a bit longer.