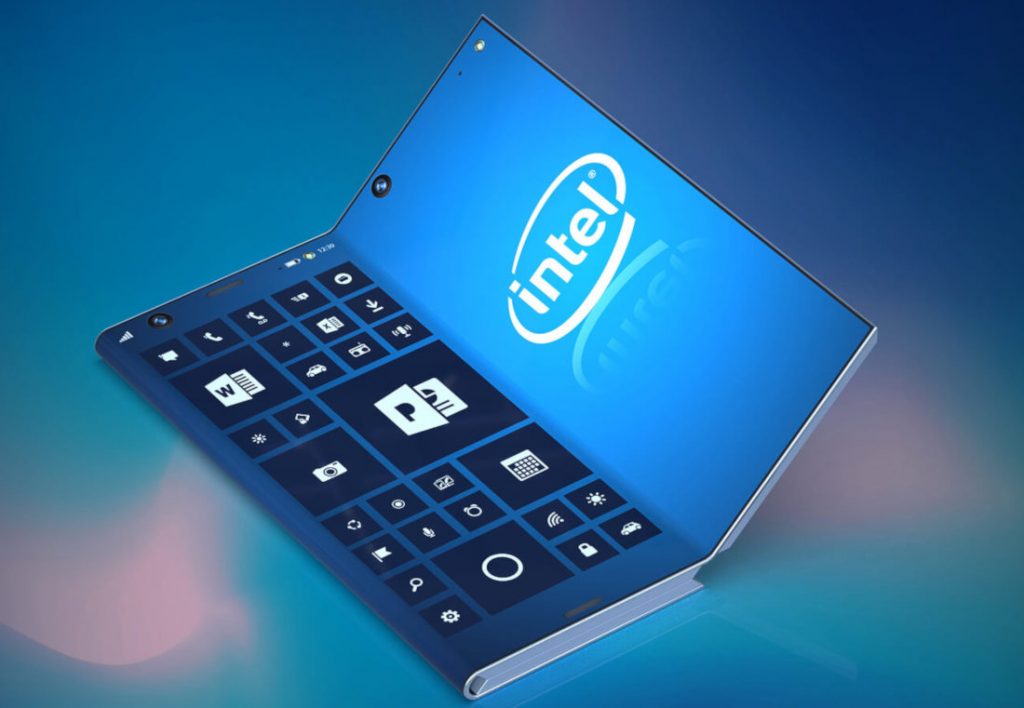 Back in 2017, WIPO has published a patent from Intel Corporation for an ‘Electronic device with foldable display panels’. The patent shows various design images and a very brief description of the product. This new Intel device unfolds into a big tablet, consisting of three display areas. A stylus pen will make it convenient to operate this foldable device. Meaning, you will have a dual-screen smartphone at your disposal. The interface will probably be adjusted accordingly. 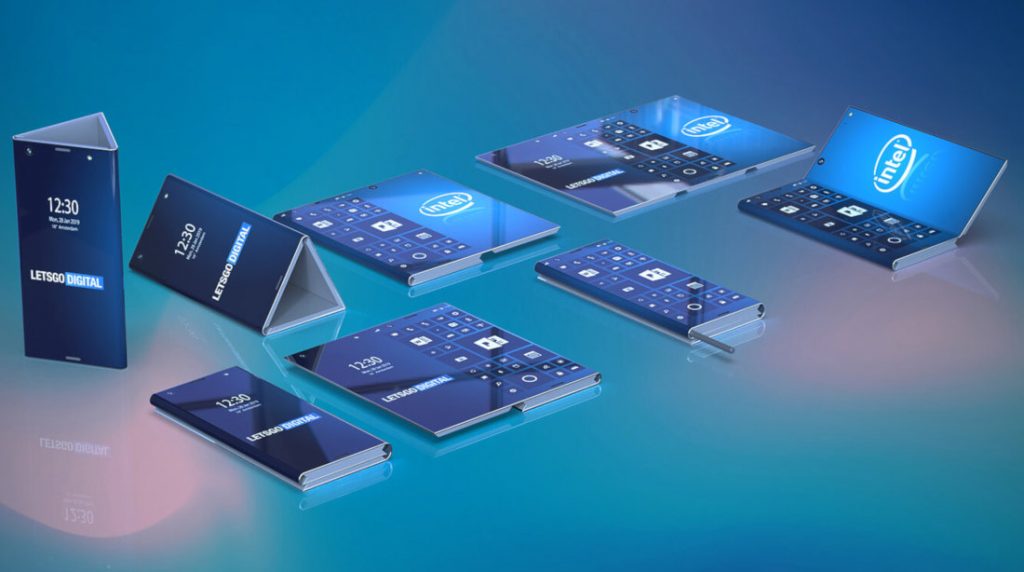 Intel has so far limited itself to prototypes with two displays, so at this moment, it does not seem likely that this foldable smartphone/tablet will hit the market anytime soon, but it does show that companies like Intel are also investing in the foldable future.