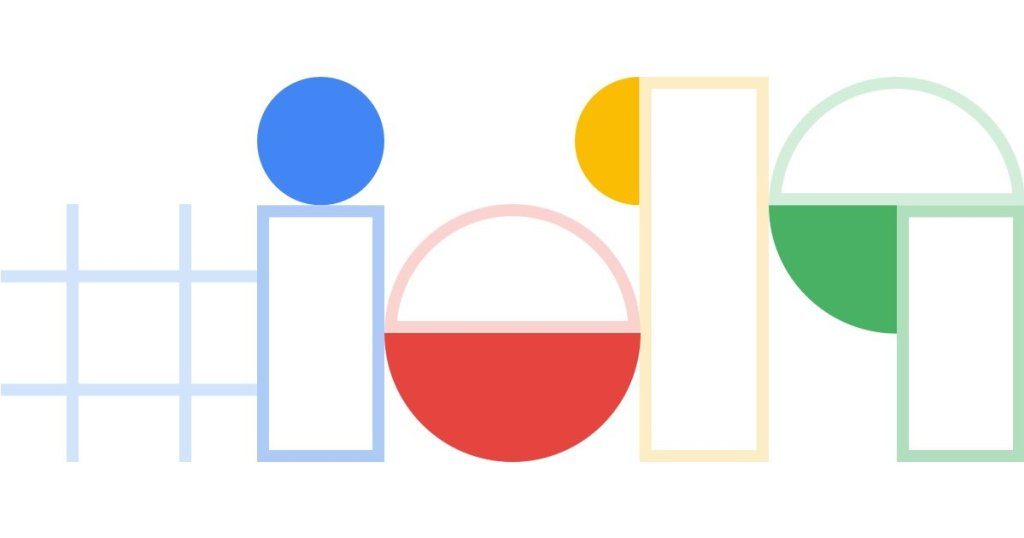 Google, following the trend it follows every year, has set the I/O conference at the Shoreline Amphitheater in Mountain View, California this year too. The event will kickstart on May 7th and go through until the 9th. At the conference, Google will introduce Android Q and updates to its products.

Before the official announcement of Android Q, Google will release the developers beta sometime in March giving the company a good 45 days time to beta test the OS and shape it for I/O. Like every time, the company has not officially announced the dates but instead, it had shared a puzzle like last time and users on Twitter are fast enough to decode the dates.

Last year at the I/O Google introduced Android Pie. Google has still not updated its official I/O page and there is no information about the registration, but they are expected to open sometime at the end of February 2019.