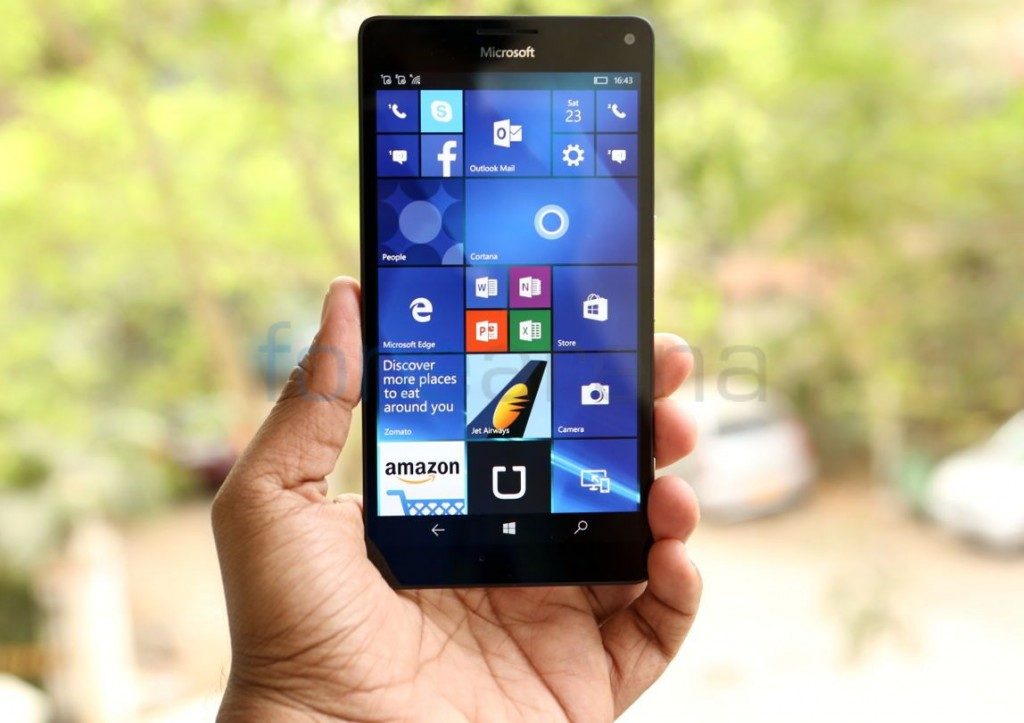 Microsoft has announced that it will end support for Windows 10 Mobile devices on December, falling in-line with company’s announcement in 2017 when it revealed that won’t be developing new features or hardware for Windows 10 Mobile. However, the company continued to offer security and software updates.

Microsoft is now recommending that Windows 10 Mobile users move to iOS or Android devices. After Microsoft pulls support in December, device backups for settings and some apps will continue for three months until March 10th, 2020. “Some services including photo uploads and restoring a device from an existing device backup may continue to work for up to another 12 months from the end of support,” said Microsoft.

Microsoft previously ended Windows Phone 8.1 support on July 11th, 2017, so the end of Windows 10 Mobile support is not surprising. Microsoft is currently focusing its energy on building apps and services for iOS and Android.