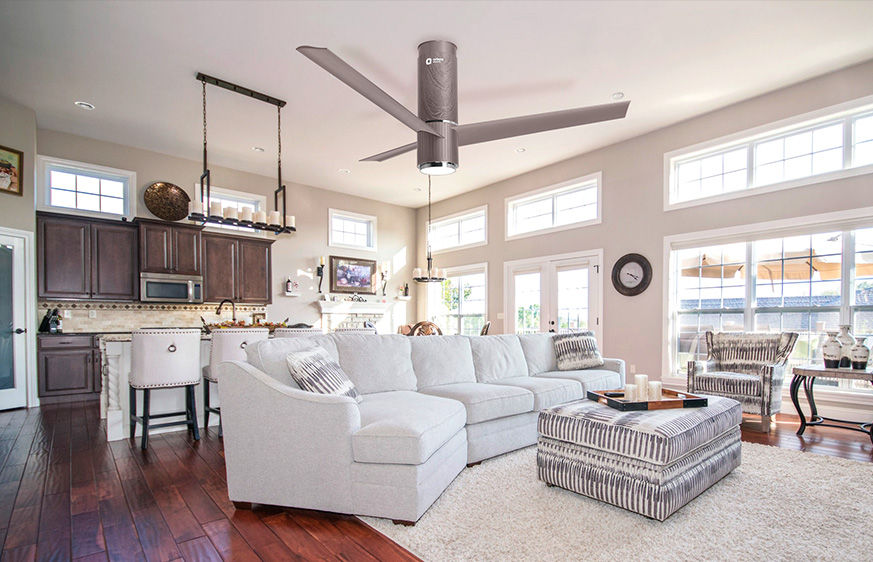 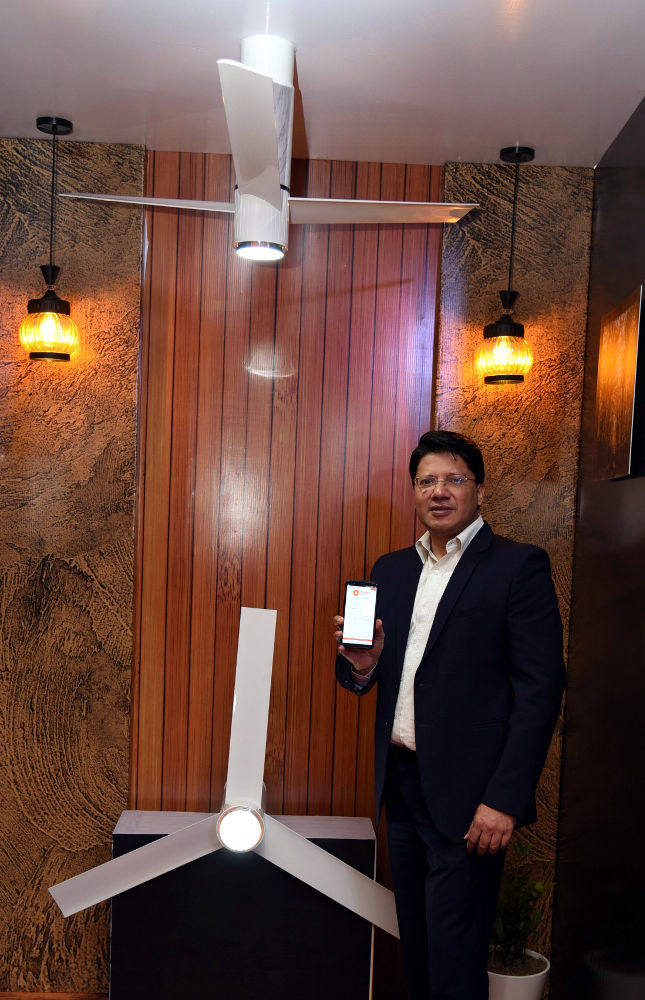 Since this has an inverter motor, it consumes only 45-watt of electricity, thus ensuring 40% energy savings as compared to ordinary fans. It features advanced aerodynamic blade design to give an impressive air delivery of 240 CMM while ensuring silent operation even at low voltages of up to 140V. It has telescopic adjustable mounting which complements both traditional and modern ceilings.

It has a sweep of 1200 mm and has 100% rust-free blade made of high-grade glass filled compounded ABS which provides strength to the blades, thus making it bend-proof, rust-proof and easy to clean. Its slim cylindrical design, integrated underlight and PU paint with hydrographic finish impart stunning looks to the Aeroslim fan. It also comes with a remote.

The Orient Aeroslim is priced at Rs. 7790 (MRP) and is available from retail stores across India.

Aeroslim sets new standards in the segment with its IoT controls, one-of-a-kind slim cylindrical design and energy-efficient inverter motor. It’s a feature loaded fan delivering an astounding 240 CMM air delivery while saving 40% energy. With distinct finish, performance, ease of operation and looks, we are confident that it will surely create interest amongst the discerned aspirational consumers who are looking for smarter purchases.