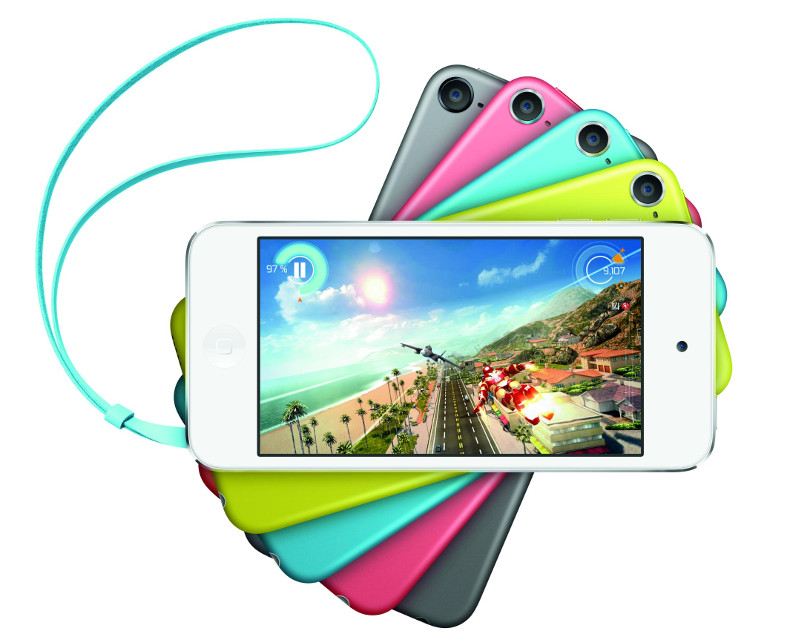 Apple rumored to be working on 7th-generation iPod touch, according to a report. Several suppliers at CES 2019 reportedly confirmed that a 7th-gen iPod Touch might be in development as a replacement for the 6th-generation version.

However, details regarding the launch or features it might include are nowhere reported yet. Apple last updated the hardware in the iPod touch in July 2015 with an A8 chip, an 8MP rear camera, and six color options. The iPod touch lineup was last refreshed in July 2017 when Apple streamlined the available capacity options and introduced new pricing tiers.

Currently, the iPod touch costs $199 for the 32GB version and $299 for the 128GB version. Though iPod has been replaced with iPhones and iPads off late, there is a possibility of new model clicking if it comes with more modern hardware like an improved rear camera and a faster A-series chip.

In another report, the next-generation iPhone coming in 2019 could potentially include a USB-C port. According to “those who are working on it.” However, it has not reached a design reference and whether or not the new iPhones will use USB-C over Lightning is not yet fully established. This is not the first time we are hearing reports of 2019 iPhones coming with USB Type-C port instead of Lightning ports. But with recent iPad Pro USB Type-C transition, the rumors tend to lend more credibility.