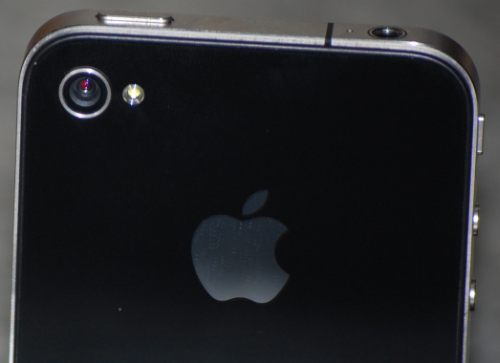 The California Institute of Technology popularly known as CalTech is suing Nokia, LG , Pantech, STMicroelectronics, Toshiba and others over patents related to Camera Technology

It should be noted that they also sued Canon, Nikon and  other digital-camera manufacturers last year. The patents held by Caltech were awarded for the research work which they were doing for NASA –America’s space agency.