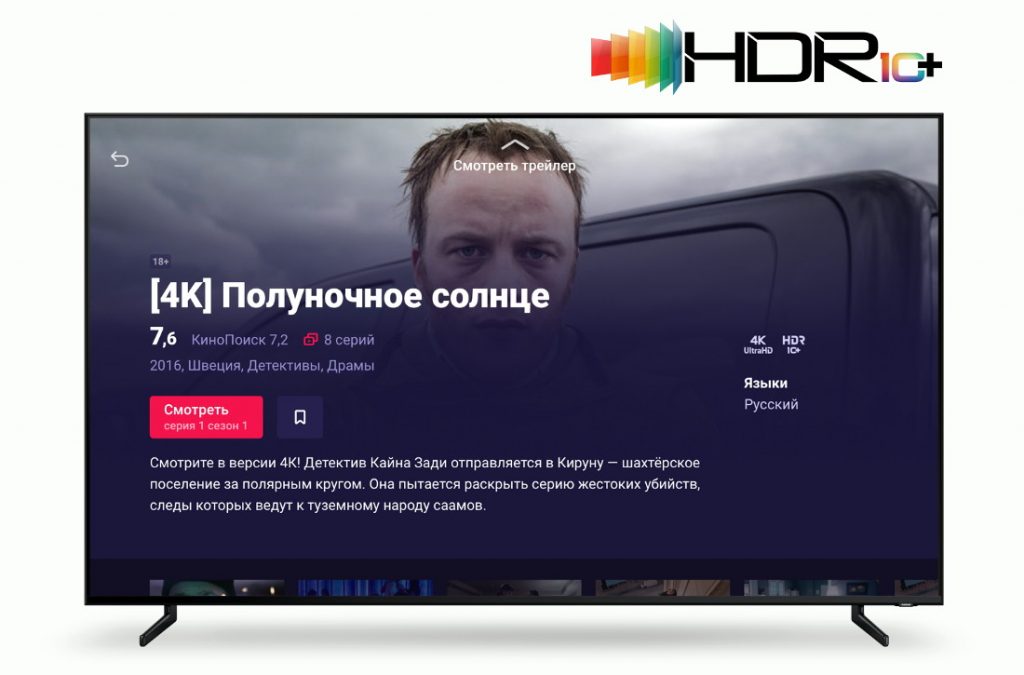 Samsung Electronics has announced the expansion of its HDR10+ ecosystem to 45 industry partners and the construction of a new certification center in China. Samsung says the new partnerships with companies will bring more true-to-life picture quality content to viewers and also expand the impact of HDR10+ technology across different market segments. 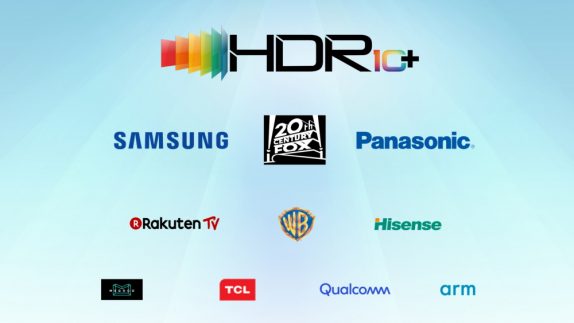 Rakuten TV which is a European online streaming service will begin offering HDR10+ content in the first half of next year. MEGOGO is currently finishing its HDR10+ licensing process, making its adoption of HDR10+ official, and planning to release HDR10+ contents on its platform, viewable on all Samsung Smart TV devices. ARSPRO, based in Moscow, is another production studio that has implemented HDR10+ technology, including the use of dynamic metadata. It has successfully carried out the remastering of the first several series of programming in HDR10+.

In 2017, Samsung also launched its premium video streaming service with Amazon, making Prime Video the first streaming service to deliver all 4K (UHD) videos in HDR10+. In 2018, Amazon integrated HDR10+ support into the Amazon Fire TV Stick 4K. Another HDR10+ partner Warner Bros. Home Entertainment has created over seventy HDR10+ compatible titles so far and plans to have over 100 titles available for digital distribution in HDR10+ by early next year.

Samsung is also building partnerships with major smartphone chip manufacturers. Qualcomm recently announced that HDR10+ will be supported on its new chipset, Snapdragon 855. The arm will also join the HDR10+ network. Additionally, Samsung plans to build a new HDR10+ center in China with TIRT in December. The center is designed to help Chinese TV manufacturers, including Hisense, TCL, and Konka to access the certification procedure and in turn, accelerate the expansion of the HDR10+ ecosystem.

We continually work on improving the video quality for our users. And we are proud to be the first Russian OTT/VOD service to maximize the opportunities available through Samsung QLED TVs and give a chance to our subscribers to view the contents in this new better-quality format. We plan to expand our HDR10+ collection because our focus is on providing the highest quality content to the viewers, using all the features of Samsung TVs.

With HDR emerging as one of the most important technologies for ultra-high picture quality, Samsung’s HDR10+ format is gaining recognition. HDR10+ has already been well-received by major companies across a variety of industries. Samsung will continue to build on this, solidifying our HDR standard technology leadership and maintaining our presence in the global TV market.