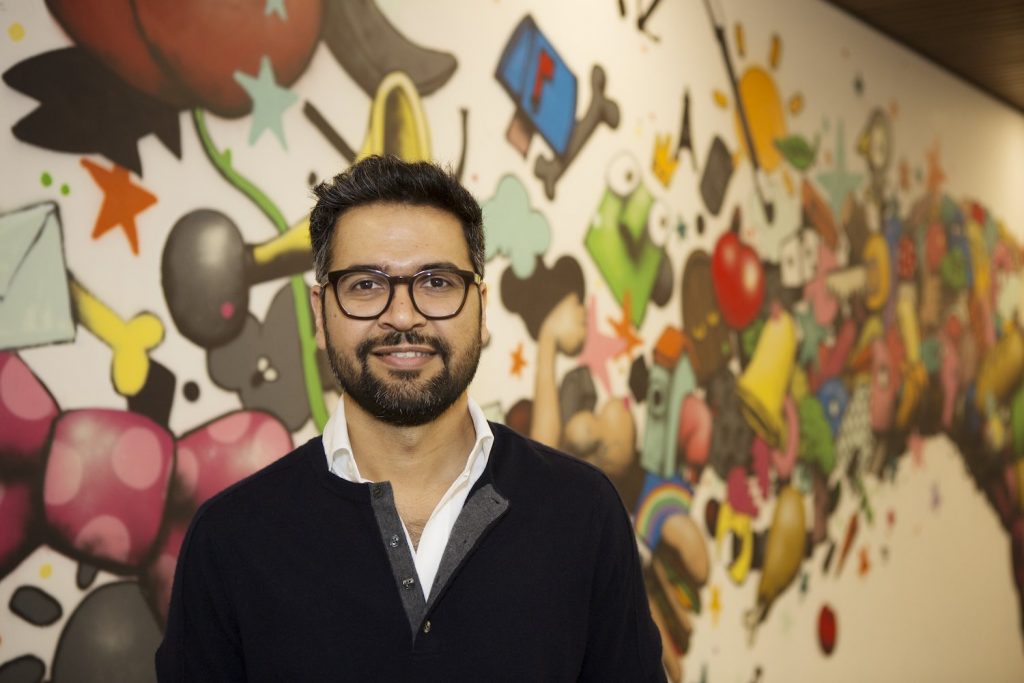 WhatsApp’s chief business officer, Neeraj Arora has quit WhatsApp roughly one year after WhatsApp co-founder Brian Acton exited from Facebook. WhatsApp was acquired by Facebook for $19 billion in 2014 and the company mentioned that it would allow WhatsApp to operate independently under Acton and co-founder Jan Koum, who served as its chief executive officer until abruptly quitting over privacy and data concerns in April.

Neeraj Arora joined WhatsApp in 2011 from Google, was rumored to be the frontrunner to replace Koum as CEO. Now it remains to be seen who would lead WhatsApp. In a statement on his Facebook profile, Neeraj said: “I am deeply indebted to both Acton and Koum, who entrusted me to be their business companion for so many years.”

Facebook subsidiaries WhatsApp and Instagram are facing tough times as original founders of the platforms are exiting their positions. According to reports, Mark Zuckerberg, CEO of Facebook over the course of the last year, had begun to assert more and more control over Instagram which in return is upsetting its leaders.