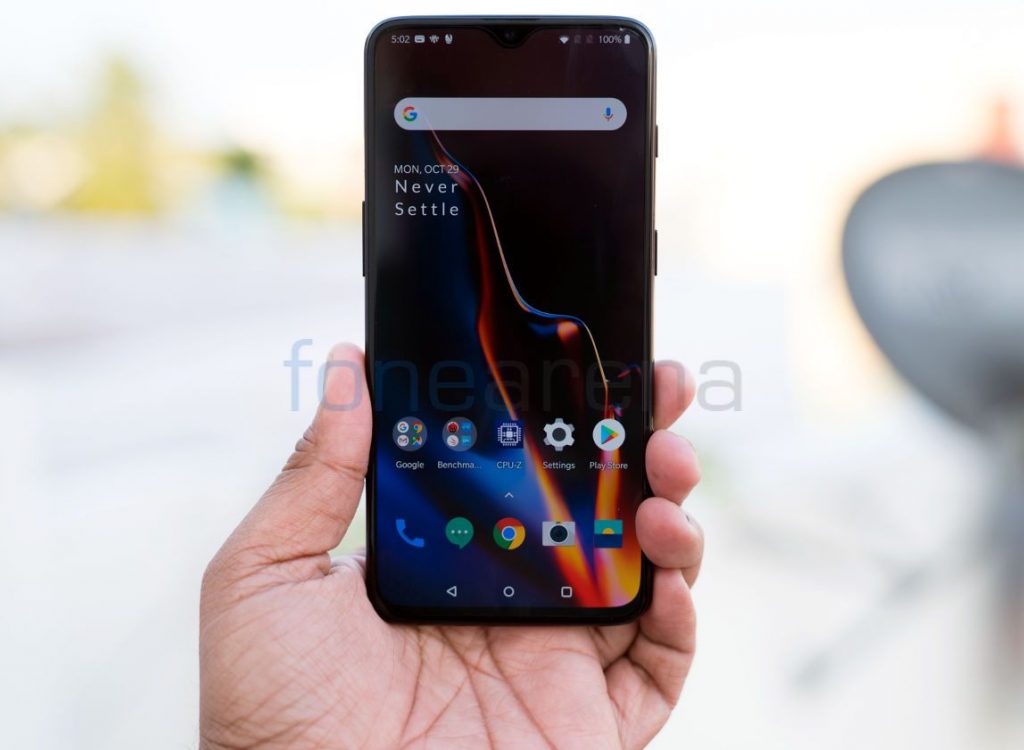 OnePlus just announced its flagship OnePlus 6T smartphone at an event in New York, as it had promised. It has a larger 6.41-inch Optic AMOLED display with a tiny notch that also houses three-in-one ambient/distance/RGB sensor and front-facing camera. It has about 86% screen-to-body ratio and is protected by Corning Gorilla Glass 6. It is powered by Snapdragon 845 Mobile Platform with up to 8GB of RAM, same as the OnePlus 6, but the base version of the 6T now comes with 128GB storage, instead of 64GB. It still has daily water-resistance so that the phone can withsand splashes and accidental spills, but it doesn’t have IP ratings. 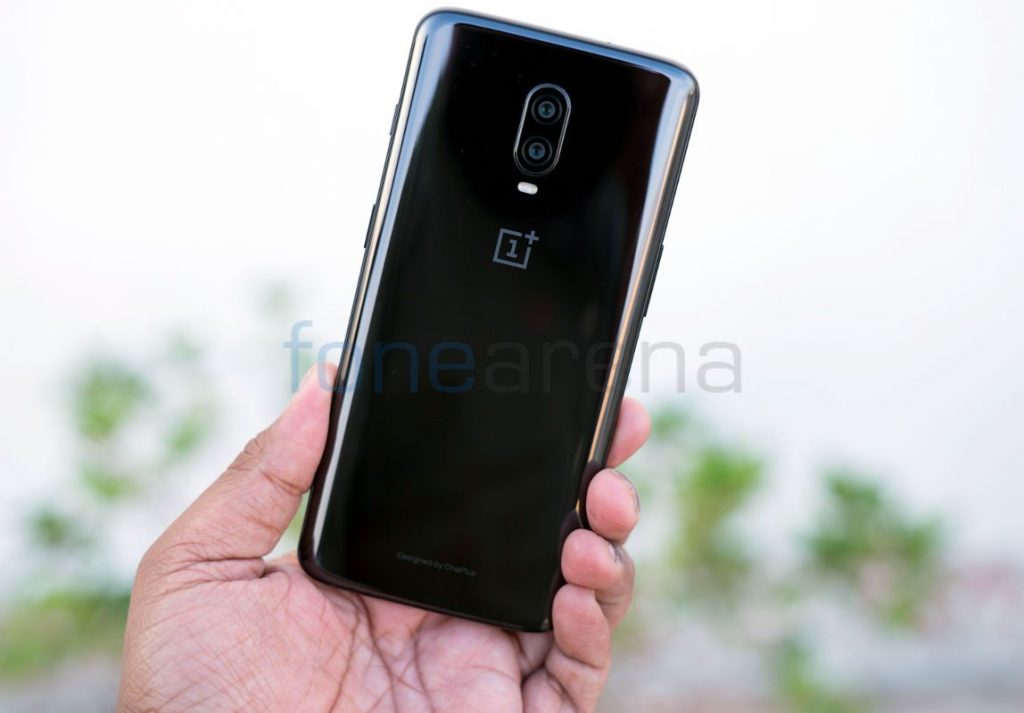 It has a 16-megapixel rear camera with Sony IMX519 sensor, f/1.7 aperture, OIS as well as EIS, 20-megapixel secondary camera with Sony IMX376K sensor and f/1.7 aperture ad a 16-megapixel Sony IMX 371 sensor, same as the predecessor. It comes with Nightscape mode that can recognize night scenes and delivers brighter, more vivid images with more clarity and less noise. This will be coming to OnePlus 6 via software update soon.

It runs Android 9.0 (Pie) with OxygenOS 9.0 with support for Android’s full screen gestures and support for Smart Boost technology that improves app start speeds to 5 to 20% by storing data from frequently used apps in the phone’s RAM. It has an in-display fingerprint sensor, which it calls ‘Screen Unlock’ that can also be used to to quick launch apps using the customizable app shortcut bar. The company says that the in-display fingerprint sensor can unlock the phone in 0.34 seconds. It also has face unlock to unlock the phone in 0.4 seconds. The company has retained the alert slider from the predecessor, however it doesn’t have a 3.5mm audio jack, so you have to rely on the bundled USB Type-C to 3.5mm adapter, USB Type-C earphones or Bluetooth headphones. It has a 3,700 mAh battery with OnePlus’ Dash Charge (5V 4A) fast charging.

It has a glass back and comes in Mirror Black version that has Corning Gorilla Glass 6 protection. The company says that the glass not only increasses durability, but also creates a 3D effect that accentuates the signature OnePlus horizon line. The Midnight Black version which also has a glass back, but with matte finish. The jagged texture was etched onto the film to produce a subtle S-shaped line when the phone is reflected in light.

Check out the unboxing and first impressions here.