OnePlus is scheduled to launch the OnePlus 6T in a week and the company has been actively teasing the device on social media and their OnePlus forums. New to join are the details regarding the camera. Pete Lau, the company CEO has just posted a camera sample of a night shot.

Turn up the lights with the low-light capabilities of the #OnePlus6T. pic.twitter.com/kedDsV0Ipt

Since the camera sample lacks EXIF info, there is no way to know details like aperture or the manufacturer of the sensor. While the sample image looks flagship grade with accurate colors and various hues of the sky which also includes cloud texture. Unfortunately, this is where the good things end. In a forum post, Pete says that in his lifetime he has witnessed two major shifts in photography; the development of digital sensors and the convergence of the camera and the mobile phone. 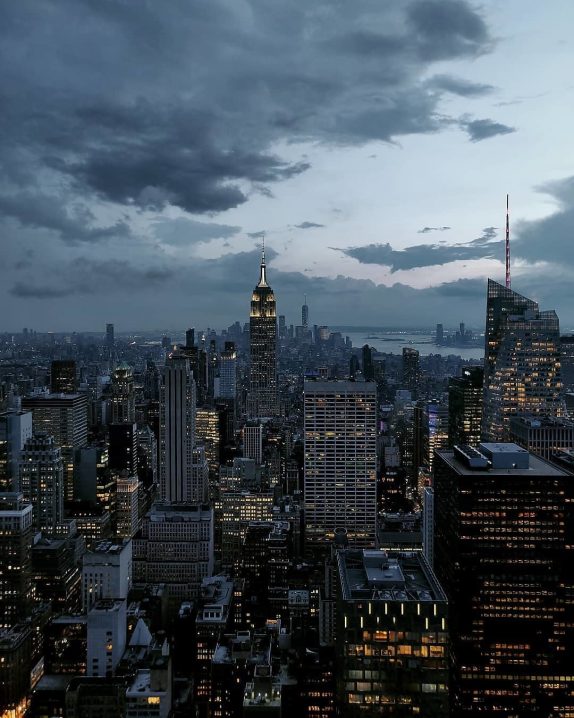 He further added that a smartphone camera is at its best when it’s able to produce images that remain faithful and true to the scene it’s representing. So we expect a major camera rehaul with the OnePlus 6T camera including a long-exposure mode for night shooting, similar to most flagships released this year.

In the forum post, he further talks about the ability to edit photos the film style, so there might be a new set of filters and editing tools that might be headed with the OnePlus 6T. With the official launch just a week away, we don’t have to wait long to know more details.