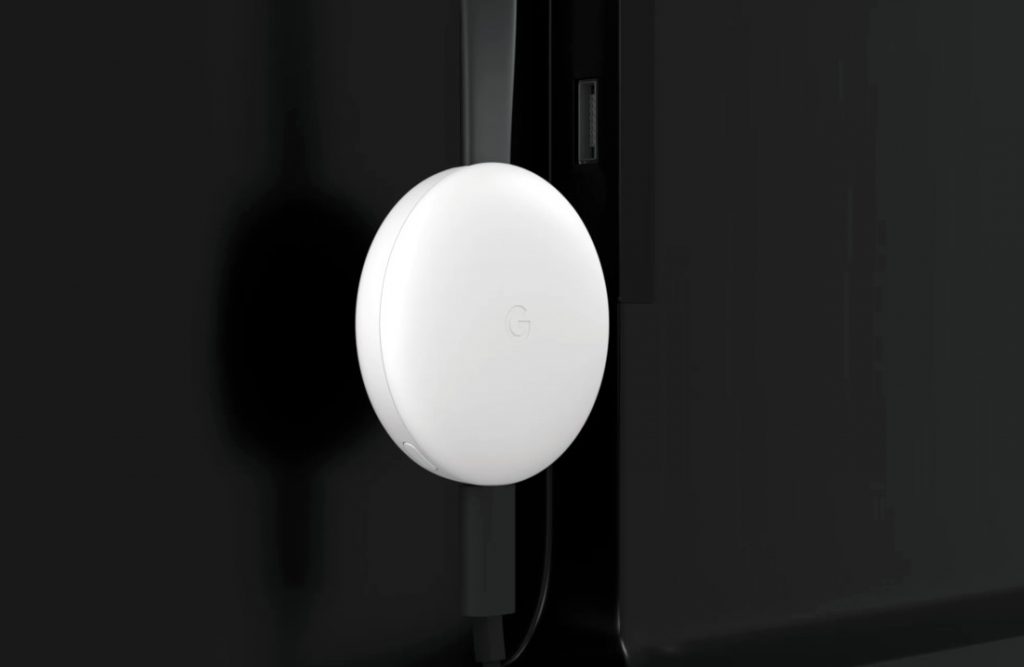 Google has quietly introduced its third-generation Chromecast after the Pixel event. It still has a circular design with built-in HDMI cable and it comes with Wi-Fi 802.11ac (2.4GHz/5Ghz) support, however the Wi-Fi reception has been improved with maximum antenna gain of 4dBi compared to Chromecast 2’s 2.1dBi gain, which is about 50% improvement. 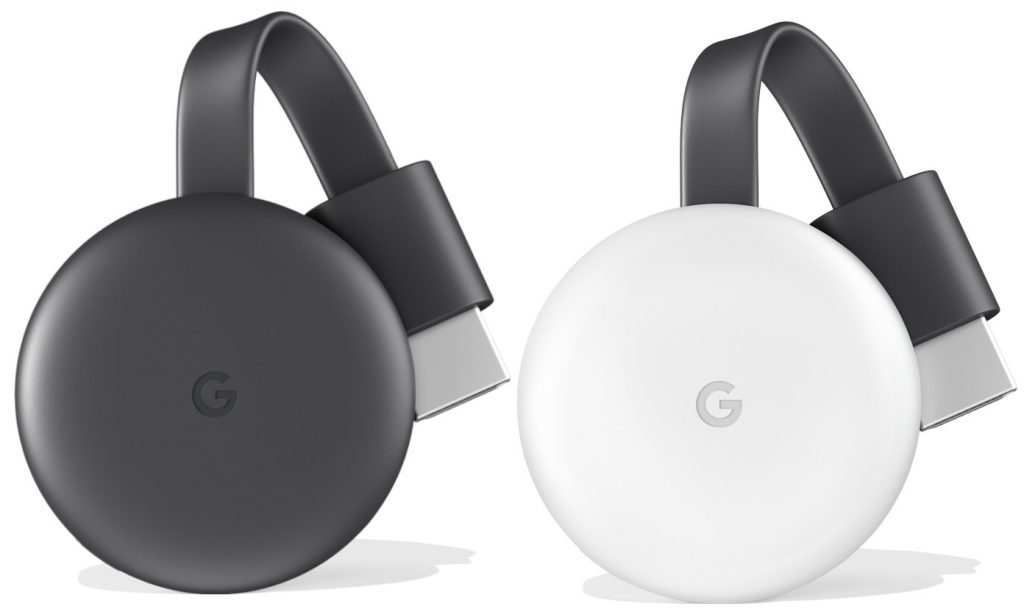 It lets you cast content from mobile apps and PCs, Macs, Chromebook or laptops from Chrome browser to your TV at 1080p resolution at up to 60 fps. The specs page doesn’t reveal Bluetooth support, as it was revealed in the FCC filing, but we expect to hear more from Google.

It lets users play music in sync with other speakers connected to Google’s smart devices, like a Chromecast Audio dongle, but it will be available via an update later this year.

The Google Chromecast 3 comes in Charcoal and new Chalk color, with a new matte finish and is priced at $35 (Rs. 2,600 approx.). It will be available through Google Store starting today in the US, Australia, Canada, Denmark, Finland, Great Britain, Japan, Netherlands, New Zealand, Norway, Singapore, and Sweden, with more countries to follow in 2019.