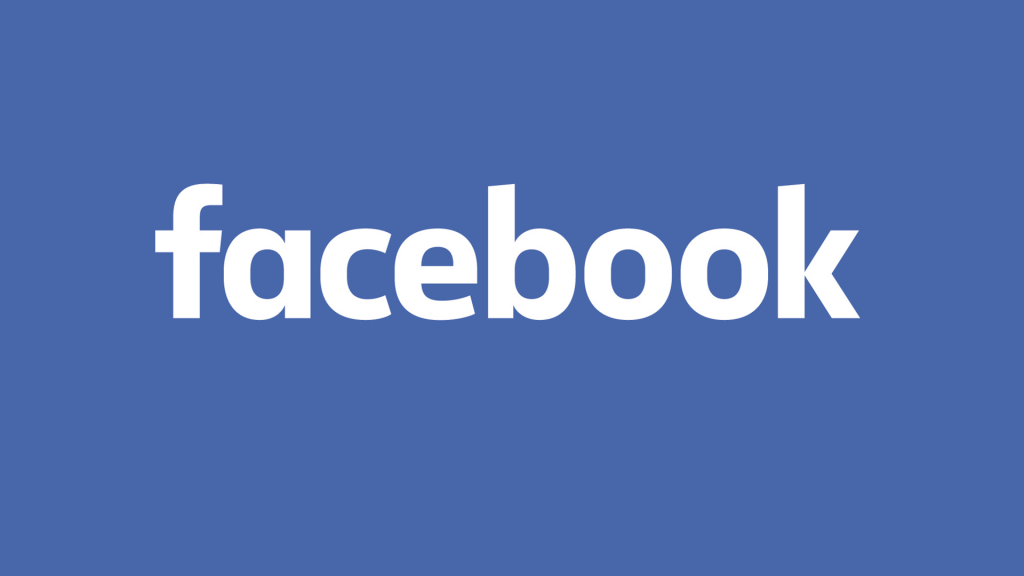 Facebook is said to be testing its own speech recognition with the new “Aloha” voice feature for both the Facebook and Messenger apps, as well as external hardware. This again is being spotted by the famous app investigator Jane Manchun Wong giving us the first look at a prototype for the Aloha user interface.

And this is what the app icon looks like (at least as an internal prototype) pic.twitter.com/mfnOvcCwwh

The company originally planned for a smart speaker also codenamed “Aloha,” as well as “Portal but the company later delayed the product ahead of the F8 conference due to the lack of public confidence after user-data privacy violation crisis. It seems like Facebook is back to work again, as a g a new dictation feature is spotted buried inside the Android Facebook and Facebook Messenger apps.

For now, all Aloha seems to do is transcribe text in a rough user interface, much like every smart speaker, this is the first step before moving on to more complete, assistant parts. As a user speaks in the message thread, a horizontal blue bar expands and visualizes the volume of speech while recognizing and transcribing into text. The code also describes a connection with external Wi-Fi or Bluetooth devices. 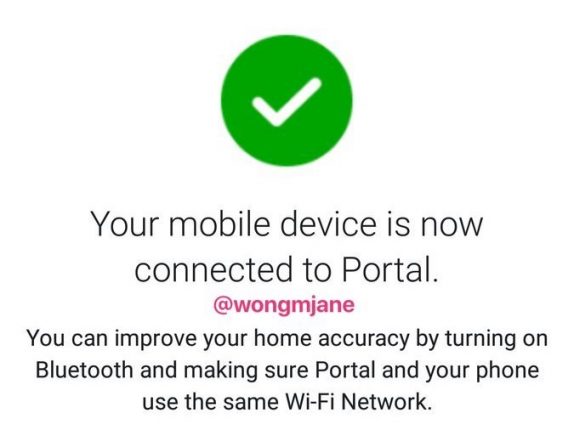 Furthermore, Aloha code contains “Your mobile device is now connected Portal” screen, confirming that Aloha might indeed be the name for Facebook’s video chat smart speaker device. Meaning that the company could be looking at using Aloha as a cross-platform assistant much like how Siri or Google Assistant work both on smartphones and smart speakers. 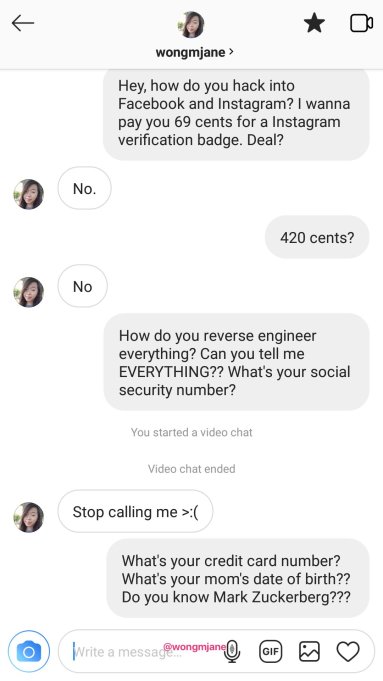 On a different note, Instagram is said to be working on integrating a voice clip button into the direct. This would allow you to speak into Instagram and send the audio clips similar to WhatsApp. However, since the feature is in early stages, there’s no way to tell when it might be available.