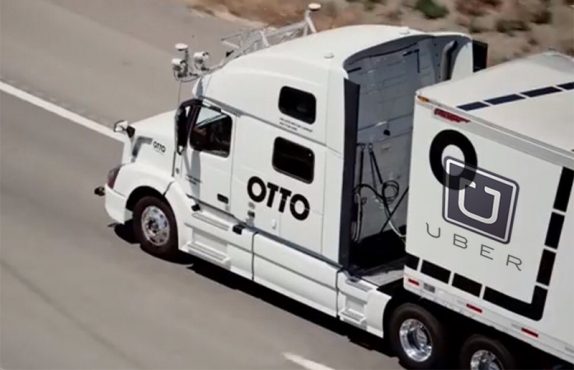 Uber today announced that it is shutting down its self-driving trucks unit,  and instead, the company will focus its efforts on self-driving cars. However, Uber Freight; a business unit that helps truck drivers connect with shipping companies is unaffected by this decision.

Uber Freight that was launched in May 2017 is designed for approved drivers to find nearby available loads and see the destination info, the distance required and payment information upfront. If the drivers like what they see, they can tap to book. Initially, the Uber Freight was started in three regions, and later was expanded to the continental U.S and also has offices in San Francisco and Chicago.

The company’s Meyhofer’s email to employees reads: “Rather than having two groups working side by side, focused on different vehicle platforms, I want us instead collaborating as one team. I know we’re all super proud of what the Trucks team has accomplished, and we continue to see the incredible promise of self-driving technology applied to move freight across the country.”

We recently took the important step of returning to public roads in Pittsburgh, and as we look to continue that momentum, we believe having our entire team’s energy and expertise focused on this effort is the best path forward.