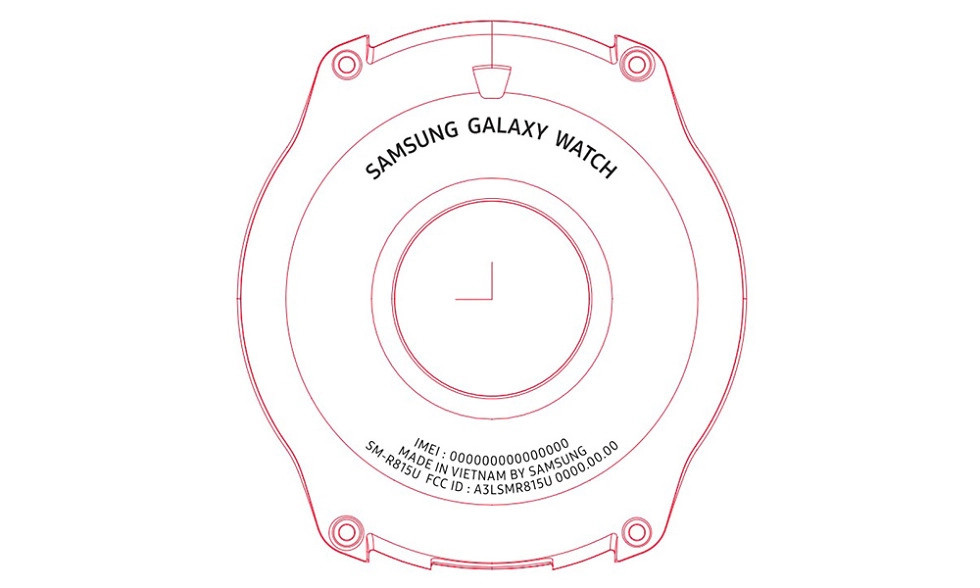 Update: The Galaxy Watch has been certified by the FCC with the model number SM-R815U. This also confirms 51.2 x 43.4 dimensions and 30.2mm or 1.19-inch display size diagonally compared to 1.3-inch display on the Gear S3 series.

Samsung is rumored to launch a new smartphone for quite some time, it is also reported that the company is sketching plans to bring the smartwatch series under the Galaxy line-up. In what was initially believed to be called as the Gear S4 may actually be launched as the Galaxy Watch.

Contrary to rumors, the new Galaxy Watch will still be a Tizen device and will run Tizen OS, not the Wear OS. It will be available in two versions that differ in size. Report further states that Galaxy Watch will pack improved healthcare features and the company will offer top of the line app relating to the fitness features.

Pre-orders for the Galaxy Watch will reportedly begin on August 14, which again is the same day as the Galaxy Note 9 pre-orders. Since this is the first smartwatch in the Galaxy line-up, it makes sense to launch it alongside the Galaxy flagship considering the marketing point of view. Since we are just a few days away from the launch date, we should know more details in the coming days.