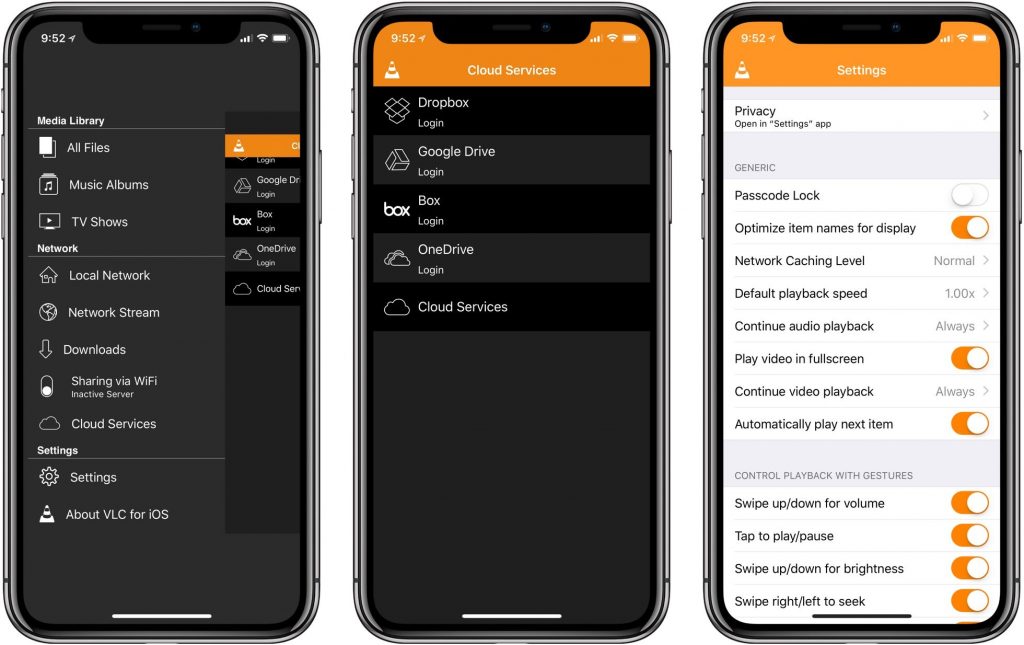 VLC for iOS is getting a new update with a handful of new features; this update brings the version number to 3.1.0. First and foremost, it brings much-needed support for Chromecast which allows users to stream content from VLC to Chromecast enabled TV.

Next on the list the ability to view 360 videos by simply tilting/moving their phone. VLC is also rolling out bug fixes for issues like downloaded files disappearing, Google Drive logins, and improvements too H.264/H.265 hardware decoding. The update is already available for iPhones and iPads and it is free to download from the App Store.