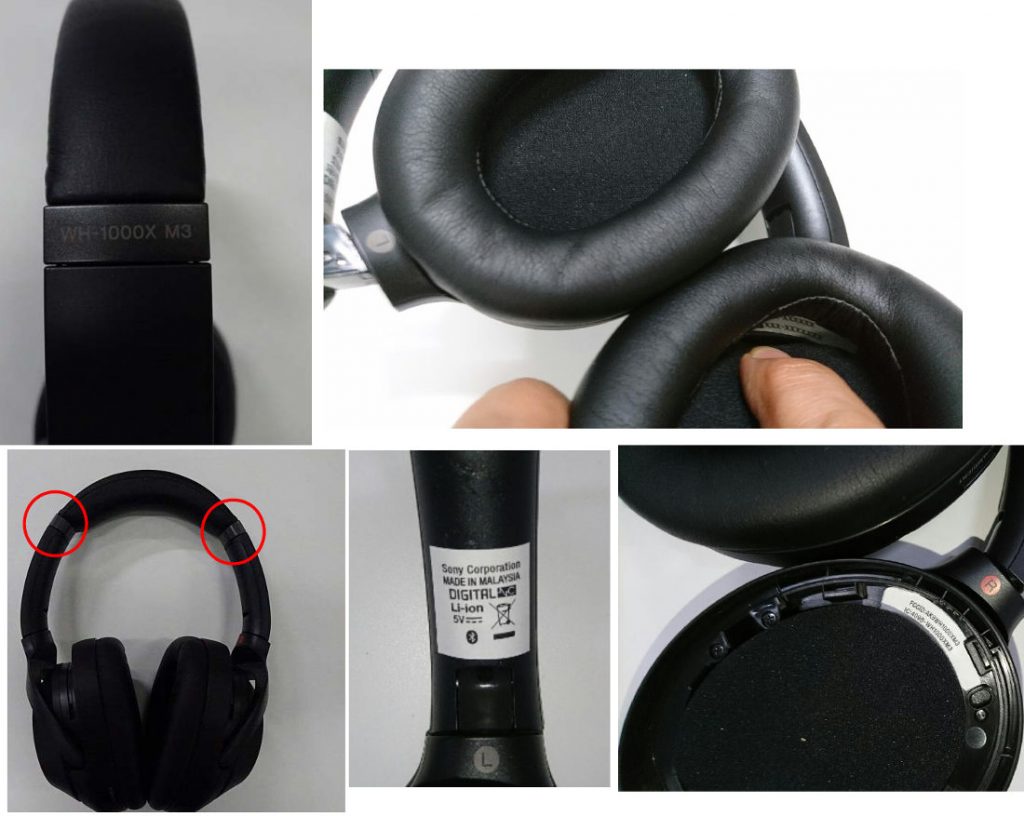 It seems like Sony is already testing the WH1000XM3 wireless noise-canceling headset as the device is now spotted passing through the FCC. The company introduced the WH1000XM2 back in November last year and the successor might arrive later this year around the same time.

The FCC ID Filing for the WH1000XM3 wireless noise-canceling headset is AK8WH1000XM3. The headset has got the FCC certification, but the details about the headset are slim at the moment. The company has filed for FCC back in April and got the judgment in May. It comes with an operating frequency of 2402-2480MHz.

If the predecessor of it of any clue, the headset will come with digital Noise Cancelling lets you listen without distractions. Since it passes FCC, we are hoping the company might be launching it at the IFA next month.