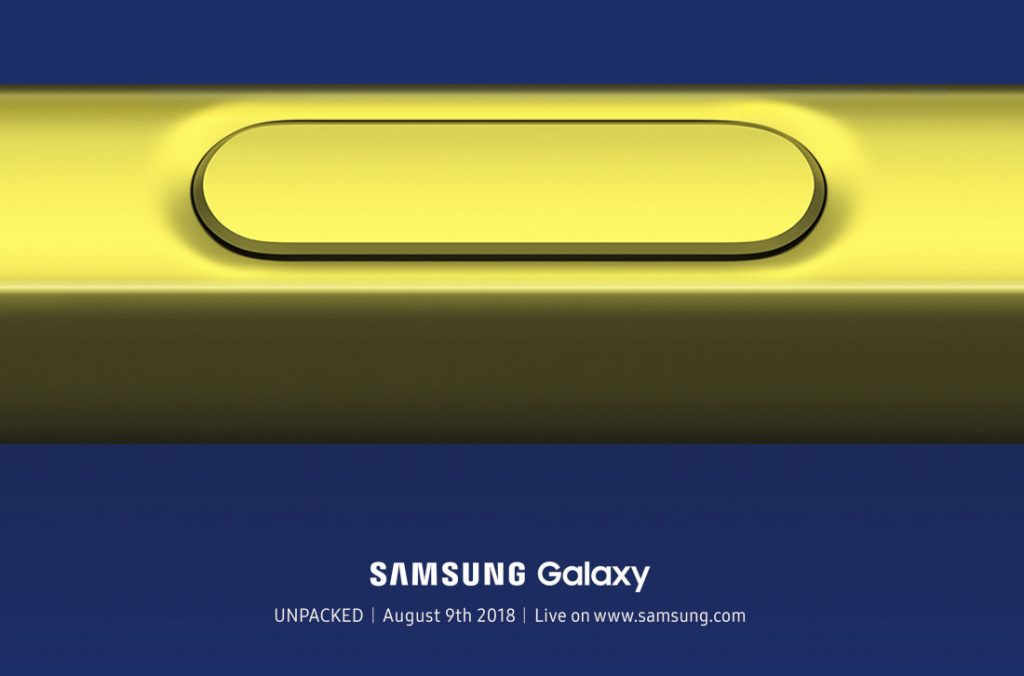 Samsung Galaxy Note 9 will be unveiled on August 9th and the company is planning something big with the S Pen this time around. Over the weekend we heard reports that the Galaxy Note 9’s S Pen might be able to control music playback, long-range self-timer. Now the FCC certification more or less confirms Bluetooth support. 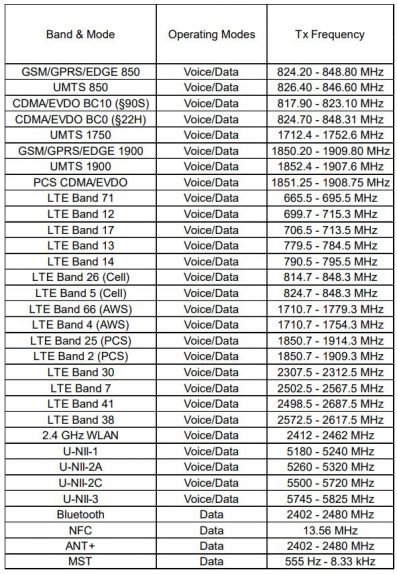 The Samsung Galaxy Note 9 S Pen comes with model number EJ-PN960, will connect to the Note 9 over 2.4GHz Bluetooth LE. The FCC listing refers to it as ‘Stylus Pen’ and the name ‘N960’matches up as an accessory to the Note 9’s model number of SM-N960. The FCC listing, however, doesn’t reveal any other functionality, then again, popular leakster stated that the Note 9 S Pen can be used to control timers on the phone from distance, as well as music playback.

The S Pen’s button will work similarly to perform actions on a pair of Bluetooth headphones; you could click it to pause, long-press or double tap to skip tracks or perform another action. The unlocked Note 9 for the US has also passed through the FCC with model number SM-N960U.