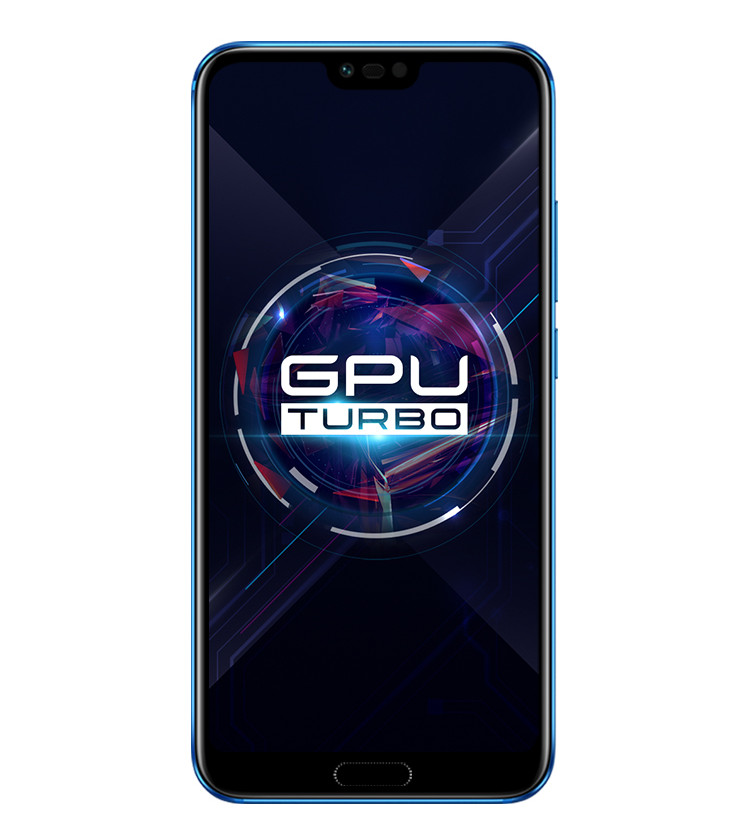 Huawei’s Honor brand introduced its flagship Honor 10 smartphone  back in April, which was launched in India in May. Now the company has introduced new Honor 10 GT, a new version with 8GB of RAM, GPU Turbo which promises 60% boost in processor efficiency and 30% less power consumption, as well as new AIS, AI intelligent stabilization AI-powered low-light image capture technology that automatically detects and tunes the camera to capture stunning night shots even without a tripod. 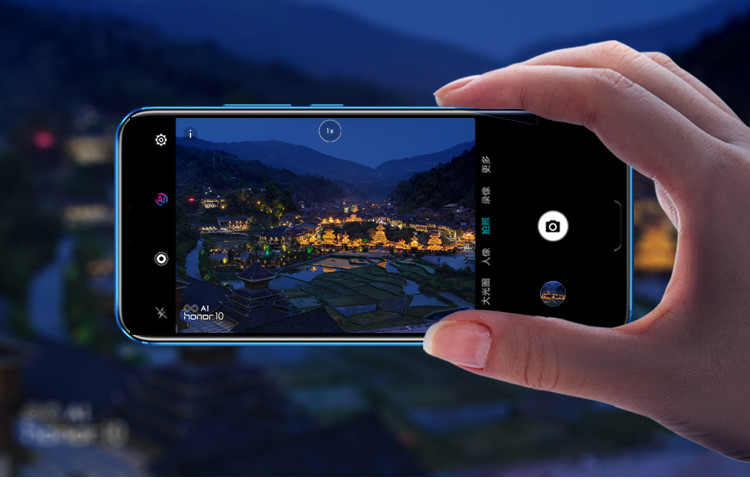 Other specifications are similar to the original Honor 10.

The Honor 10 GT with 8GB of RAM will be introduced on July 24th in China, but the pricing has not been announced yet. The Honor 10 will get the GPU Turbo feature from July 15th after the beta testing is over, and the AIS feature will be rolled out from July 12th in beta, while the wide roll out is expected begin by the end of July. The company recently revealed timeline for the roll out of its GPU Turbo for its smartphones.