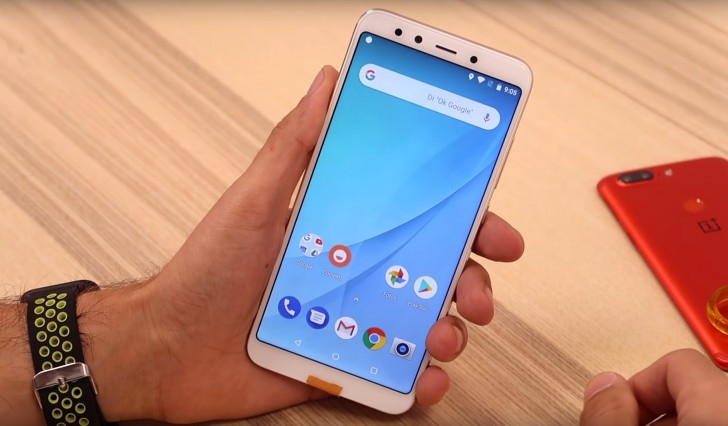 Xiaomi has a tradition of involving Mi Fans in device exploration before the launch of devices, these explorers get devices before the official launch and are expected to participate in challenges given by the company. Before Redmi Note 3 India launch company recruited 100 Mi Fans under the Mi generation program in 2016 and last year, company recruited 50 hardcore Mi Fans as Explorers to test and explore Redmi Note 4 before its official launch in India. 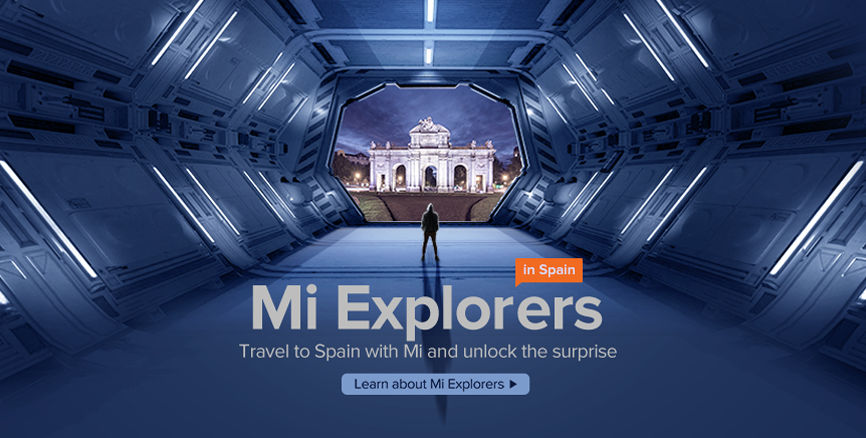 This time the company has gone a step ahead and announced that as a part of explorer program selected hardcore loyal fans will also get a chance to travel to Spain to attend a global launch event. The explorers will be assigned tasks/challenges during the explorer campaign, these explorers can keep the device with themselves upon completion of explorer program.

Earlier this month, a hands-on video of Mi A2 was leaked in Spain and since global launch event is happening in Spain it will be safe to assume that Xiaomi is all set to announce Mi A1’s successor soon. As per rumors, Mi A1 successor will be Android One counterpart of Mi 6X which was announced in April. 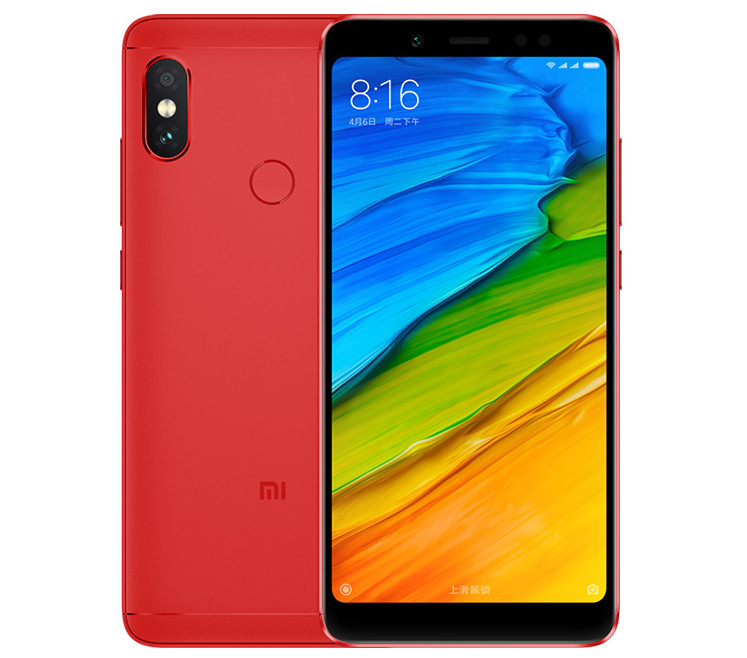 Apart from Mi A1 successor, Xiaomi might also introduce a Lite variant this time featuring a 2.0GHz Octa-Core processor which we can safely assume to be Snapdragon 625 going by Xiaomi’s record. The Lite variant seems like an Android One counterpart of Redmi 6 Pro which was announced a couple of days back in China.

The Xiaomi Mi A1 was introduced globally in India last year in September, and it was a great value-for-money device due to the dual camera and Android One at under Rs. 15,000. Sadly Mi A1 is unavailable in the Indian market for last 4-5 months now, and Xiaomi is yet to roll out latest Android Oreo 8.1 to it which it started testing recently.

Users across all the regions are eligible to apply for the Explorer program by 1st July 23:59 IST, but they need to take a quiz after registration. Upon selection, users will be notified via email and company will provide return flight ticket to Madrid (arrive at Madrid on 23rd July and depart from Madrid on 26th July) and 3 nights of accommodation in Madrid from 23rd – 26th July along with 4 days insurance in Madrid from 23rd – 26th July. We can expect the smartphone to launch sometime in August.