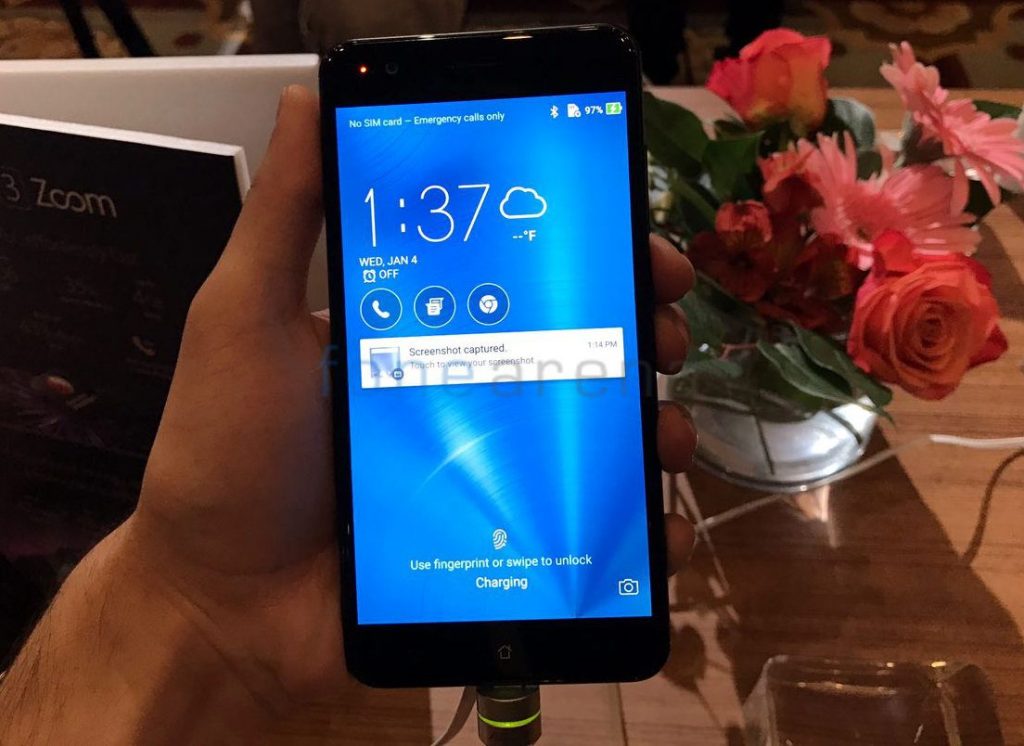 Asus has announced the rollout of Oreo update to the Zenfone 3 Zoom bringing the version to V80.20.179.40. Since it is a server side roll out, the update might take few days and will be available in batches. The company has been actively pushing Oreo update to Zenfone smartphones since the start of this year.

The new Android 8.0 Oreo update for the Asus Zenfone 3 Zoom brings a new user interface where you have to swipe up the home screen to access the installed apps. Further changes include power consumption improvement, “Long screenshot” function, substitute Cast function for PlayTo function, and much more. The Android Oreo helps minimize background activity in the apps you use least, Autofill remembers your logins to get you into your apps.

The Oreo update brings Picture-in-Picture, Press the notification dots to quickly see what’s new, and easily clear them by swiping away. The company warns users that the internal storage will be reduced a bit and asks to backup all your data to SD card before the upgrade. Since the update just started rolling out, it might be a while before the update reaches you. However, you may tap “System updates” in system settings to check if there is new firmware available.