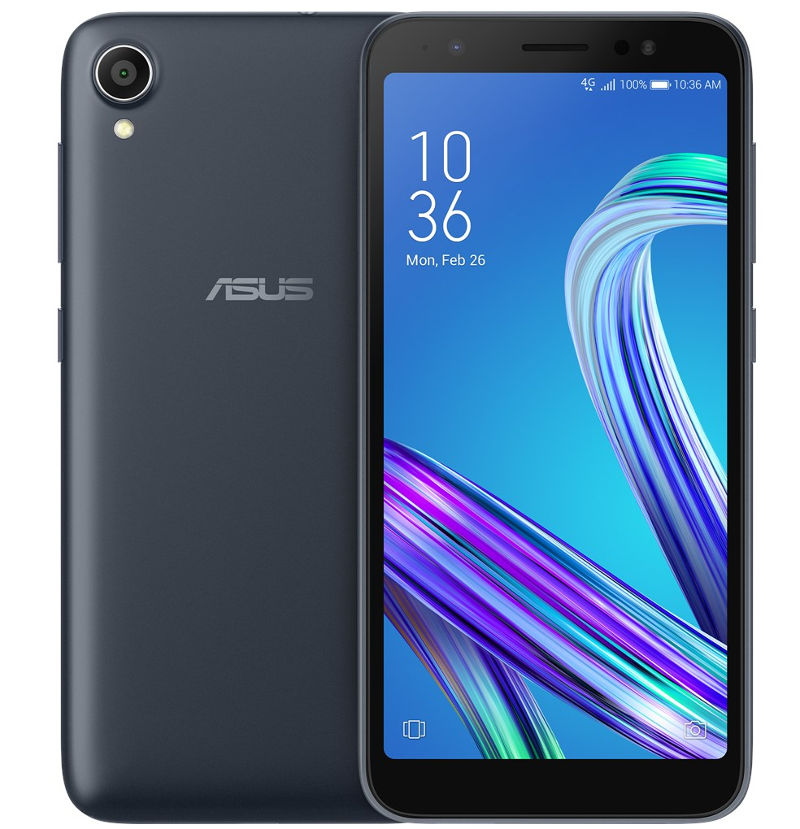 Asus has officially introduced Zenfone Live L1 (ZA550KL), the company’s first Android Oreo (Go Edition) smartphone in Indonesia, after it surfaced earlier this month. It packs a 5.45-inch HD+ display with 18:9 aspect ratio and 82% screen-to-body ratio, is powered by Snapdragon 425 SoC with 2GB RAM or 3GB RAM, runs Android 8.1 (Oreo) Go Edition or Android 8.0 (Oreo) with ZenUI 5 depending on the version, has a 13-megapixel rear camera with LED flash and a 5-megapixel front camera and also has face unlock. 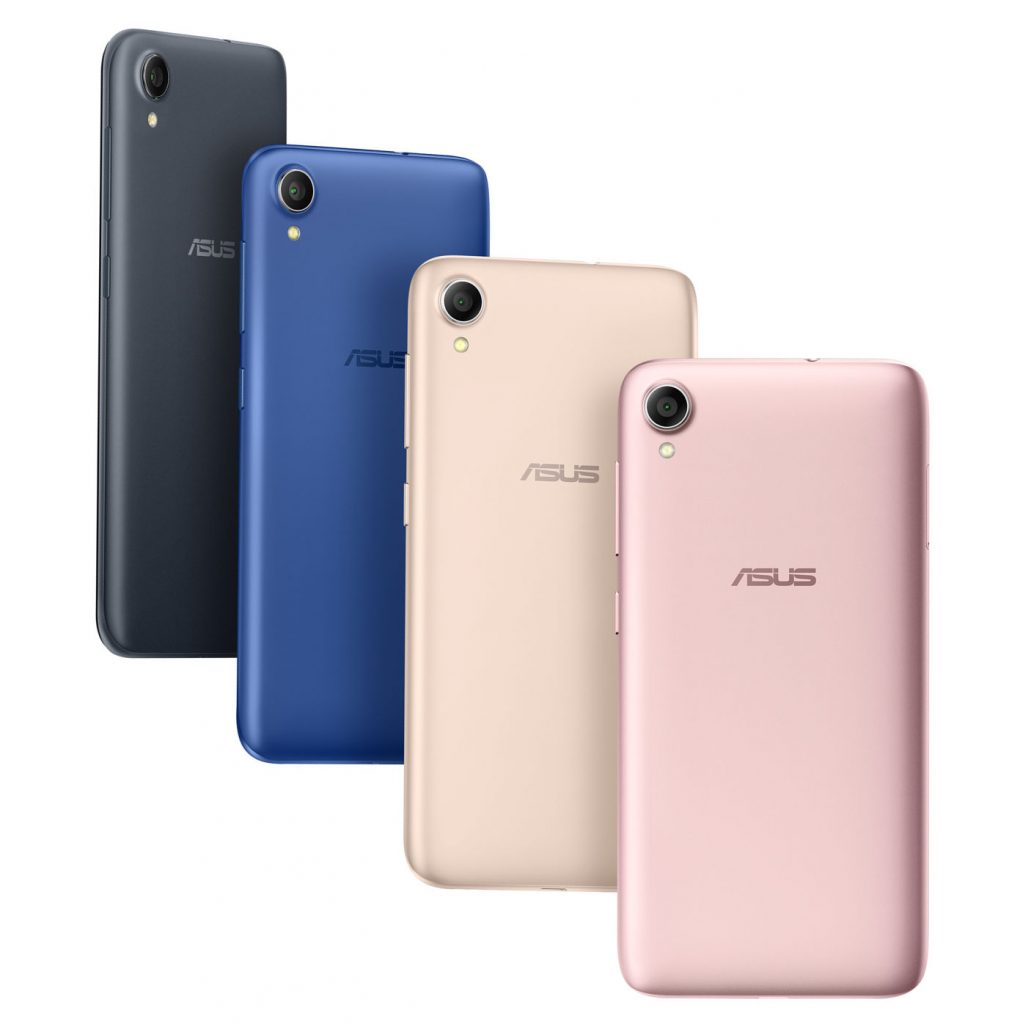 It has dedicated dual SIM and microSD slots and packs a 3000mAh battery.