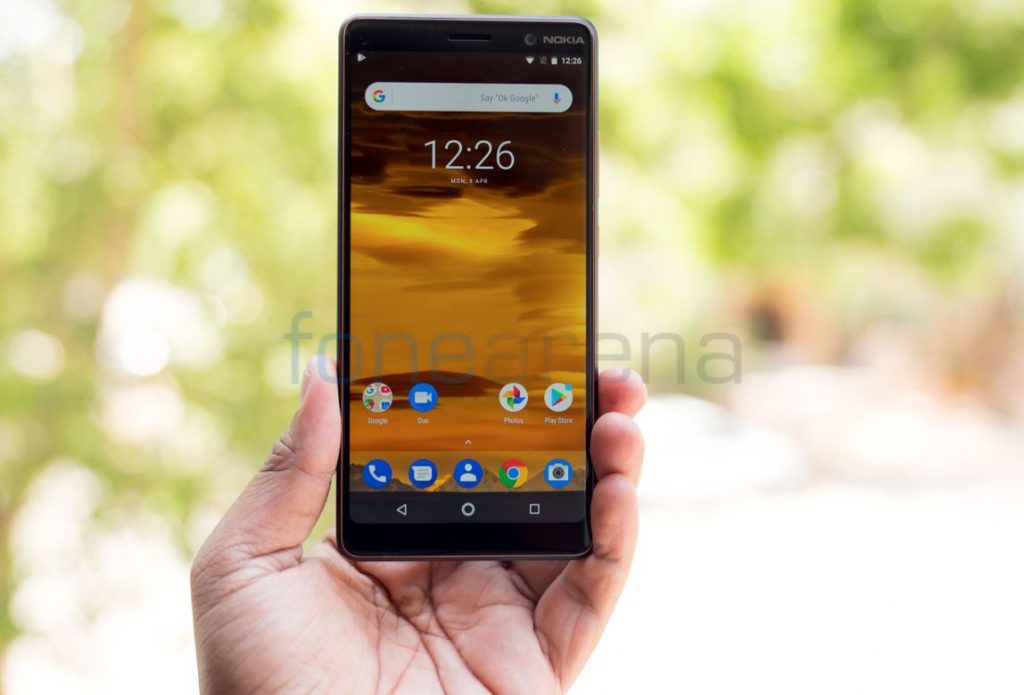 HMD Global launched the Nokia 7 Plus Android One smartphone in India last month, but it had support for 4G VoLTE in one SIM, while the other SIM supports only 3G, as we had mentioned in the review. As the company had promised earlier this month, the phone has received support for 4G VoLTE on both the SIMs via the latest V2.22A update. 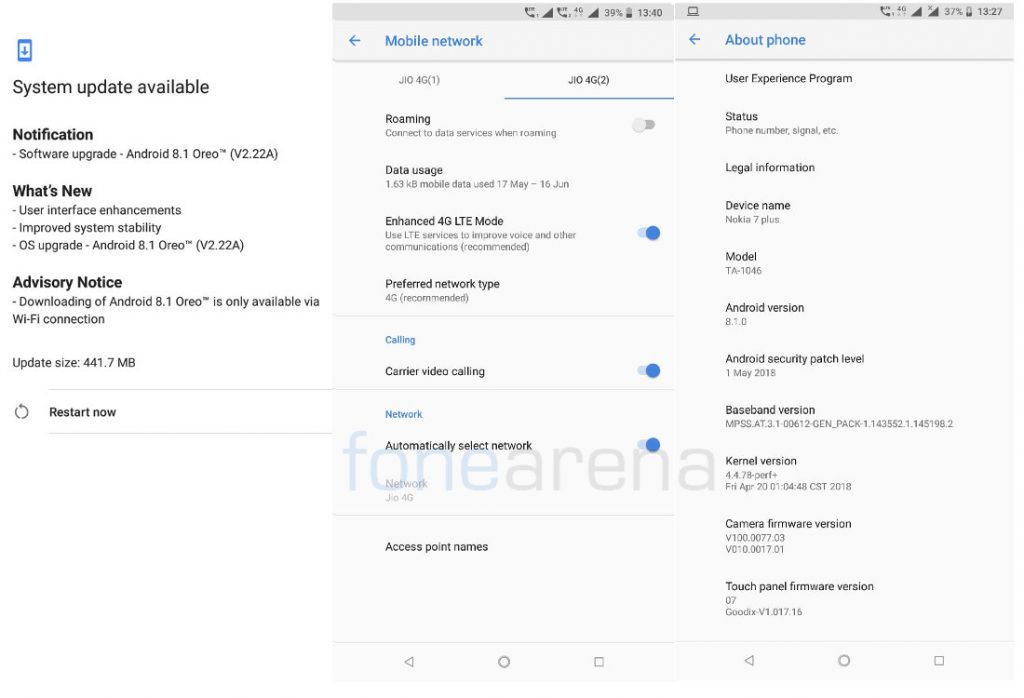 The changelog just mentions user interface enhancements and improved system stability. The company at the launch event said that it will add Face Unlock feature via an update, but it is not available in this update. Hope we will see it in the next update. The Nokia 7 Plus also comes with Treble support with A/B system partition for seamless updates. It was one of the first smartphones to get Android P beta.