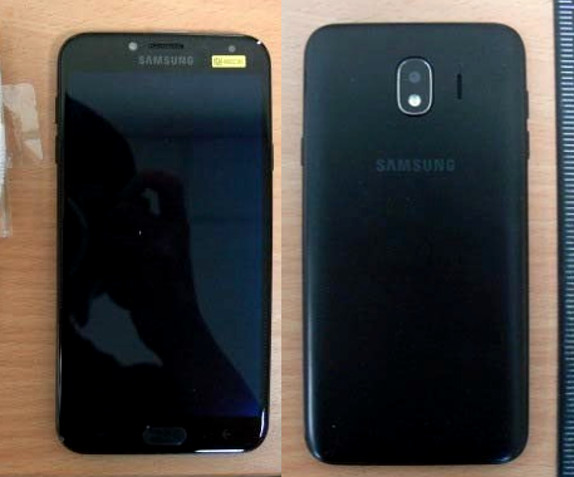 Samsung is prepping to launch the Galaxy J4 in the J-series, and now the live images of the phone have surfaced online including the official Galaxy J4 support pages. This new series of leaks suggest that the phone is on the verge of going official. 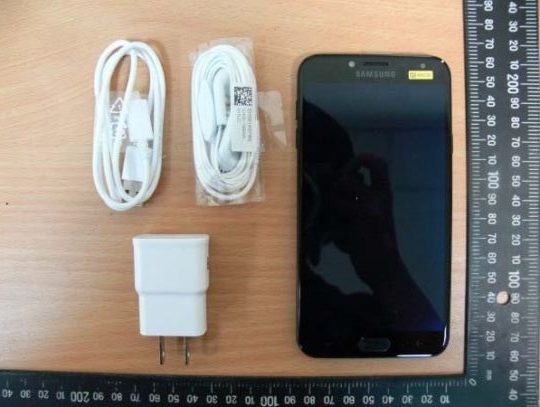 Unlike the recent Samsung mid-range smartphones, the Galaxy J4 will have a plastic build, removable back and the battery can also be replaced. While the other J-series phones might have infinity display, the J4 will retain the regular 5.5-inches 16:9 display and will also have the physical home button at the front. As for the specifications are concerned, the J4 will be powered by the Exynos 7570 chipset.

It will have a 2GB RAM and will ship with Android 8.0 Oreo with support for Bluetooth 4.2. Furthermore, the first official firmware of the J4 is already available which is another indication that the official launch is not too far away. Further to the live-images, we also have the official Galaxy J4 support pages on Samsung’s India, Philippines and Saudi Arabia websites with the model number SM-J400F. However, they don’t reveal much in terms of specifications though.

It is only matter of time the phone makes its appearance officially until then this is what we have on the upcoming Galaxy J4 smartphone from Samsung.