After teasing a new brand yesterday, Amazon India has officially announced the launch of its new Realme brand in partnership with OPPO. It also said that the first phone – Realme 1 will launch with them exclusively on May 15th. This reveals Black Diamond version of the phone with triangular-cut patterns that shimmer bright and dark shades when seen from different angles, same as the OPPO F7. Last week OPPO introduced  A3 with similar Diamond patterns on the back, so the Realme 1 could be a cheaper version with a similar design. 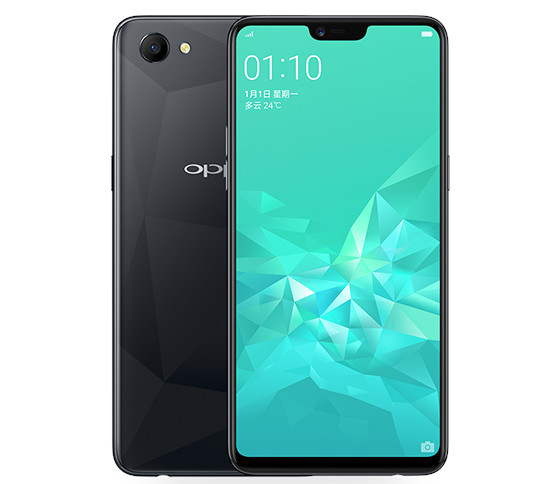 The OPPO A3  was introduced for 1999 yuan (US$ 315 / Rs. 21,020 approx.), but the version that is launching in India might be cheaper since the company is comparing the phone with the Xiaomi Redmi 5A, even the name Realme sounds similar to Redmi.

We should know all the details of the Realme 1 including the price in a couple of weeks on Amazon.in.