Samsung launched a bunch of phones in Singapore this June including the Wave 2 and Wave 2 Pro. Both these handsets are running on Samsung’s Bada platform and are priced below the Rs.10000 mark 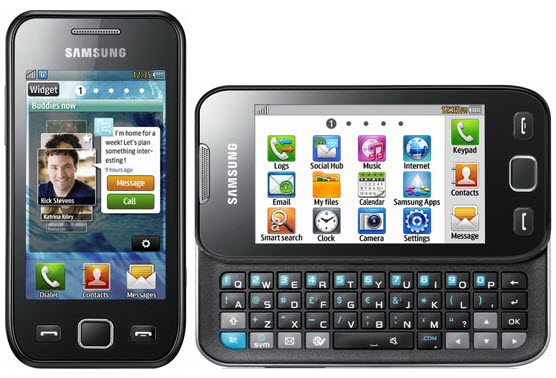 These handsets are available on Flipkart