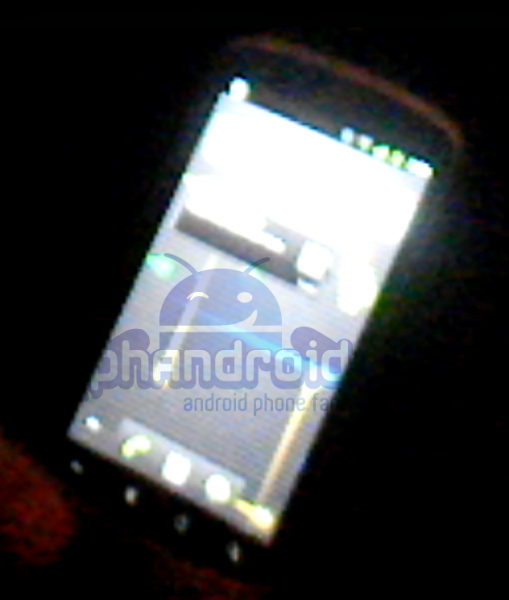 Android is currently one of the famous mobile operating systems, and it’s growing rapidly. The latest Android version is Android 2.2 and it’s also known as Froyo. It’s not a secret that Google is working on a new version of Android, which is known as Android 3.0 and it’s called Gingerbread. We heard that Google will be launching Gingerbread in Q4 2010, and we are already in Q4. Our friends over at Phandroid got their hands on a very blur screenshot, and they are claiming that it’s the first shot of the Gingerbread. It’s reported that Gingerbread is now coming in early 2011, and as we know that Google don’t want to miss anything, so take your time Google. Here are some highlights of the Gingerbread: