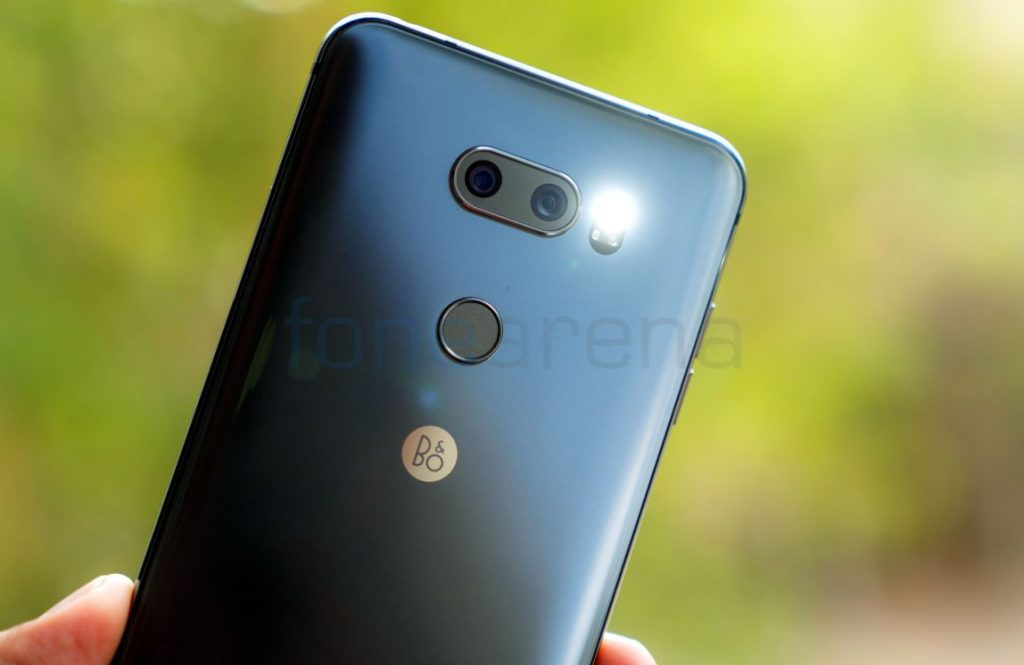 Usually, LG unveils a new flagship every year at the MWC 2018 event, but this time the company has opted for a new strategy, by introducing the mid-cycle upgrade of the V30 with Artificial Intelligence (A.I) added in it as an interim device to sell till its next flagship releases. LG does this in the form of ‘V30S ThinQ‘ with a very little difference from a hardware perspective. 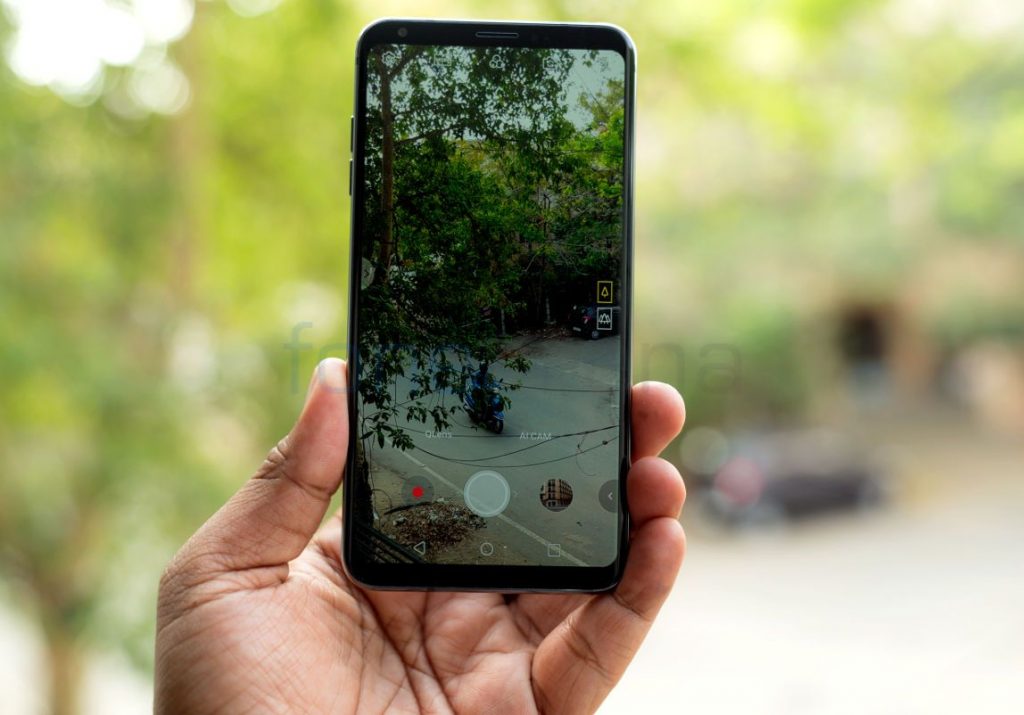 Except for the newly added A.I features, 6GB RAM and 128GB/256GB on-board storages, it has similar specifications of the V30. With this upgrades, the camera is trained to recognize eight specific categories including portrait, food, pet, landscape, city, flower, sunrise, and sunset, then adjusts the settings based on what it’s shooting.

It has another option called QLens, that Scans QR codes to offer information as to where to buy the product online at the lowest price as well as recommendations for similar items. As of now, it supports Food, fashion, and celebrities or detailed information about landmarks such as buildings and statues.

Another noteworthy feature that needs to be mentioned here is the ‘Bright Mode’. This very feature uses specific algorithms to brighten images by a factor of two for better-looking photos thereby reducing the noise. Moving on, the V30S comes equipped with a 6GB RAM where there was 4GB of RAM before and a 64GB/128GB of inbuilt storage has been replaced by 128GB/256GB and a brand new color, New Moroccan Blue, joining the Platinum Gray.

Here ends the difference between the V30 and V30S ThinQ.

Talking about the specification, the LG V30S ThinQ sports a 6-inch (2880 x 1440 pixels) QHD+ OLED display with an 18:9 aspect ratio, 538 ppi pixel density, and Corning Gorilla Glass 5 protection. It is powered by an Octa-Core Qualcomm Snapdragon 835 Mobile Platform with Adreno 540 GPU under the hood and runs on Android 8.0 Oreo out of the box.

With the LG V30S+ ThinQ, we tested the camera to its might and came up with some sample shots. Check it out below (Click the image for full resolution samples). 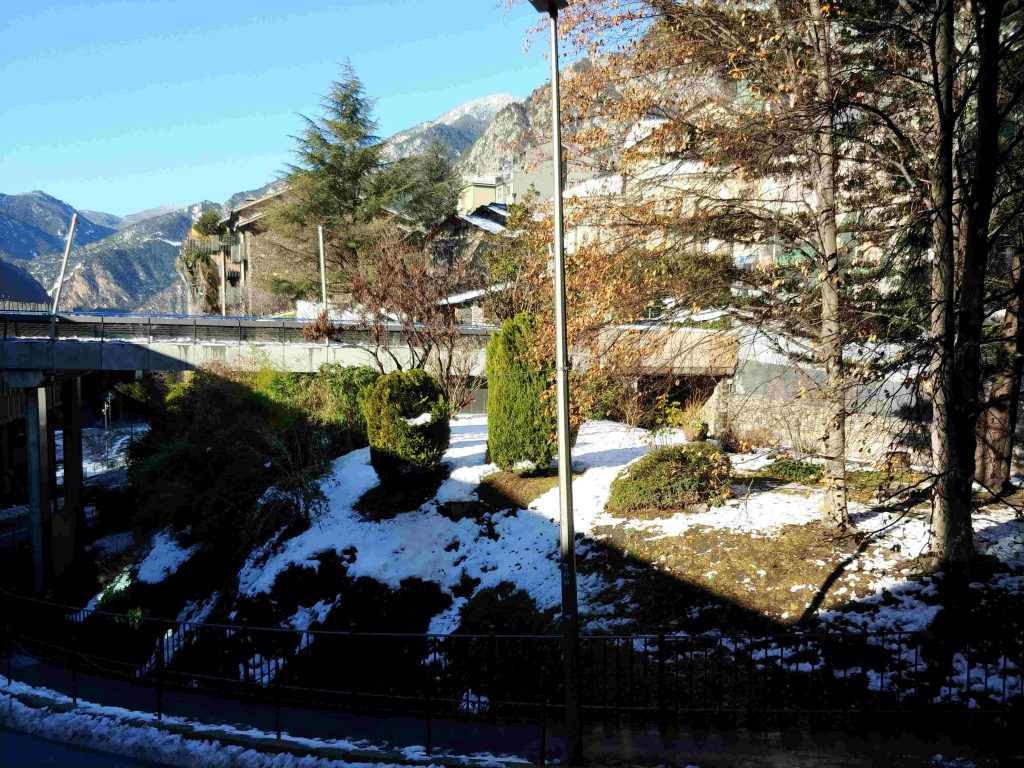 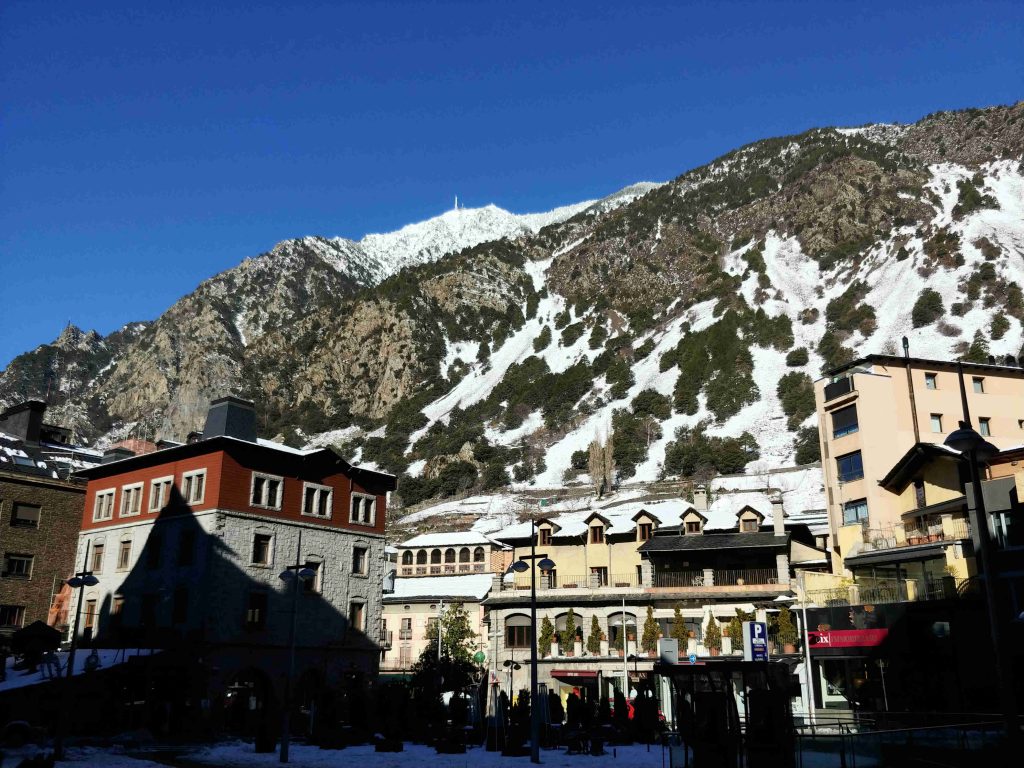 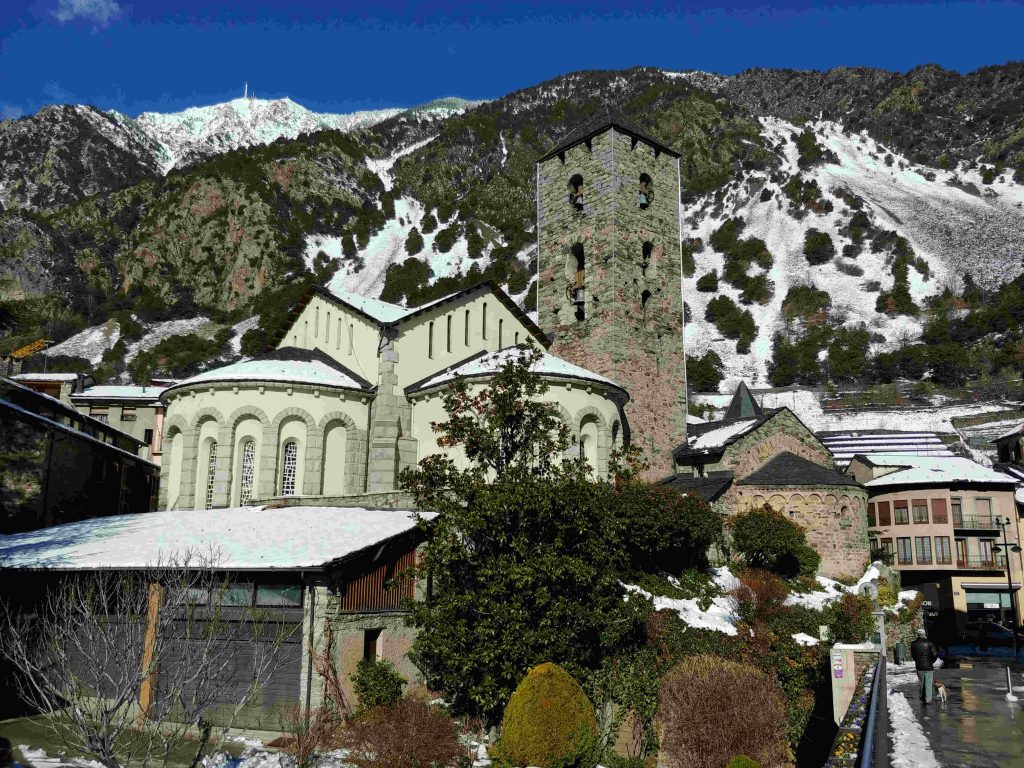 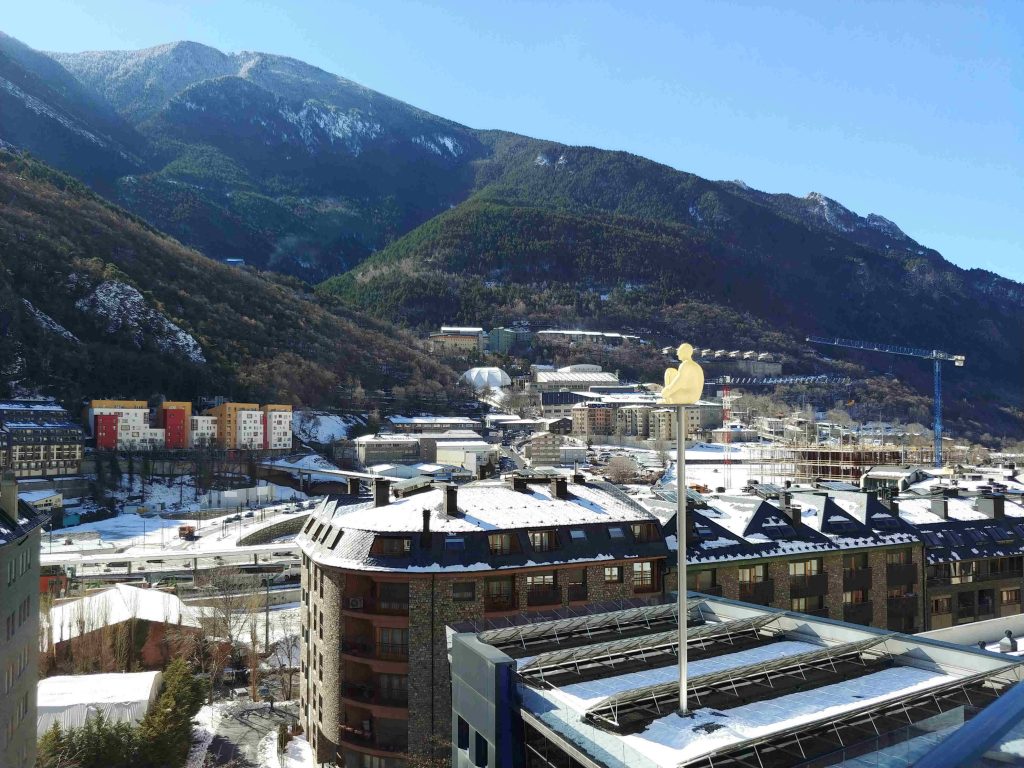 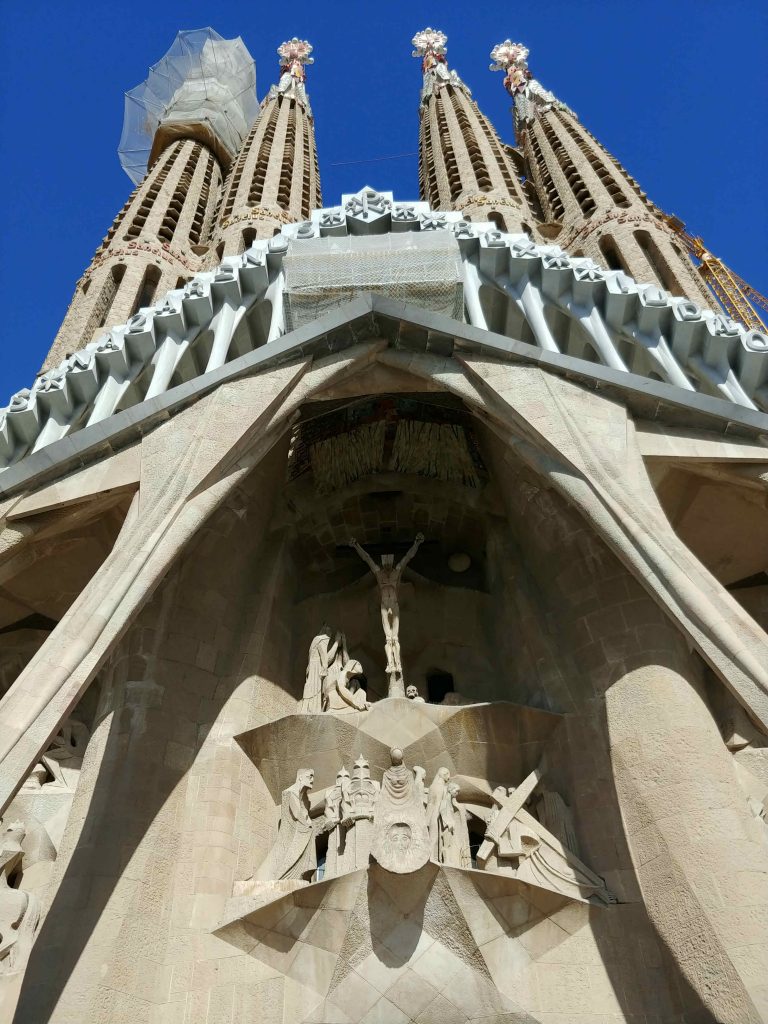 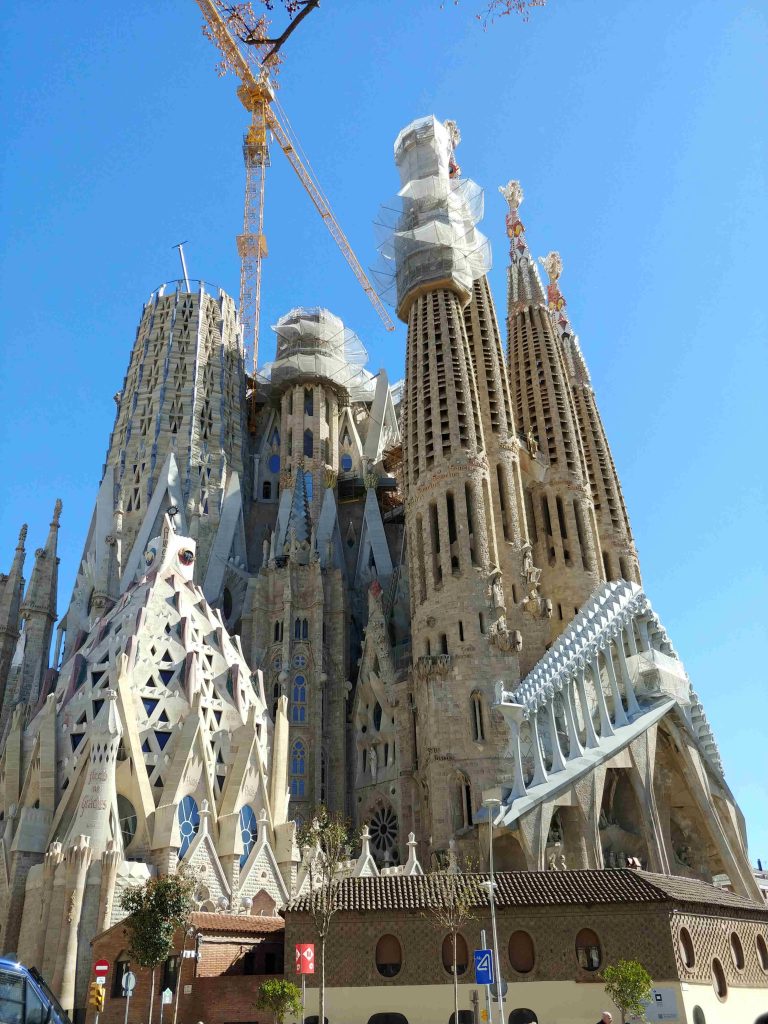 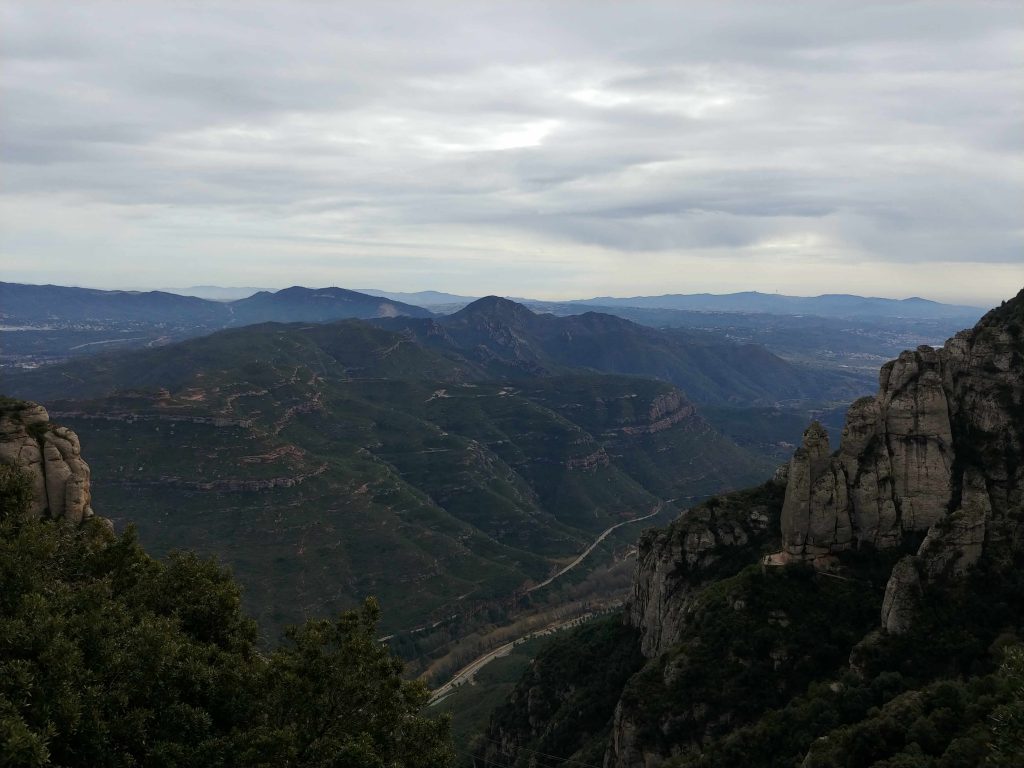 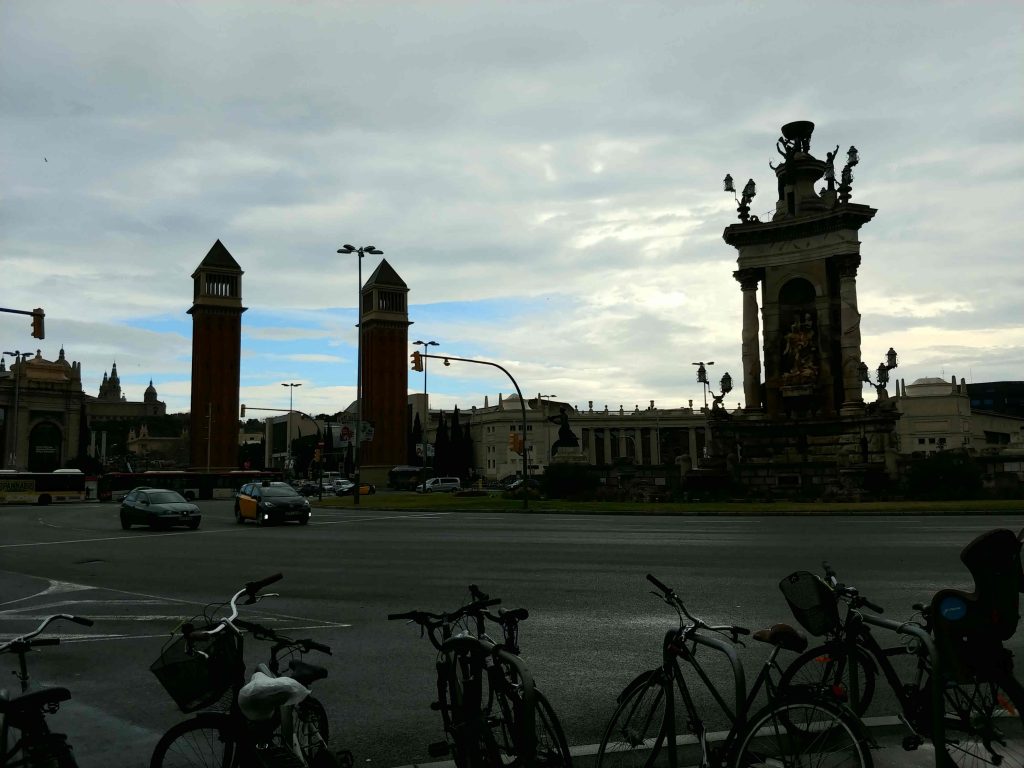 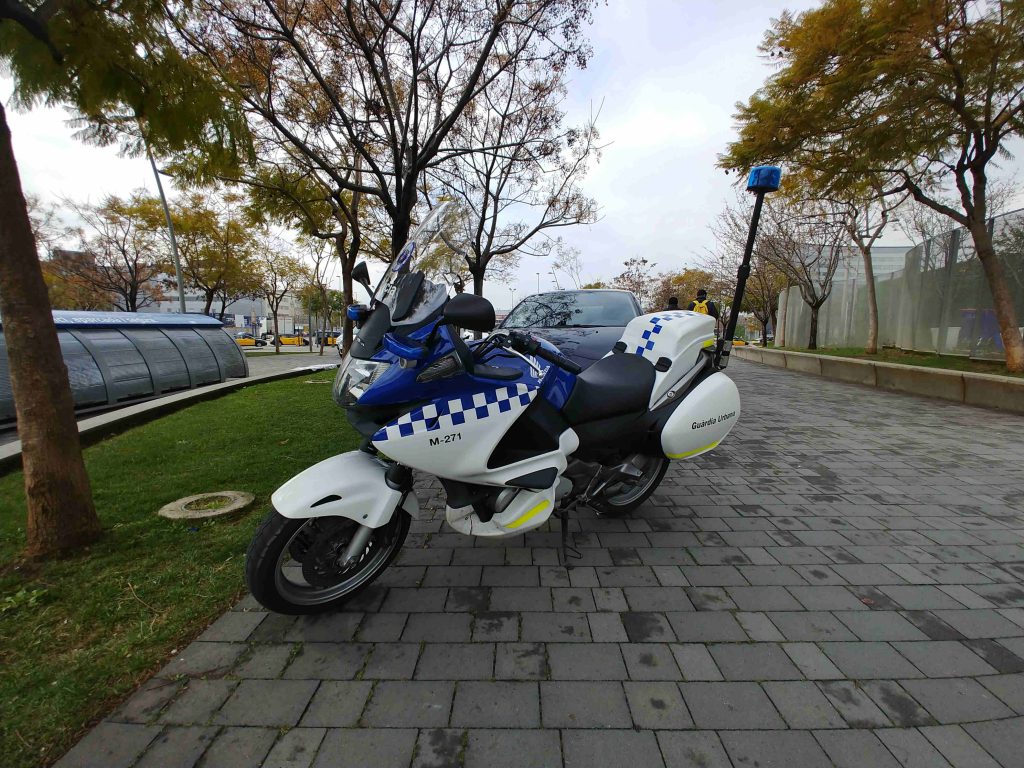 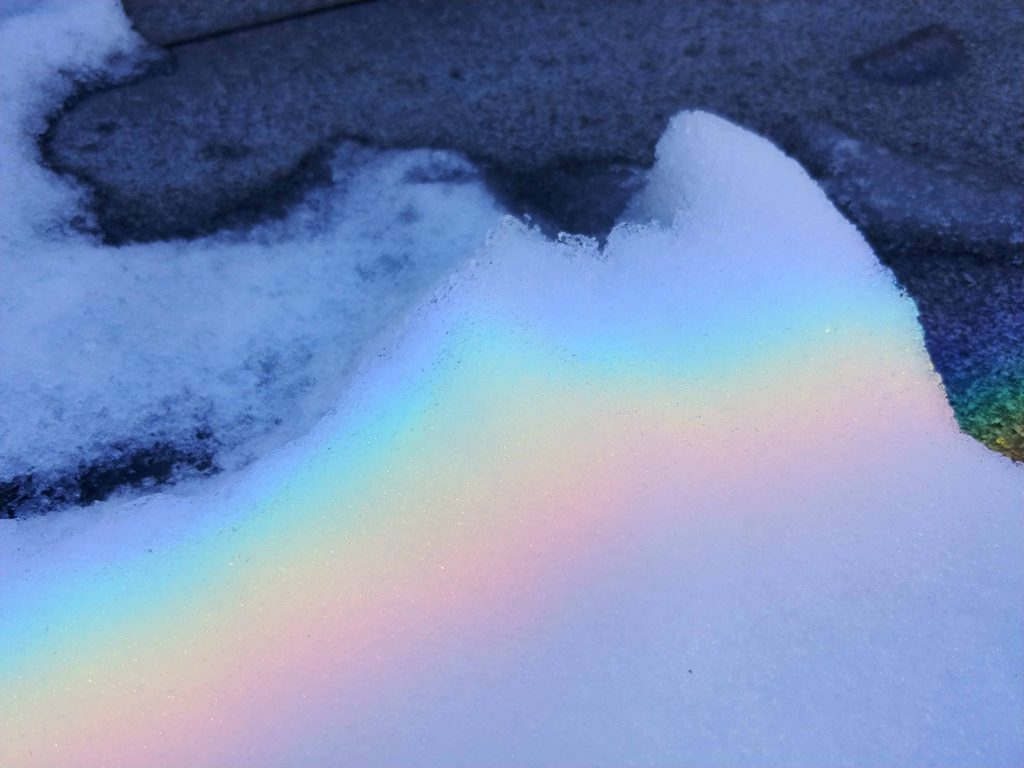 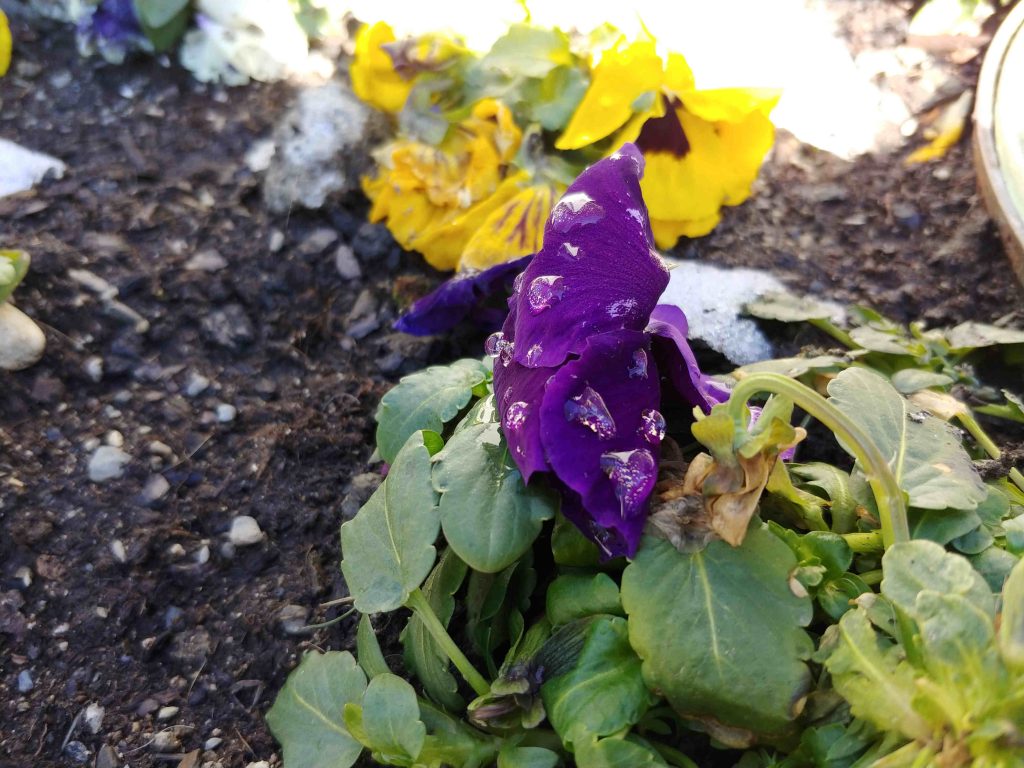 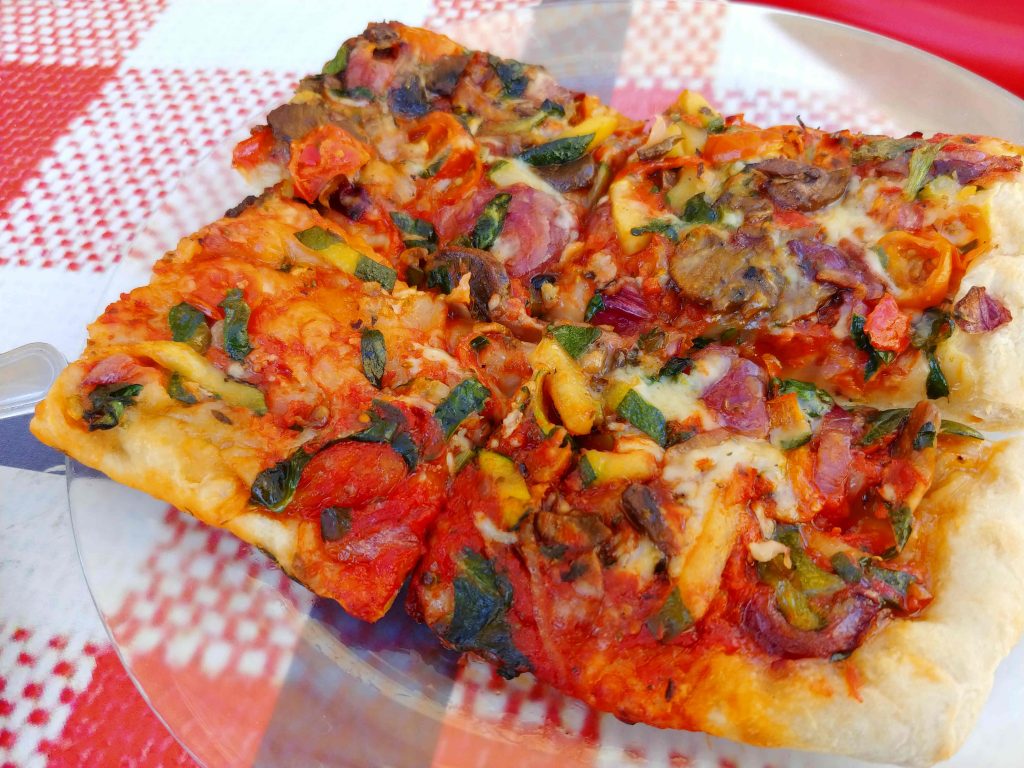 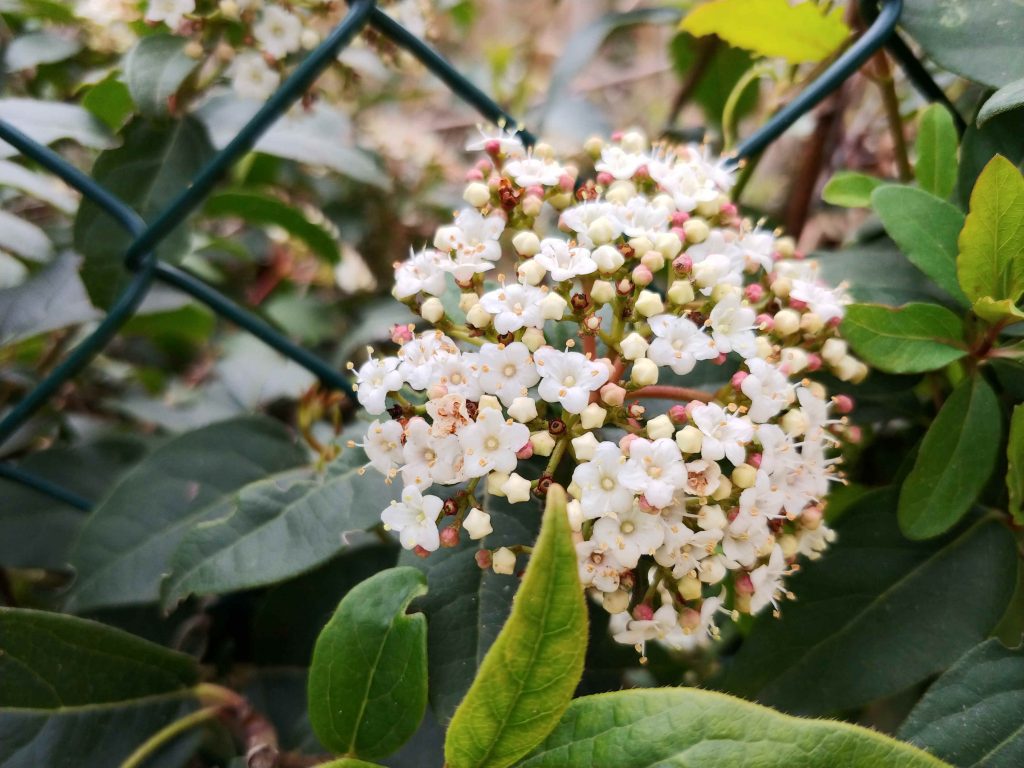 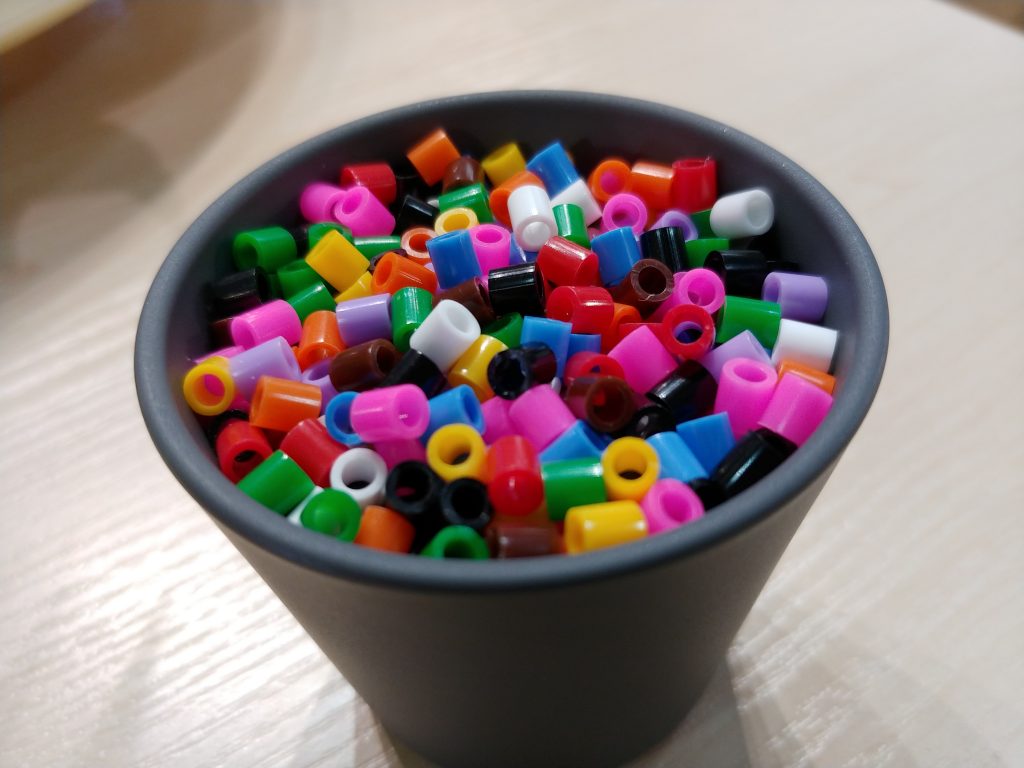 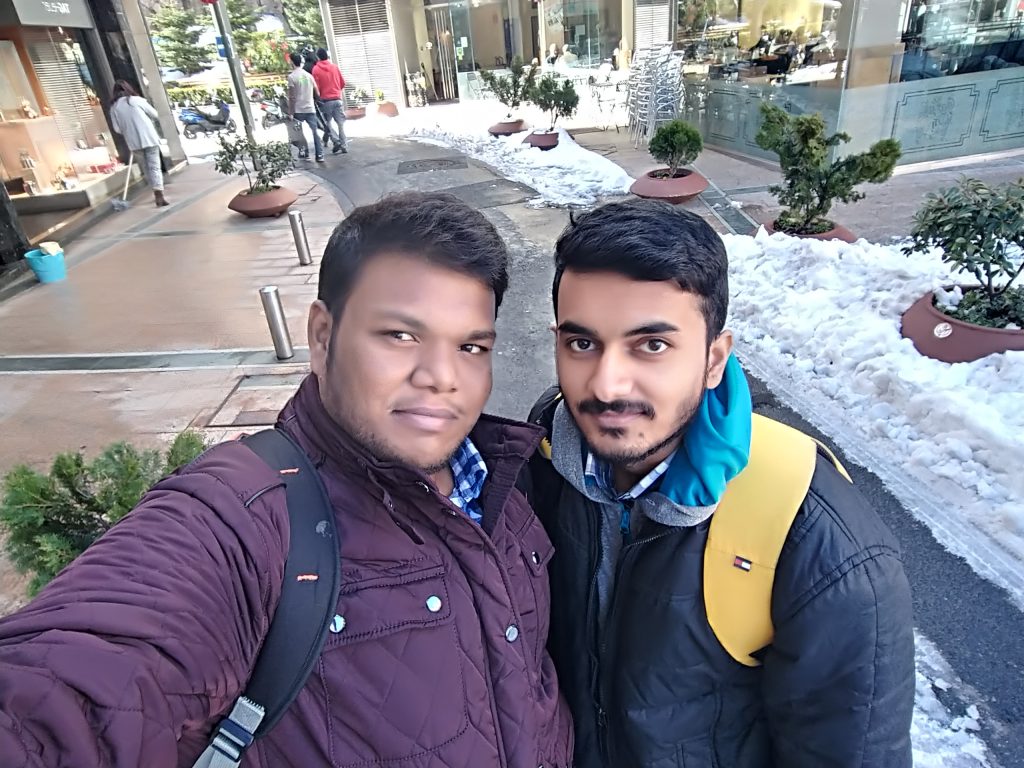 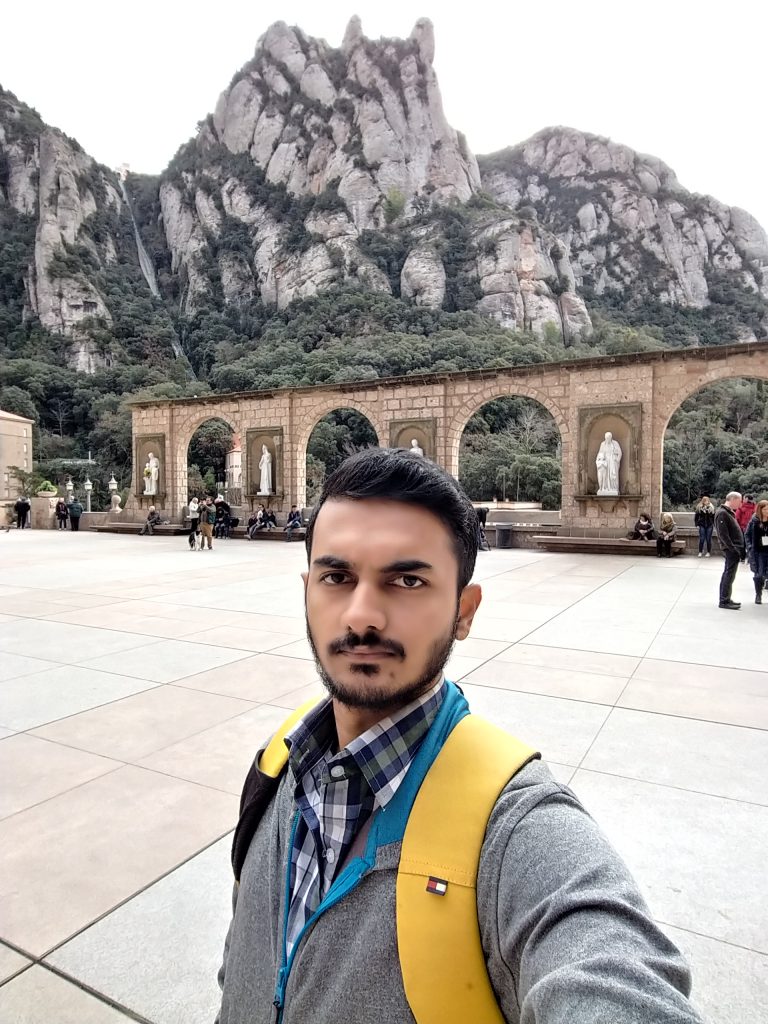