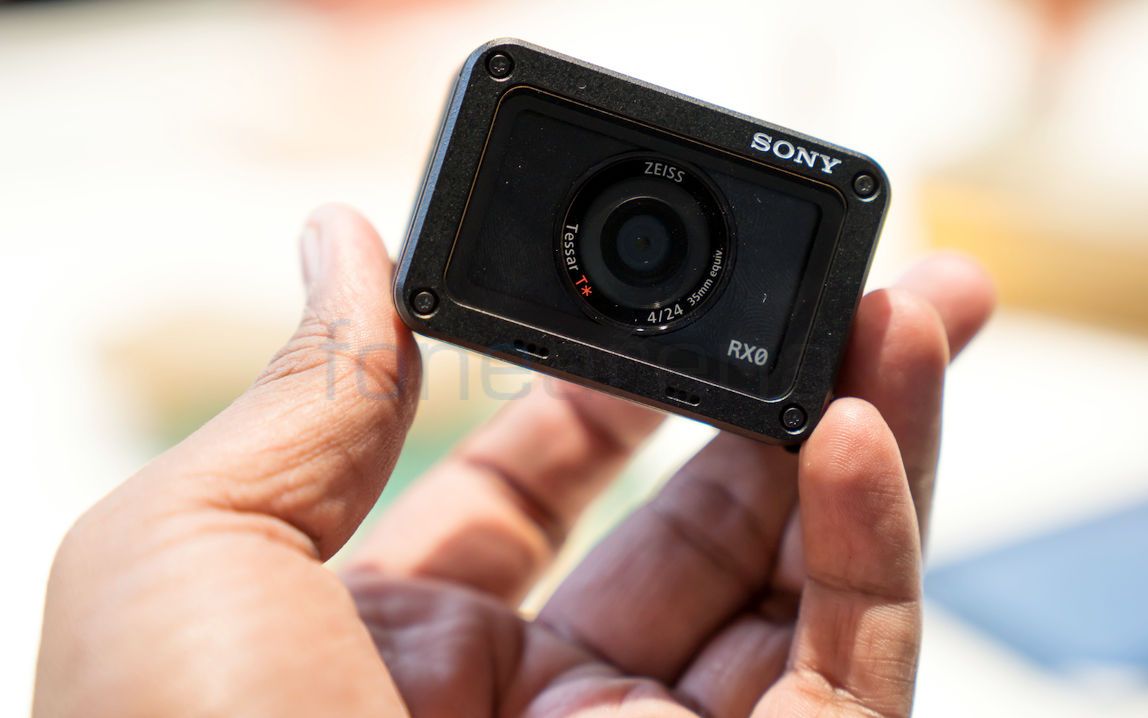 Sony recently launched the RX0, the company’s latest compact camera in India. It was introduced at the IFA 2017 in Berlin last year, has a 1.0″-type stacked 15.3 MP Exmor RS CMOS image sensor, BIONZ X processor and a wide-angle ZEISS Tessar T 24mm F4 fixed lens to capture both RAW and JPEG stills and 4K video, full HD at 240 fps and super slow motion capture at up to 960 frames per second. 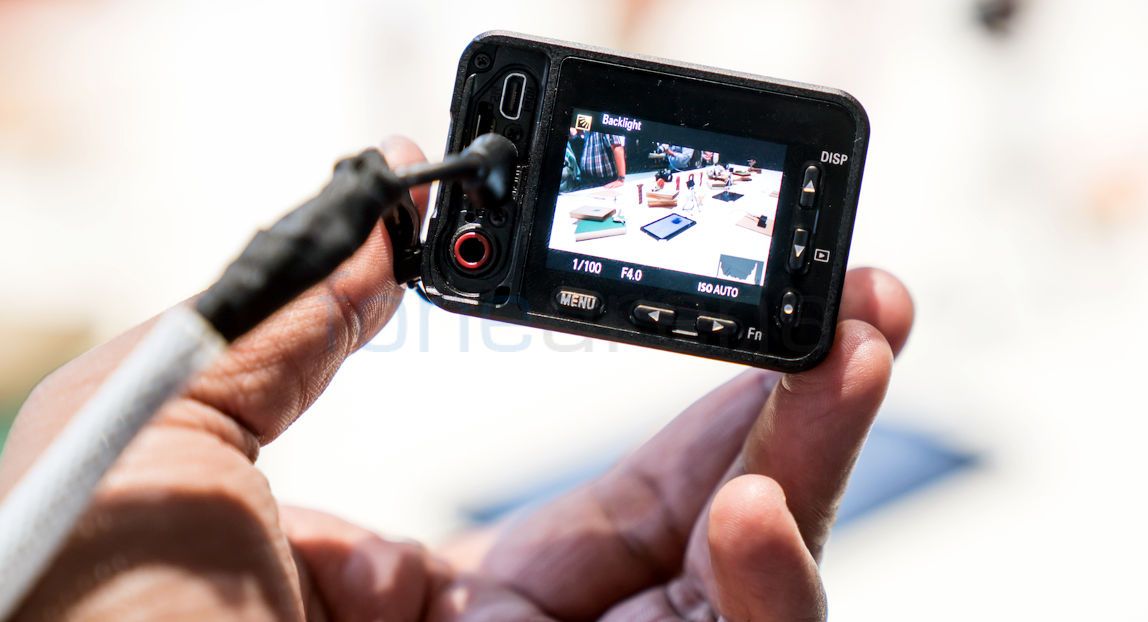 It can be used as a standalone camera or as part of a multi-camera rig in any kind of shooting conditions. Multiple RX0s can be linked together to produce unique content like bullet-time, time-slice and many other unique styles and Sony’s PlayMemories Mobile app allows up to five RX0 models to be connected and controlled wirelessly from any paired device. 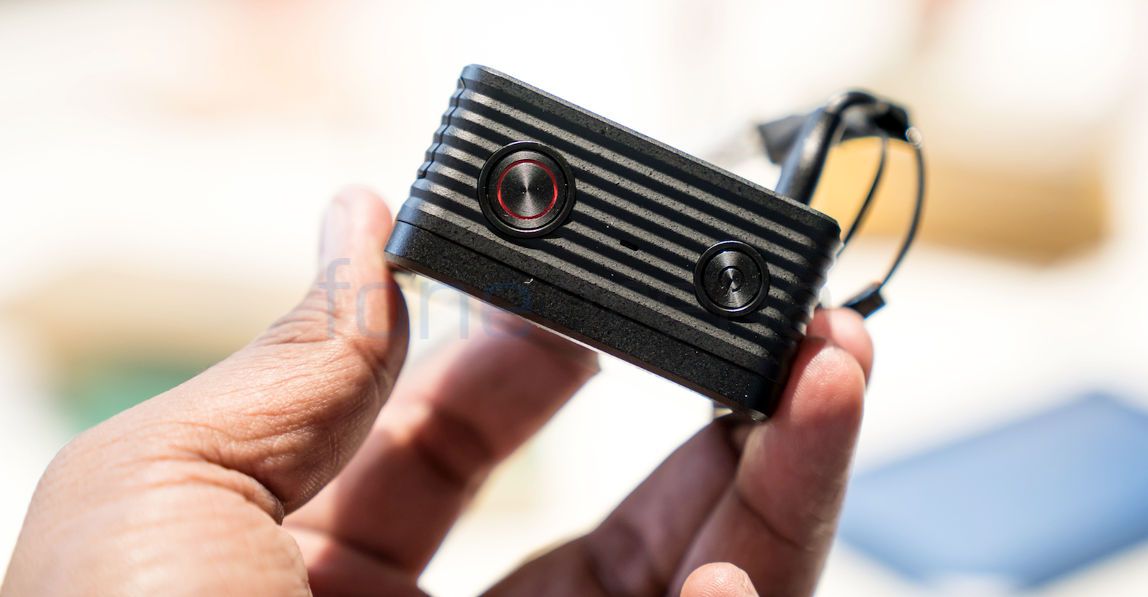 The Sony RX0 is priced at Rs. 64,990 and is already available across all Sony Center and Sony authorized dealers.