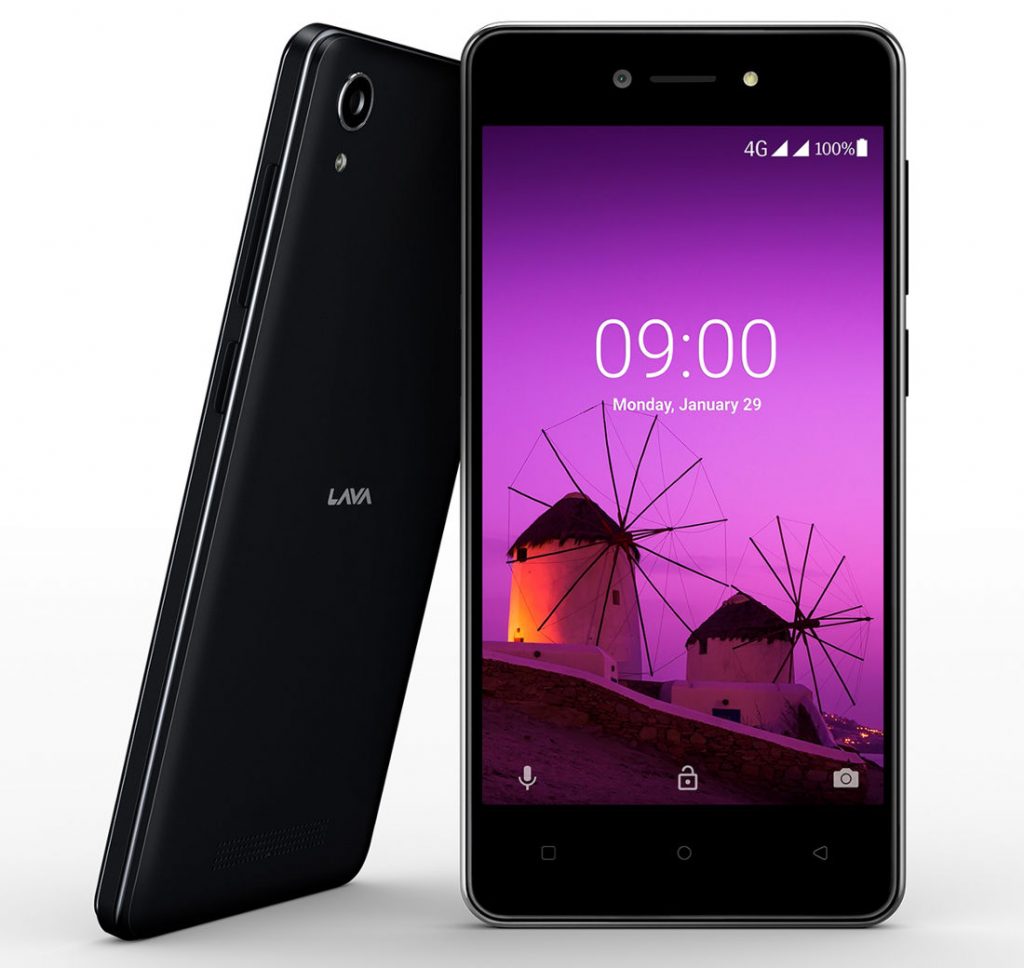 Lava today introduced Z50, the first Android Oreo (Go edition) smartphone in the country. Apart from the Android Go edition features for smooth performance, it has Bokeh mode and an LED flash for both front and rear cameras. It also offers search in 10 major Indian languages (including Hindi) besides enabling search for images, weather and also translate from search home screen.

Airtel also announced that it has partnered with Google to bring low-cost smartphones powered by Android Oreo (Go edition) to the Indian market. In addition to Lava, Micromax will also introduce Micromax BHARAT GO smartphone powered by Android Oreo (Go edition) in partnership with Airtel. The phones will be launched under Airtel’s ‘Mera Pehla Smartphone’ program starting March, 2018. These will also come pre-loaded with compatible apps, including MyAirtel App, Airtel TV and Wynk Music.

It will come in Black and Gold colors and will be available at over 100,000 retail stores by mid March, 2018. We should know the price closer to the launch. It will also come with 2-year warranty and will come with cashback offer of Rs. 2000 from Airtel.

With LAVA Z50, powered by Android Oreo (Go edition), we are giving our first time smart phone users an impeccable software designed for faster processing, more memory at hand vs. non – Android Oreo (Go edition) phones, and the possibility to get entertainment through YouTube Go, to help users control their data. The camera has been enhanced to give Dual Bokeh experience and an LED flash for night time video calling. I must say it is a great opportunity for both – consumers and the brand.

Android’s mission has always been to bring the power of computing to everyone, and part of that is ensuring a great experience across a broad range of devices. Android Oreo (Go edition) is specifically optimized to bring the magic of Google and Android to smartphones with limited memory and processing power, and we’re excited to collaborate with Lava to take the next step on that mission by launching the Lava Z50.

This partnership is a major milestone for the ‘Mera Pehla Smartphone’ initiative. Android Go will provide a massive boost to our efforts to bring affordable smartphone options to the market and potentially enable hundreds of millions of feature phone users and unconnected people to get online. We are excited to collaborate with Google and our device partners to work towards this shared vision of bringing smartphones within the reach of more people.

Android’s mission has always been to bring the power of computing to everyone. We’re excited to see Airtel take a leading role in that effort through introducing a range of devices powered by Android Oreo (Go edition).